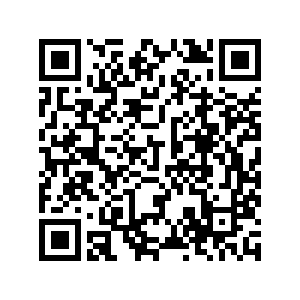 The fueling of the fifth Long March-5 rocket, currently China's largest launch vehicle, began on Monday ahead of the launch of the Chang'e-5 lunar probe from the Wenchang Spacecraft Launch Site in the southern province of Hainan.

The Long March-5 rocket is scheduled to take off early Tuesday, according to the China National Space Administration (CNSA).

The unmanned mission aims to collect lunar samples before returning to Earth in one of China's most complicated and challenging space missions. It will contribute to scientific studies on the formation and evolution of the Moon.