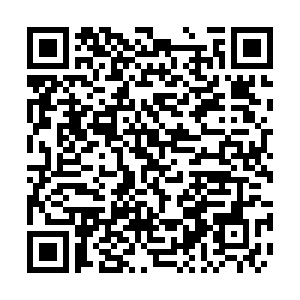 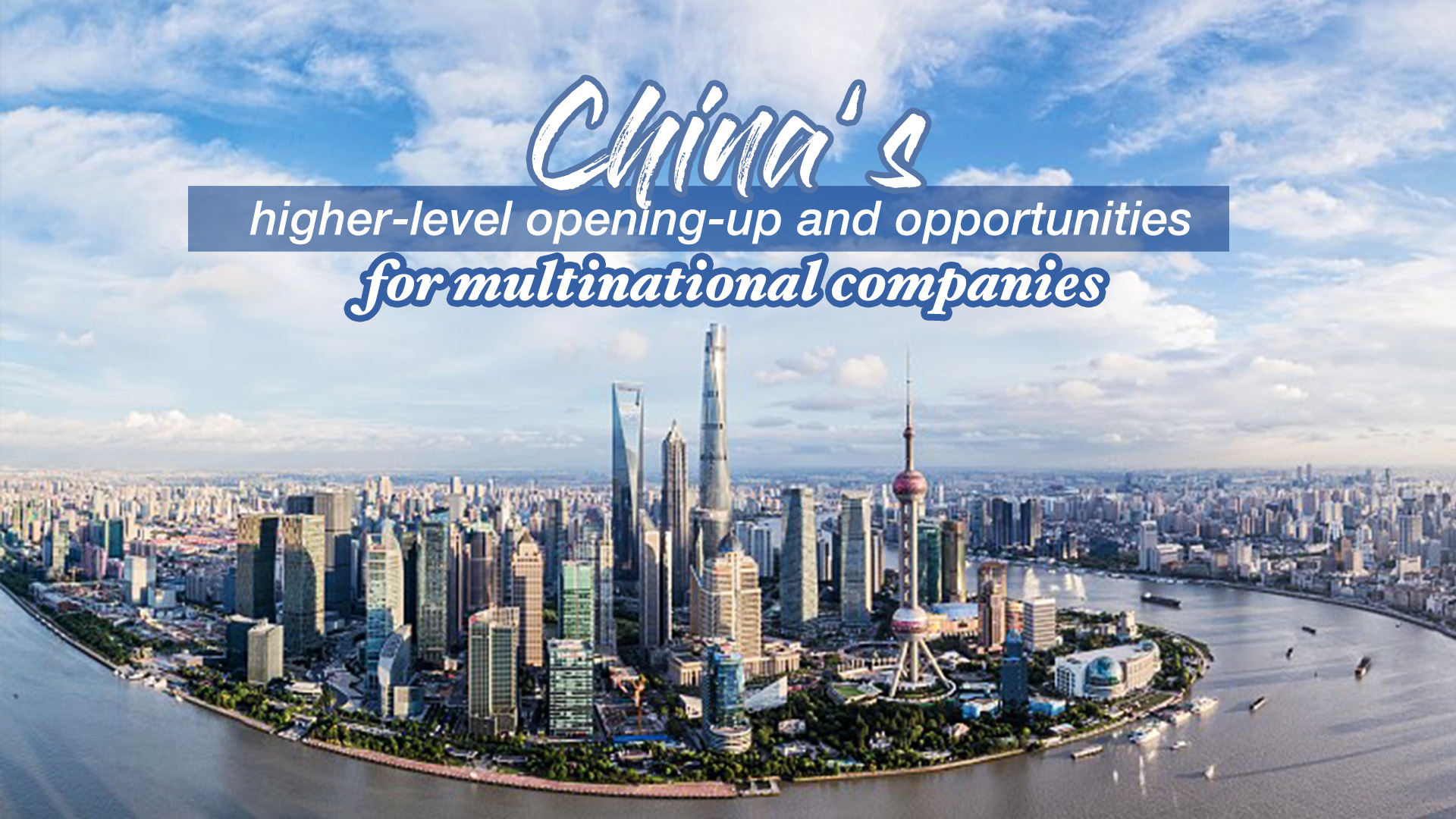 Editor's note: Stephen Roach is a professor at Yale University. This is an excerpt of his speech at the Understanding China Conference 2020, held in Guangzhou, China in November. The article reflects the author's opinion, and not necessarily the views of CGTN.

No nation understands the benefits of opening up better than China. That was true under the leadership of Deng Xiaoping and it is true today.

But opening up does not occur in a vacuum. It depends critically on a two-way calculus: China's willingness to invite foreign participation in its economy, and the world's reciprocal efforts to share its markets with China. In the current climate of de-globalization and protectionism, this two-way calculus is far more challenging than it was in the 1990s and early 2000s.

While it is gratifying to see new-found emphasis on "higher level" opening up as a pillar of China's latest policy and strategy pronouncements, many in the world are uncomfortable with that perspective. That is especially the case in the United States, which, of course, has been embroiled in a trade war with China for nearly three years.

I have long been of the view that for the United States, the trade war is far more about politics than economics. America has a chronic saving problem that requires us to borrow surplus saving from abroad in order to grow. With exploding budget deficits, that problem is now going from bad to worse. As we borrow surplus saving from abroad, we run massive trade deficits to attract the foreign capital.

These deficits are multilateral in scope – the U.S. had merchandise trade deficits with 102 nations last year.  By going after China, we are making a major economic mistake: There can be no bilateral fix for a multilateral problem. No matter how strenuously our politicians argue in support of such an approach, it will not work. 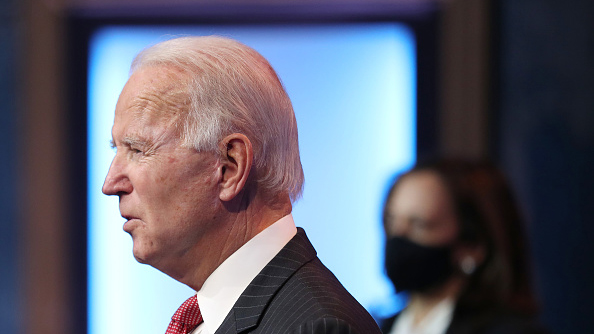 The U.S., of course, is now at a pivotal juncture in its political history. That raises critically important questions to many in the world, especially to you in China. Will the U.S. seek to reclaim its role as a leader of globalization? Will a Biden Administration be willing to shift America's relationship with China from conflict back to engagement? How can a shift in U.S. political leadership break the vicious cycle of ever-escalating tariffs and sanctions?

Reversing the recent course of events is not like flicking a light switch. Reflecting decades of mounting pressures on middle-class U.S. workers, the pushback against globalization started long before Donald Trump took office in January 2017. And I would be the first to concede that these forces are likely to endure long after the Trump presidency comes to an end.

To be sure, a Biden Administration can be expected to be more supportive of alliance-driven multilateralism, re-engaging in frameworks and institutions long dominated by U.S. global leadership including the Paris Agreement on Climate Change, the World Trade Organization, the World Health Organization, and even the Trans-Pacific Partnership. But will that be enough to reestablish America's once-unquestioned role of global leadership?

To the extent that the anti-globalization backlash has coalesced around objections to trade liberalization and allegations of unfair trading practices, returning to a pre-Trump state of affairs is far more problematic. That is particularly the case when it comes to China, where public opinion polling underscores record levels of negative sentiment in most U.S. demographic cohorts: Age, education, and political party. While there is reason to suspect that the framework of engagement might change between the two nations moving away from Twitter-driven bluster and across-the-board tariffs to issue-specific negotiations in areas such as, intellectual property, market access, cyber security, and technology transfer, conflict with a rising China is likely to pose an enduring challenge for a Biden Administration.

At the same time, there is likely to be little relief from the macroeconomic imbalances that are giving rise to large U.S. trade deficits. Indeed, there is a good chance that America's federal budget deficit will be markedly higher under a Biden presidency, further depressing domestic saving and leading to an even deeper current account deficit. That will only put further pressure on the Chinese portion of the U.S. multilateral trade deficit, making political de-escalation of the China conflict all the more difficult as a result. 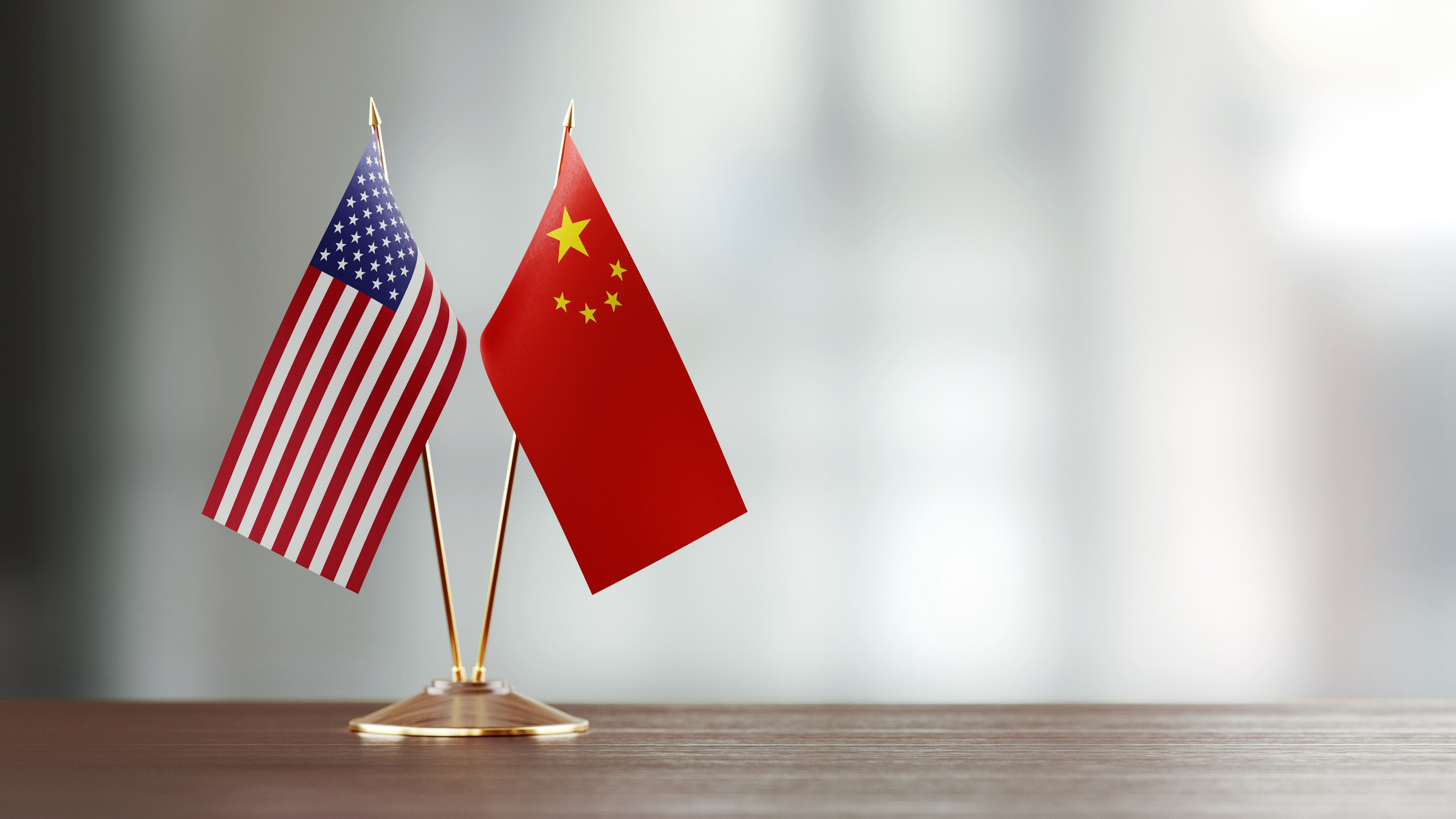 Consequently, notwithstanding the possibility of a post-Trump political pivot, a shift in U.S. policy toward China will not be easy to execute.  At the same time, I would argue that a change in U.S. political leadership should be seen as an opportunity. With a disciplined framework of engagement that offers mutual benefits to both nations, there is much to gain through a rethinking of the U.S.-China relationship.

Call me an optimist or naïve, the best opportunities often arise during periods of maximum stress.  And that is precisely the case today. In the spirit of mutual engagement, I would urge a Biden Administration to reopen negotiations on a U.S.-China Bilateral Investment Treaty. A BIT offers meaningful opportunity for rules-based market-opening initiatives that would benefit the opening up and growth potential of both the U.S. and China.

The two nations came close to agreement on a BIT during the Obama Administration, but then politics got in the way. Shifting political winds in the United States offer an opportunity to resurrect this approach. The U.S. currently has BITs with 42 nations, whereas China has close to 145 such agreements. Both nations clearly recognize the benefits of enforceable rules-based frameworks of market access that BITs provide. It is high time for the two largest economies in the world to seize this moment.

Both sides would also need to temper protection of domestic industries from foreign competition. China's recent commitment to reduce its so-called negative list is encouraging in that regard. This would put the burden on the Biden Administration to reduce America's recent expansion of its "entity list," thereby defusing the weaponization of U.S. trade policy aimed at global value chains in general, and China, in particular.

Most of all, opening up strategies for China or for any other country must be framed as mutual opportunities for collective engagement. No one country can successfully execute an opening up on its own. China gained so much from its first wave of opening up because the world was ready and willing to welcome China into the global trading system.

As I have stressed, today's climate is less welcoming, less hospitable. A higher level of opening up, as China now calls it, must be acutely sensitive to a much tougher global response. This will work only if distrust can give way to a renewal of mutual trust. While this won't be easy, shame on us if we squander this opportunity.

I am hopeful that we will look back on this period as pivotal in deepening our understanding of China and the world in which China is engaged.