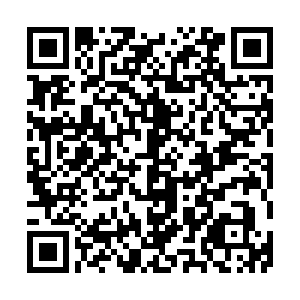 "Gonzaga is a very successful program with great people – coaches, staff, players and all the fans. They've had many significant examples of developing international players. That was definitely very important to me throughout the recruiting process. (Head) coach Mark Few has been an extremely successful coach. (Assistant) coach Tommy Lloyd has been taking such a great care of the athletes that came from overseas. He really showed me what the program is about and how I'd fit perfectly at Gonzaga. I already can't wait to join," Zeng told ESPN on Saturday.

ESPN made Zeng the No. 33 prospect in the Class of 2022. Though he is not yet a strong monster with his 2.06-meter height and 84-kilogram weight, Zeng has been aggressive on the floor. Last season, he averaged 15.5 points, 7.5 rebounds, 2.1 assists, 2.6 blocks and 1.1 steals per game for Windermere Prep. More importantly, he shot at 47 percent behind the 3-point line, which is very important feature in today's basketball world. 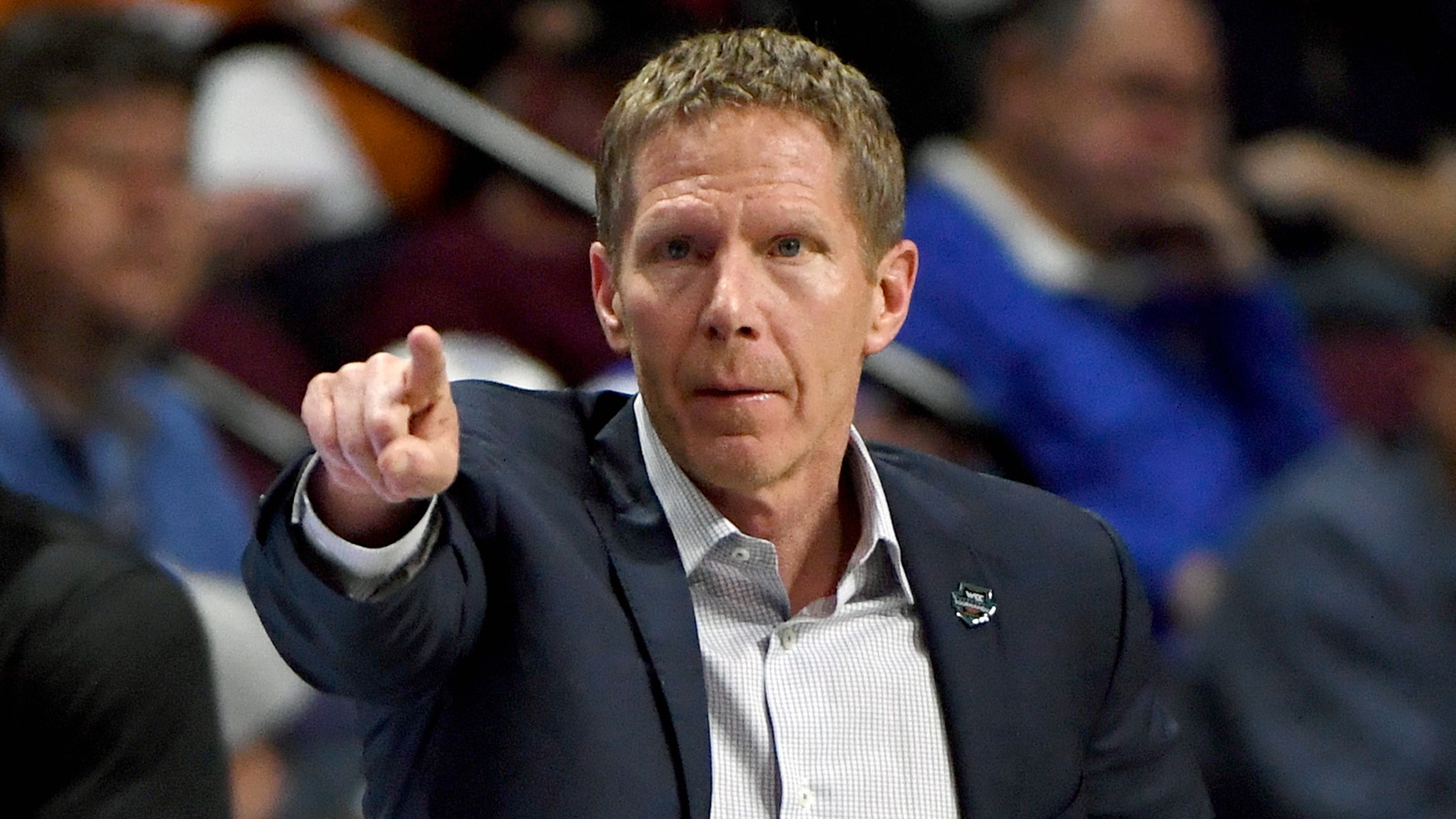 "He's a great passer who can handle it as well. What's going to separate him is he's got a humility about him. He wants to go to work every day, maximize his potential and be the best. He's as hard of a worker as I've ever coached," said Brian Hoff, head coach of Windermere Prep.

Many universities were interested in Zeng and reached out to him, some with scholarship offers from Florida State, Florida and Virginia Tech. In the end, he decided to go to Gonzaga, from which John Stockton, the NBA all-time assists and steals leaders, graduated. In recent years, the university has also seen Domantas Sabonis and Rui Hachimura, both international players, go to the NBA.

The last time a Chinese player joined the NBA was in 2016 when Yi Jianlian signed a complicated contract with the Los Angeles Lakers and decided to end it before the season even began. Chinese fans miss the days when they saw Yao Ming dominate the floor, over 11 years ago. Though it's still year away, Zeng has the chance to add another Chinese name to the roster of an NBA team. 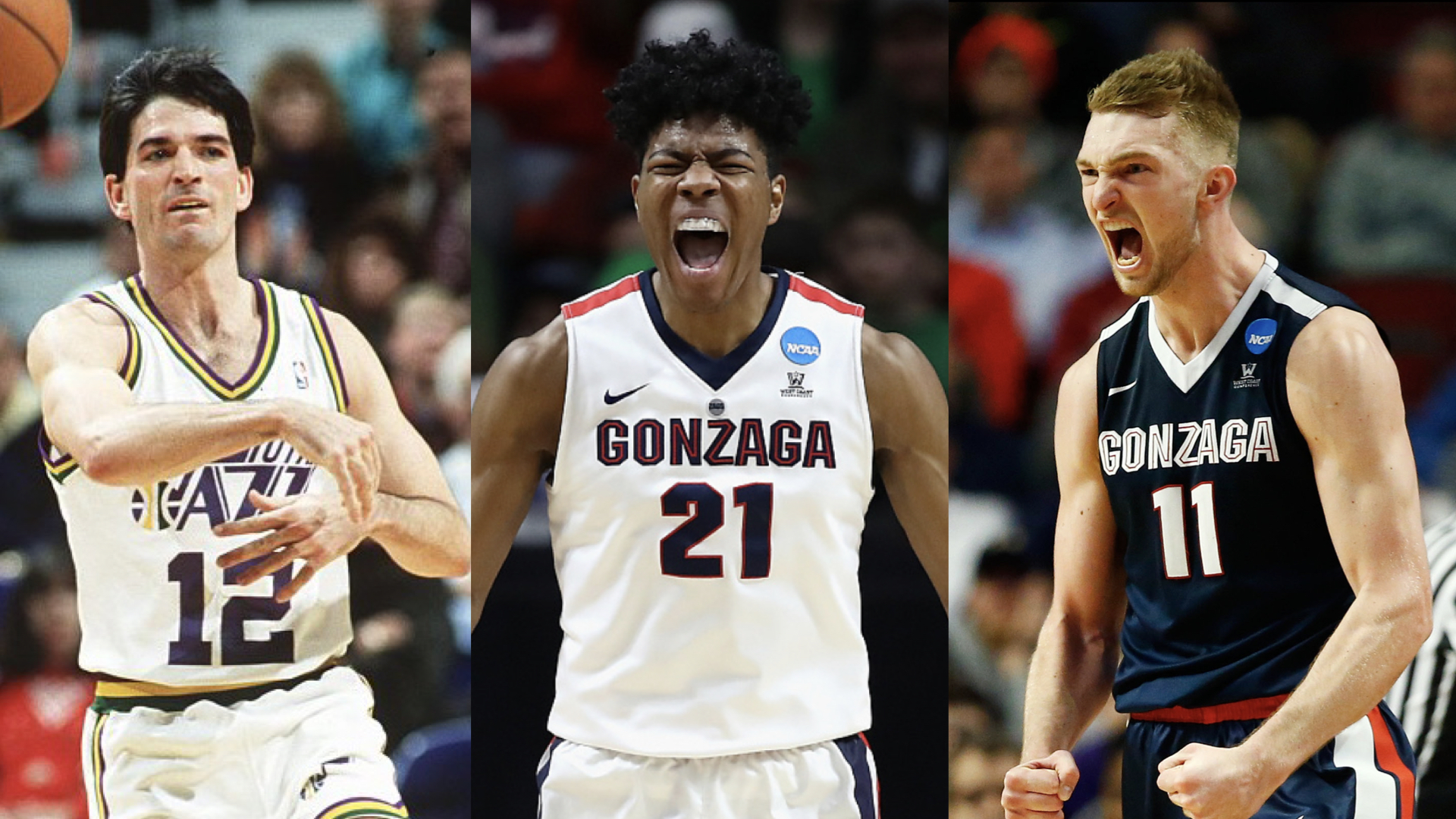 From L to R: John Stockton of the Utah Jazz, Rui Hachimura of the Washington Wizards and Domantas Sabonis of the Indiana Pacers, all went to the NBA via Gonzaga University. /CFP

From L to R: John Stockton of the Utah Jazz, Rui Hachimura of the Washington Wizards and Domantas Sabonis of the Indiana Pacers, all went to the NBA via Gonzaga University. /CFP

Zeng came to the U.S. when he was 14 years old and he believes it could help him adapt to college basketball faster and improve his chances of entering the NBA.

"It was important because it helped me learn a different style of playing, as well as the culture. The transition to Gonzaga will be so much easier because of that. I was lucky enough to have coach Brian Hoff from Windermere Prep and my AAU coach, Anthony Ricks, to help me grow as a student and a player," Zeng said.

"I really appreciate people believing in me, and I'll use that as a motivation. I'm far from being compared to the greatest Chinese players that ever played. I'm lucky enough to have someone like Yao (Ming) as a pioneer. He paved the way for Chinese players, especially players who play in the States. I can only work harder to achieve what they have achieved. It's a huge motivation for me rather than pressure. I really hope that someday I'll be playing in the NBA. Most importantly, I wish I can contribute wearing the Chinese national jersey and represent my country on a global stage. That's the ultimate goal. I hope that I can influence Chinese basketball, and even the youth. But I must work extremely hard to have a great career and accomplishments. There are no shortcuts."