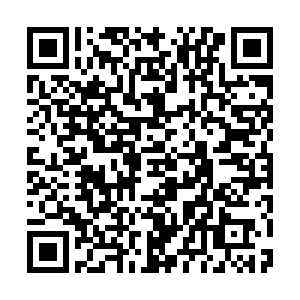 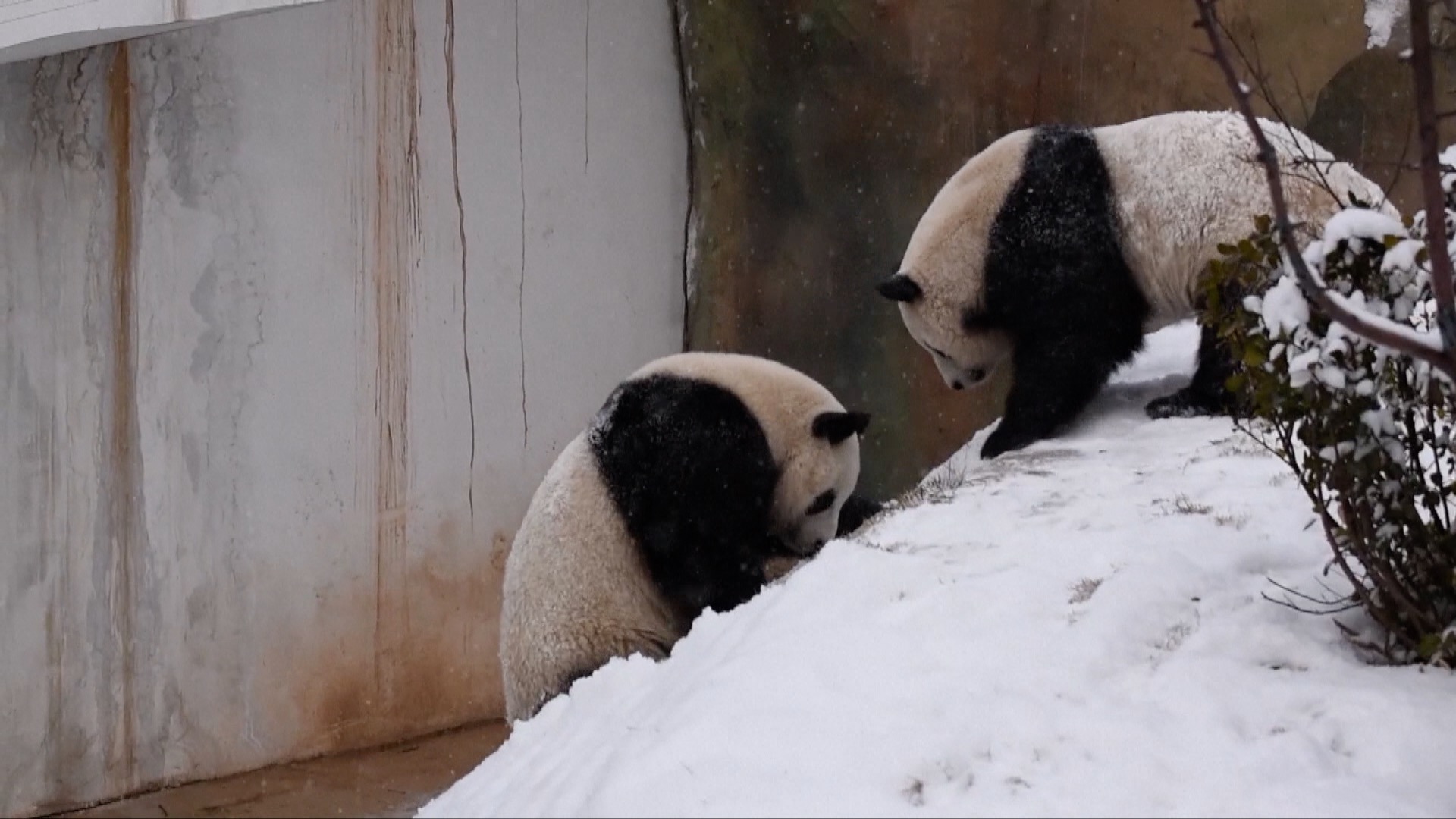 A pair of playful giant pandas seemed excited by the first round of snowfall in northwest China's Qinghai Province on November 21, with the cheeky duo engaging in some winter sports at their snow-covered enclosure.

The panda house, located in the provincial capital of Xining City, was hit with heavy snowfall which also battered many other parts of the region starting the night before.

The four-year-old pandas, Qi Guo and Yuan Man, were excited to see the snow at the Qinghai-Tibet Plateau since they were living at the much warmer Chengdu Research Base of Giant Panda Breeding in southwest China's Sichuan Province until June last year.

Though it's not the first time the pandas have seen snow, they still seem thrilled by the unusual appearance of their surroundings as they frolicked around on the snowy ground.

With more frigid temperatures setting in, the cheeky pair will be kept warm and comfortable at their cozy panda facilities during the winter months.