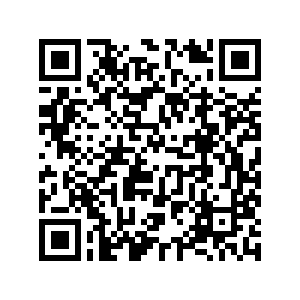 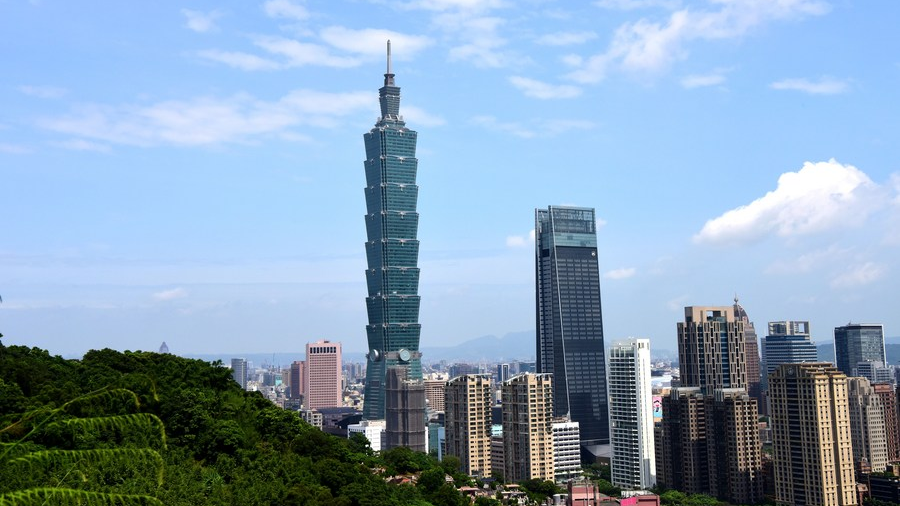 On November 22, Taipei was rocked by protests organized by labor groups and the opposition Kuomintang (KMT), angry over the decision of the Democratic Progressive Party (DPP) to allow the import of sub-standard U.S. pork containing the chemical ractopamine, an animal feed additive which is banned in the European Union and multiple countries in the world due to its links to cardiovascular problems.

Discontent was also voiced at the prospect of Taipei importing U.S. beef over 30 months old. Taiwan region's leader Tsai Ing-wen has increasingly sought to bolster economic ties with Washington as a means of promoting decoupling and hedging against the Chinese mainland, who have accused her of pushing an agenda of formalized separation as the U.S. increasingly skirts its commitment to the One China Policy.

The controversy over U.S. meat shows the obvious pitfalls of such a strategy, and illustrates how growing trade ties with America will be to Taiwan's detriment, not benefit. The Trump administration has long been obsessed with forcing unilateral trade terms on other parties, which includes forcing open their markets to importing excessive sub-standard food products.

Tsai has tilted too far toward Washington now to the point literally "anything goes" and seems unwilling to acknowledge how they are using tensions with Beijing to effectively exploit the region (which also includes increasingly lucrative deals for the U.S. military industrial complex). Thus, Tsai is ignoring Taipei's economic and geographical realities in favor of an impractical fantasy, and the pitfalls are all on show.

Taiwan secessionists are predictably going to say that they would rather be dependent on the U.S. than the Chinese mainland, and that the administration's move to import U.S. food products is a necessary balancing act. This of course underlines Tsai's thinking. The DPP has long cast the strategic vision that they can achieve sustained prosperity by "decoupling" themselves from the Chinese mainland, diversifying partners and tilting toward the United States.

None of this is realistic. First, consider human and physical geography, the Chinese mainland constitutes Taiwan's biggest export market. Tsai ignores this, she has keeled to American demands when asked for the semiconductor industry to cut off companies such as Huawei.

Secondly, when she has talked about going southbound and boosting ties with Southeast Asia and others, it might be noted that Taiwan's trade competitiveness is set to decline over the long term. Two acronyms say it all: RCEP and TPP. Taiwan is part of neither, the tariff arrangements which will hurt it over time. 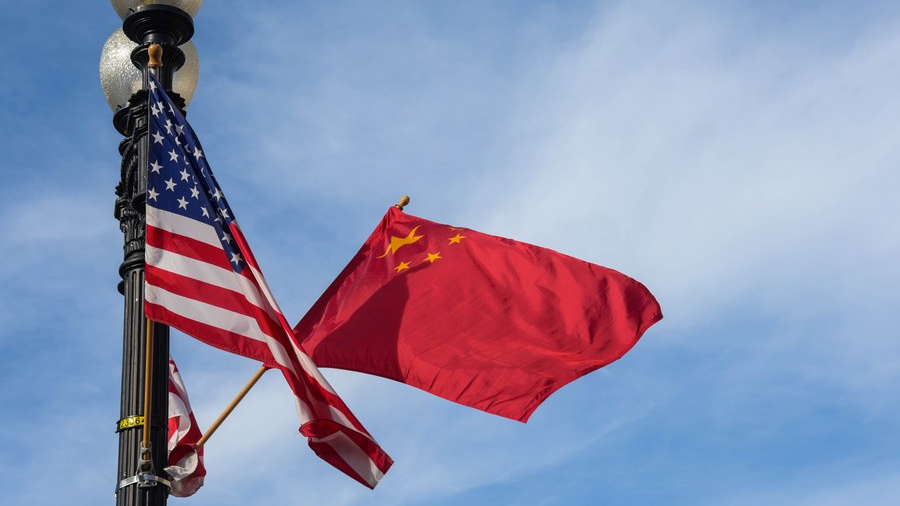 Thirdly, the repeated rhetoric of the DPP that Taiwan can represent a "manufacturing alternative" to the Chinese mainland is nonsense, with a population of 23 million and a much smaller industrial capacity, how is this even feasible?

Given this, the concept of attempting to reduce Taiwan's ties with the Chinese mainland and tilting overwhelmingly toward the U.S. is not a realistic, balanced strategy, even from their point of view, because it is allowing America to effectively exploit the region for its own strategic and commercial gain. Tsai's policy toward the U.S. might be described as "anything goes" – that is whatever Washington wants, she is willing to oblige.

People will counter argue saying, "it's better than the opposite" but this ignores the fact that the mainland still matters whether they like it or not. Geography matters.

Taiwan is in a surreal sense of denial about this. Despite preaching the virtues of Democracy, anyone or anything there which now shows sympathy toward the Chinese mainland, or objects to the DPP agenda too strongly, is now being subjected to a "green terror" and effectively purged.

Earlier this year, Mayor of Kaosiung Han Kuo-yu was also removed from office via a petition by DPP supporters because he was also deemed too pro-Beijing and numerous other instances are occurring.

Given this, what is the answer? There are many disagreements and differences that will remain between the Chinese mainland and Taiwan. However, there has to be a more practical and realist debate there that Tsai's policies in the long run will prove deeply damaging to its interests, and that she has tilted too far toward the U.S. to the point Washington itself is effectively exploiting them.

The strategic space of stronger ties with America cannot completely compensate for the geographical reality of where the Taiwan region is situated and subsequently what it remains chiefly dependent on for prosperity. At the very least, balance and stability in cross-Strait relations is urgently needed, and a march toward China's redline and capitulation to the U.S. is really not the way to do it.