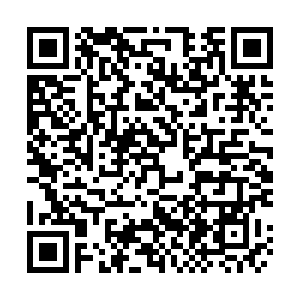 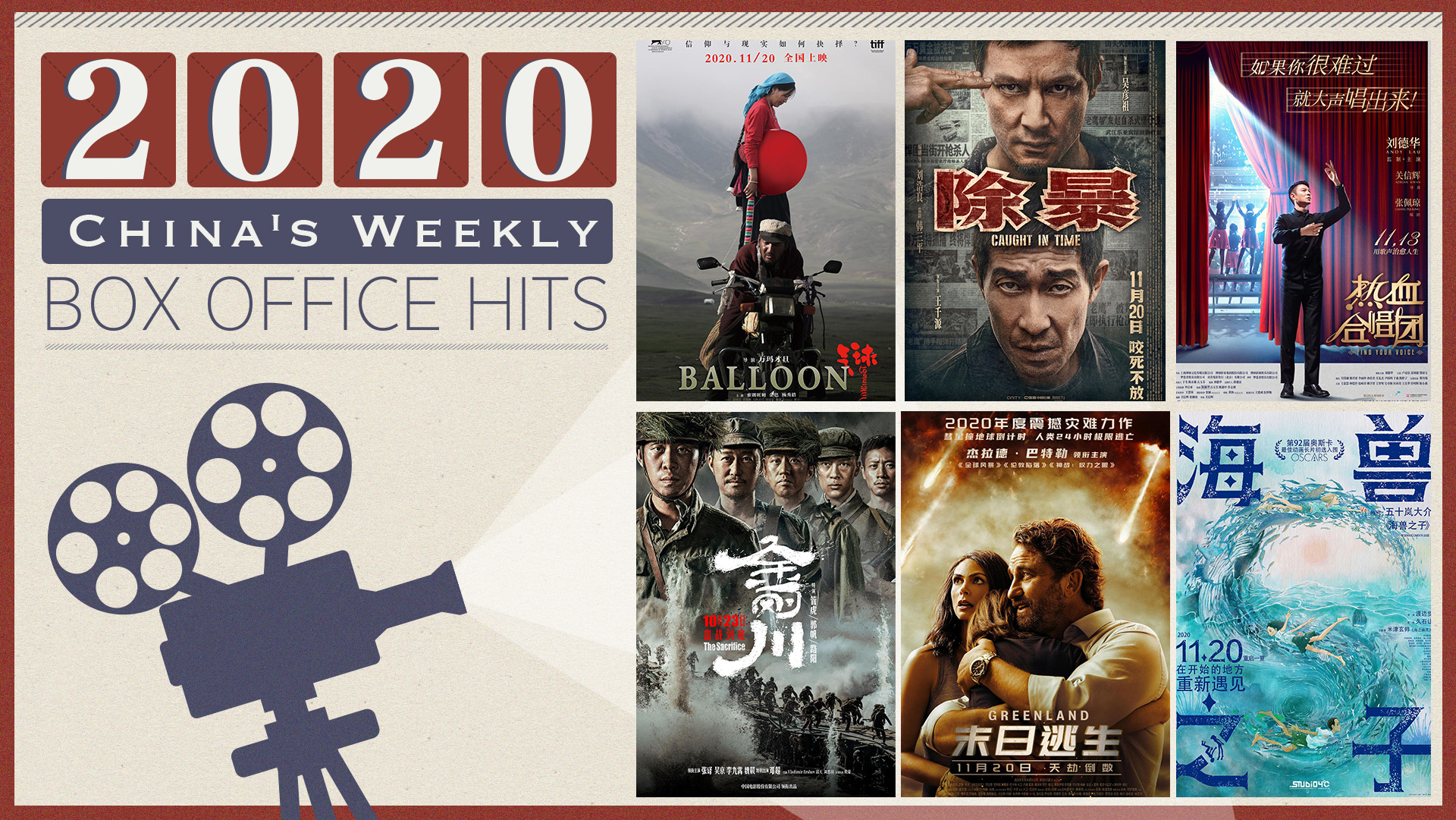 After having topped the Chinese box office for four weeks, Chinese war epic "The Sacrifice" was beaten by newly-released crime thriller "Caught in Time." The latter has grossed more than 200 million yuan ($30.4 million) since its release on Friday.

The Chinese box office earned about 446 million yuan ($67.9 million) in the past week, up 23.45 percent from the previous week, according to box office tracker Maoyan.

"Caught in Time" was crowned the top earner at weekend box offices worldwide, and has become the fifth Chinese production that has taken the top spot this year. The film accounted for 44.06 percent of last week's Chinese box office. 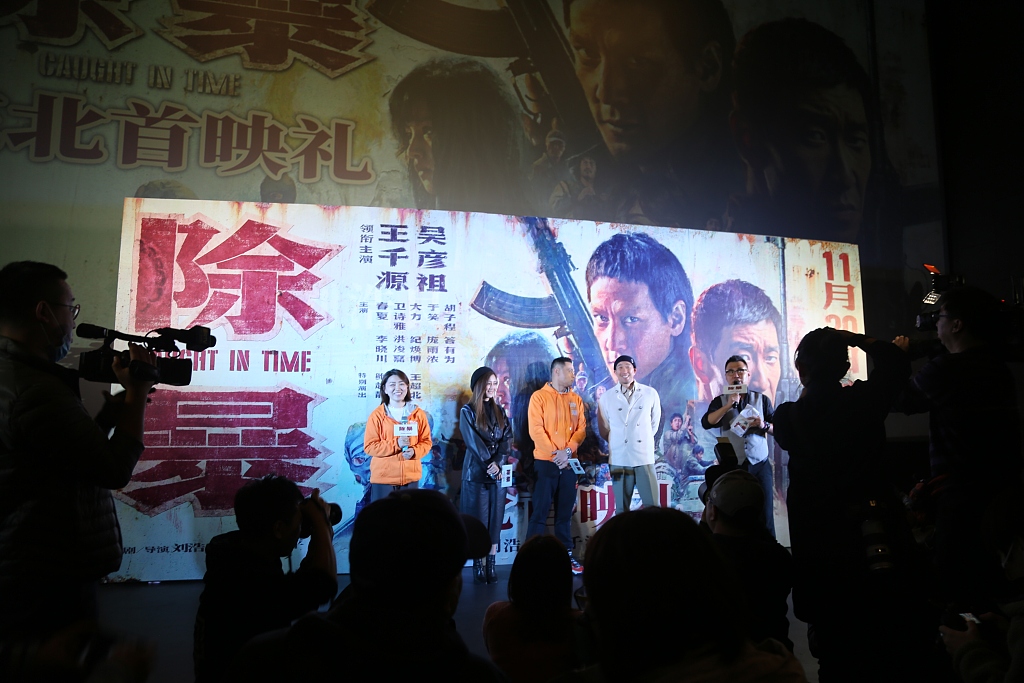 It also received good reviews among moviegoers who given the crime flick a 8.4 rating on Taopiaopiao, a widely-used movie ticket distributor.

"The Sacrifice" remains the top-grossing movie in in Chinese theaters with 1.06 billion yuan ($161 million) since its release on October 23, currently occupying second place at the box office. 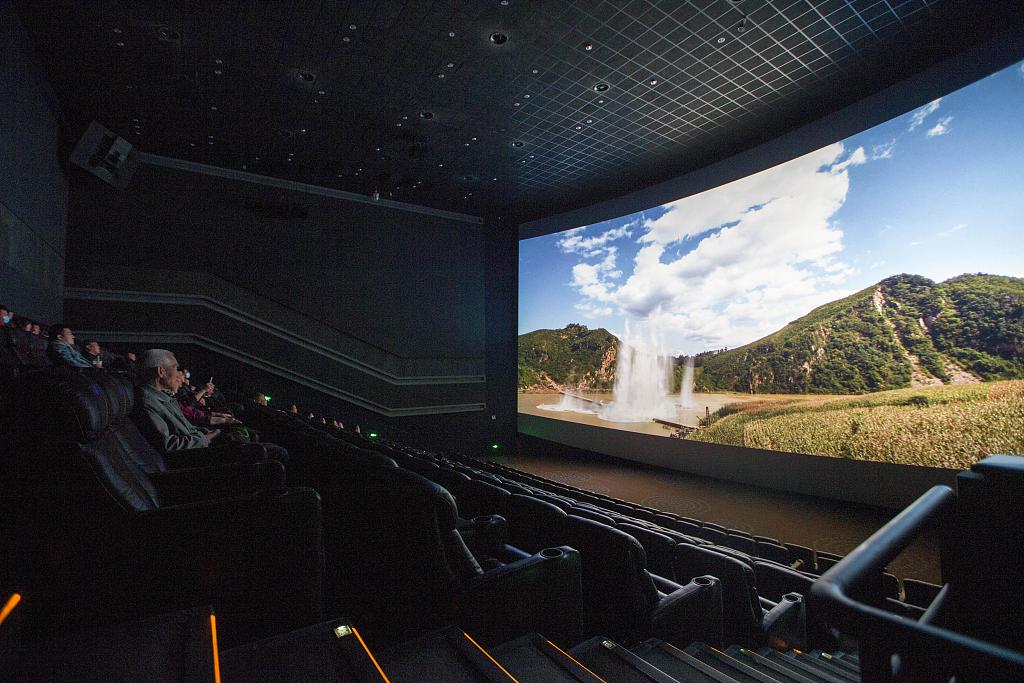 Apart from the top three films, there are other newly-released movies that have caught the public's eye.

Japanese anime "Children of the Sea" also was released on Friday. The Oscar-contending film explores the mysteries of life and depicts connections between humanity and nature. 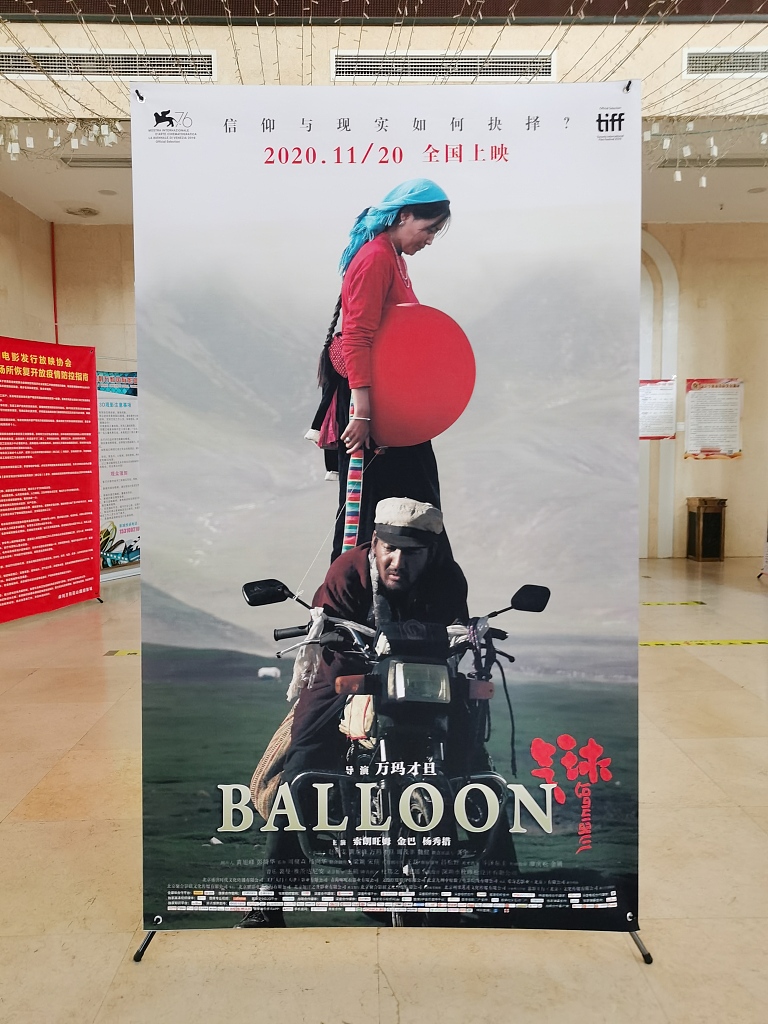 A poster of Chinese film 'Balloon' in a cinema. /CFP

A poster of Chinese film 'Balloon' in a cinema. /CFP

China's year-to-date box office has reached 16 billion yuan, ($2.43 billion) according to Maoyan's latest data. As the world's biggest movie market, China is still waiting for the its next big hit.