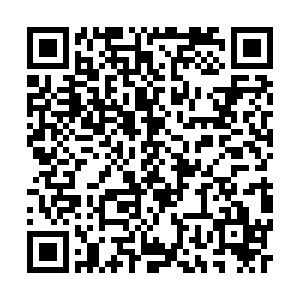 At least four people were dead and six others were injured in a multiple-vehicle collision in Tongchuan City, northwest China's Shaanxi Province, local authorities said on Tuesday.

Over 40 vehicles including a 34-ton methanol tanker were involved, of which more than 10 caught fire, the fire service reported.

Local media reported that the blaze was put out at 10:20 a.m. BJT on Tuesday.