A ray of hope for coronavirus-ravaged clubs as England to allow 4,000 fans back in stadiums
CGTN 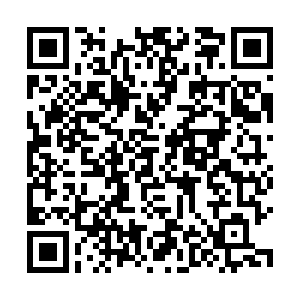 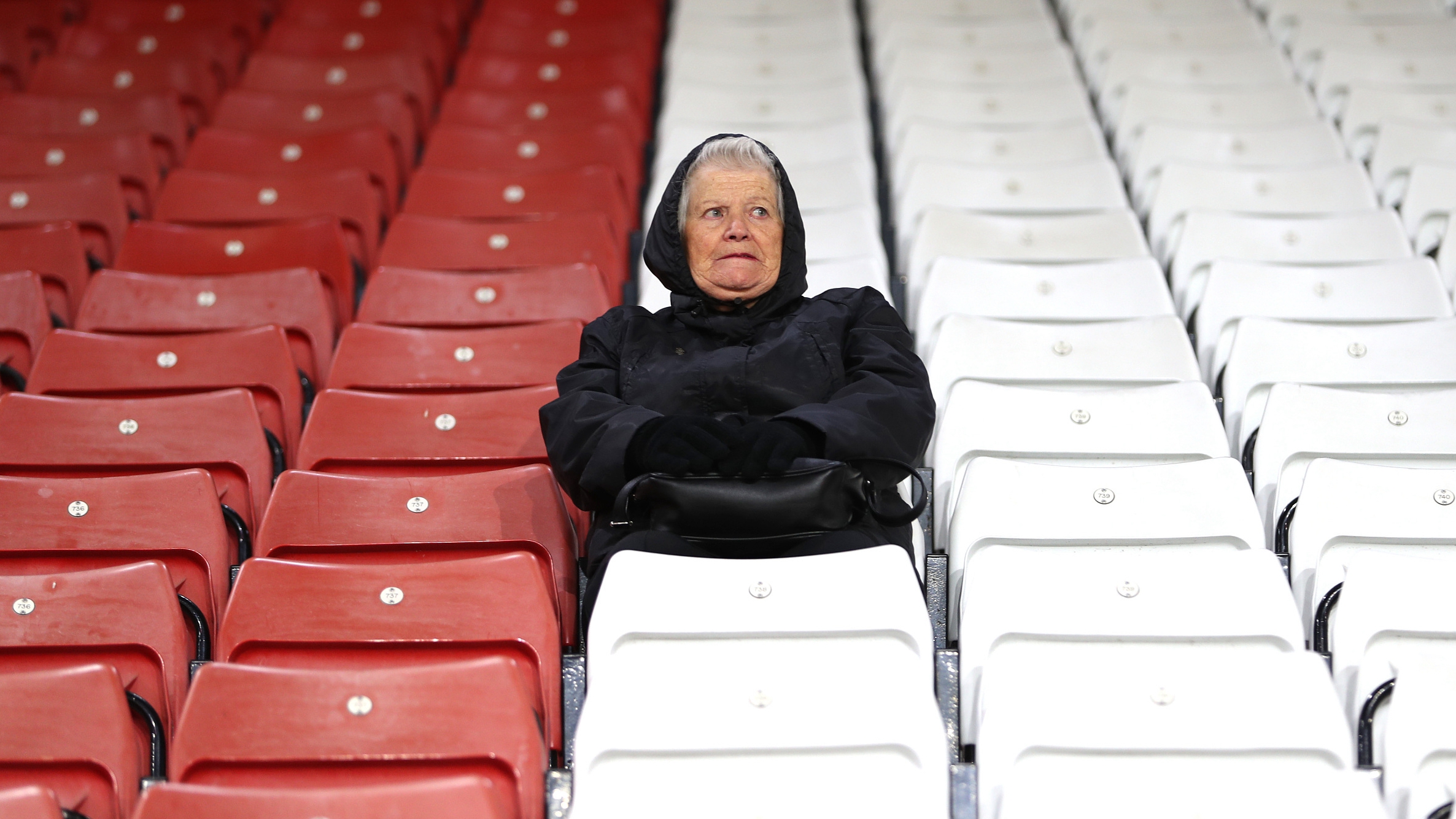 A fan looks on prior to the Premier League match between Southampton and Watford at St Mary's Stadium, Southampton, England, November 30, 2019. /CFP

A fan looks on prior to the Premier League match between Southampton and Watford at St Mary's Stadium, Southampton, England, November 30, 2019. /CFP

Tottenham Hotspur have just produced one of their most outstanding performances to swat aside a star-studded Manchester City side and went top of the Premier League, but the club chairman Daniel Levy was struggling to put a smile on his face.

The ongoing coronavirus pandemic has dealt a crushing blow to the financial stability of Spurs and the unprecedented crisis almost consigned their encouraging displays on the pitch to irrelevance.

"We are currently in the midst of one of the most challenging times ever experienced," groaned Levy, who announced annual losses totaling £63.9m for the club's financial year ending June 30, 2020.

"The impact of the pandemic on our revenue is material and could not have come at a worse time, having just completed a £1.2bn stadium build which is financed by club resources and long-term debt," he continued.

"Our estimate for the current financial year of the potential loss of revenue, should the stadium remain closed to fans, is in excess of £150m. Clearly this would be an irrecoverable loss of income." 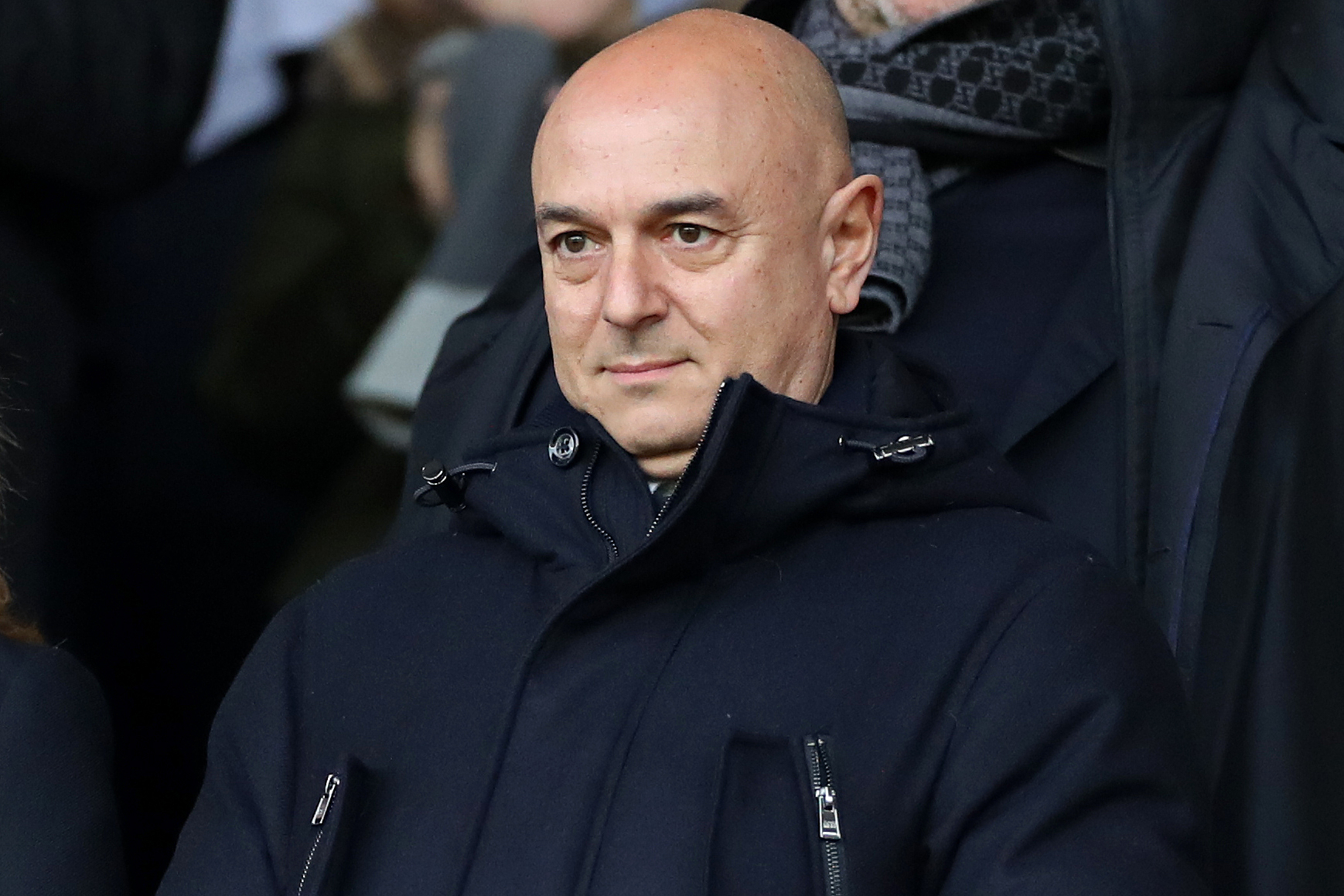 Tottenham chairman Daniel Levy has warned the club stands to suffer a huge financial loss this year because of the COVID-19 pandemic. /CFP

Tottenham chairman Daniel Levy has warned the club stands to suffer a huge financial loss this year because of the COVID-19 pandemic. /CFP

Football across England's top four divisions has been played behind closed doors since its return in June, and many clubs like Spurs are suffering huge financial losses due to reduced gate receipts, shortfalls in match-day and media revenues, and an increase in operational costs.

Fortunately, Boris Johnson's announcement on Monday offered a new ray of hope. The British Prime Minister confirmed that a maximum of 4,000 fans will be allowed at sporting events in the lowest-risk areas when the four-week lockdown in England ends on December 2.

"In tiers one and two, spectator sports and business events will be free to resume inside and outside with capacity limits and social distancing," said Johnson via video link. "Later this week, we will announce which areas will fall into which tier – I hope on Thursday – based on analysis of cases in all age groups, especially the over-60s."

There's a sense of optimism in the air, with the country's Culture Secretary Oliver Dowden declaring this is "a big step forward for sport."

"Bringing grassroots sport back was my number one priority, so I'm pleased we are reopening sports and gyms in every tier, in recognition of the significant health benefits," he observed. "I'm also delighted we are able to get the turnstiles turning sooner than expected, taking a cautious approach and starting with the lowest-risk areas first." 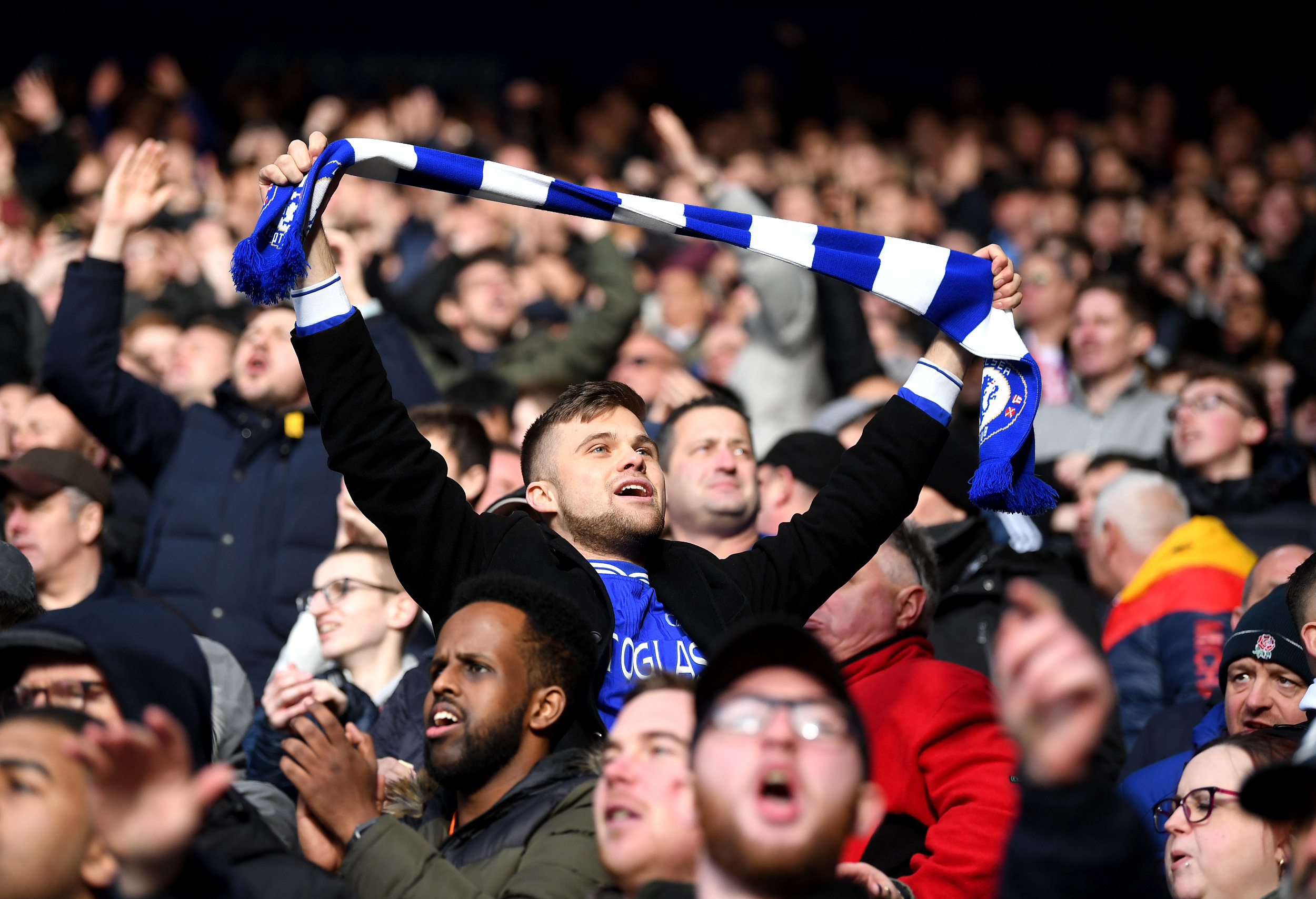 "I'm confident that sports will take every step to ensure their fans are safe and fans will play their part and look out for each other until we can safely get everyone back in," he added.

The news was warmly welcomed by Football Supporters' Association, who released a statement later in the day, saying "Fans have always felt football should be treated the same as other sectors."

"For many lower-league and non-league clubs in particular, getting paying fans into stadiums safely is absolutely critical to their survival during a very difficult season," it added. "Clubs, leagues and the Sports Ground Safety Authority have worked hard to put in procedures to make stadiums safe places and we hope this is the first step on the road back to normality."

Levy, meanwhile, also made a sincere plea for Premier League clubs to be trusted to let more fans back in the stadiums.

"Premier League clubs are entirely capable, similar to the experience in several other countries, of responsibly delivering outdoor events with social distancing, exemplary hygiene standards, qualified stewards, testing capabilities and diverse travel plans, operating in some of the most technologically advanced venues in the world," he said. 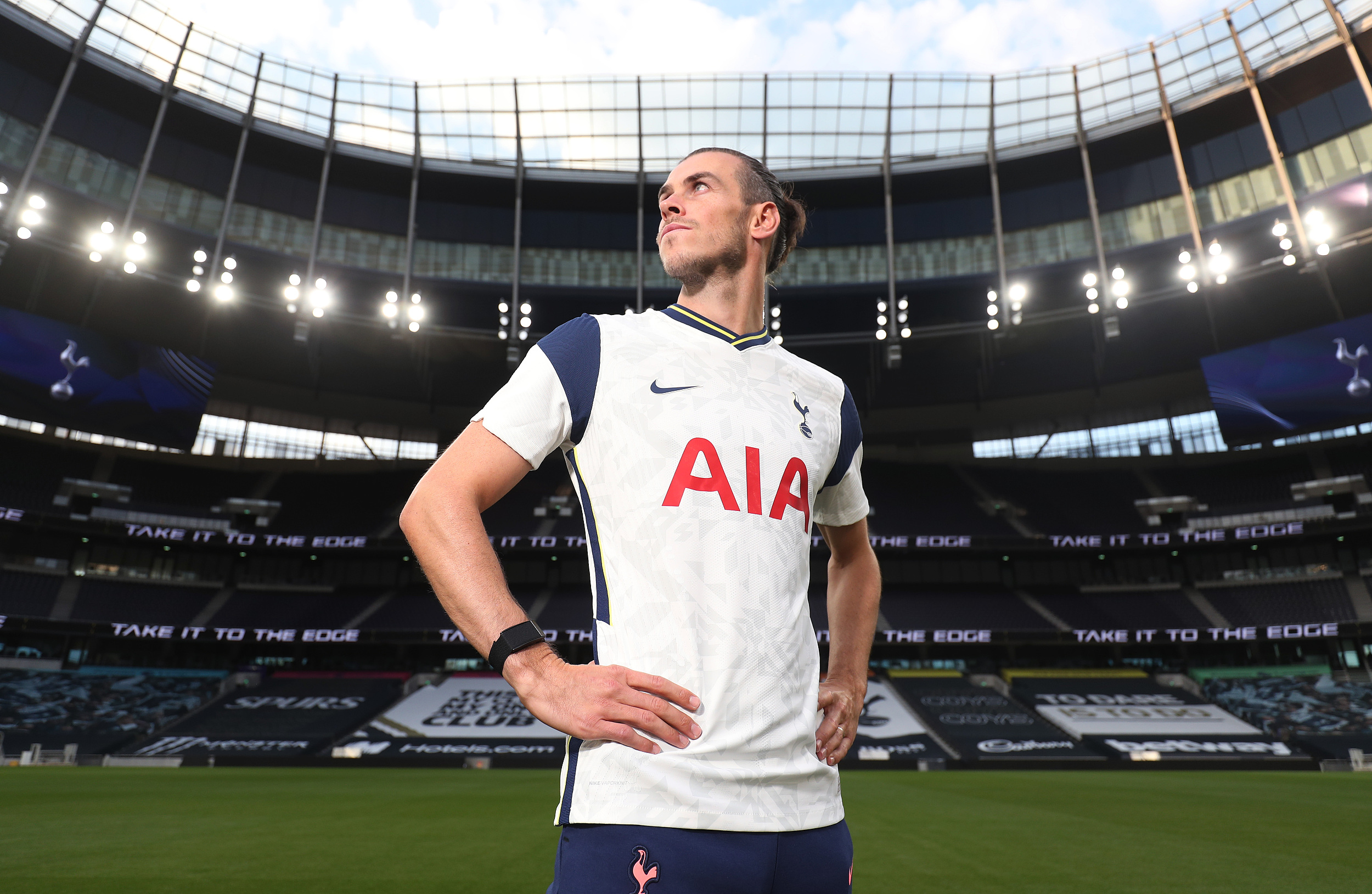 "We have spent the past months preparing our stadium, testing our digital ticketing process and registering ID validation for fans. We recognize that health and safety are paramount and we have been encouraged by the latest news on vaccine developments and potential Clinical Passports," he added.

The future is still uncertain, but at least the latest development in England has provided a road to full recovery. The former Welsh star Robbie Savage perfectly summed up the mood on Twitter: "We did it, thank you to everyone who pushed for the return of grassroots sports!"