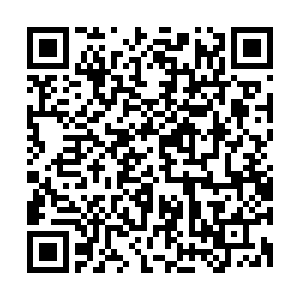 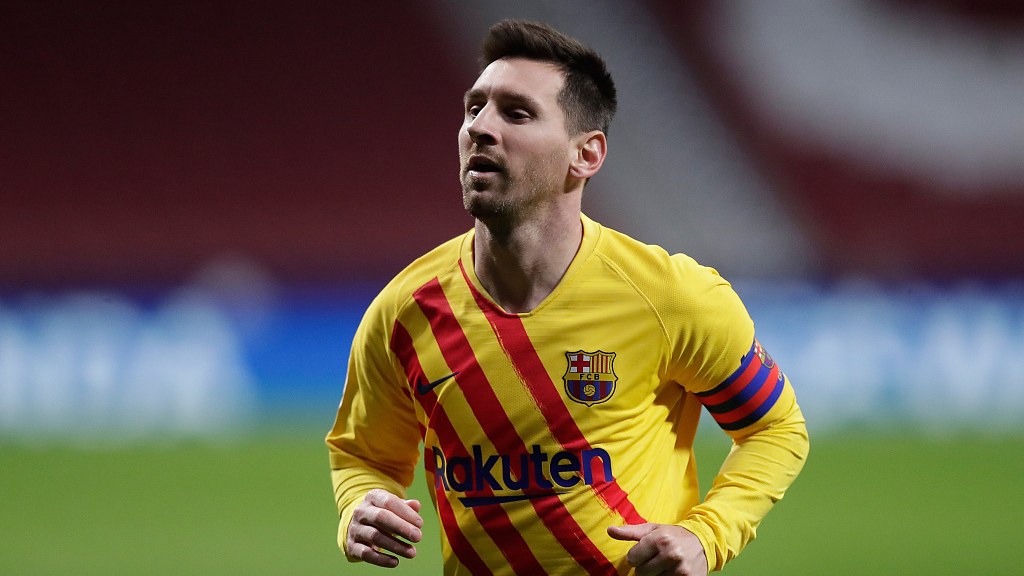 Lionel Messi did not join the Barcelona 19-man squad for their Champions League outing against Dynamo Kyiv in Ukraine on Tuesday. Messi, joined by Frenkie de Jong, will be taking a break along with Gerald Pique who suffered a severe injury during Saturday's 1-0 Liga defeat to Atletico Madrid.

Barca travel to Ukraine on top of Group G with a perfect nine points after three games, three points ahead of second-placed Juventus, but they are a lowly 12th in La Liga after losing 1-0 to Atletico Madrid on Saturday.

"We've decided not to take Leo or Frenkie because our situation in the Champions League is quite comfortable," said Barca coach Koeman.

The 33-year-old Messi has played every Barca match so far this season and also played the full 90 minutes for Argentina four times over October and November.

Midfielder De Jong, who is 10 years Messi's junior, has also played every match for the Catalan giants as well as five international fixtures for the Netherlands in the same period.

"The players need a break and we think it's time for them to rest ... Both have played almost every minute and come from playing with their national teams," Koeman added.

"Sometimes, you have to protect your players because the calendar is incredible."

Antoine Griezmann and promising teen Pedri are expected to lead the attack while Clement Lenglet will lead the defense in the absence of both Pique, who picked up a knee injury on Saturday, and Samuel Umtiti.