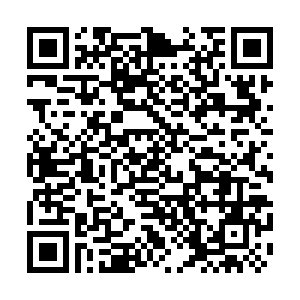 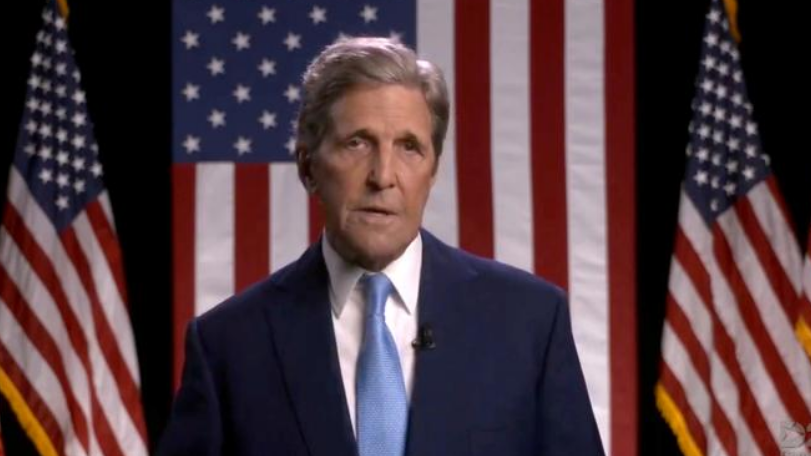 President-elect Joe Biden named former Secretary of State John Kerry as special climate envoy, his transition team said on Monday, a sign that Biden is putting the issue at the center of his foreign policy.

Kerry, whose appointment does not require U.S. Senate confirmation, will have a seat on the National Security Council in the White House, the transition team said, marking the first time an official in that body will be dedicated to the climate issue.

Biden has pledged to reverse course on climate from President Donald Trump, who doubts mainstream climate science. Trump pulled the United States out of the 2015 Paris agreement on climate, and dismantled Obama-era climate and environmental regulations to boost drilling, mining and manufacturing.

While secretary of state under former President Barack Obama, Kerry, 76, called climate change "the world's most fearsome weapon of mass destruction." In travels from glaciers in Greenland to the Solomon Islands, Kerry has emphasized cooperation on tackling climate change.

He will face a challenging task gaining the world's trust after Trump's rejection of climate diplomacy. As Trump blasted the Paris agreement as being too expensive for Americans, China is now pushing hard on environmental protection, and had announced new targets in September to cut pollution.

Kerry, who was also a longtime liberal senator from Massachusetts and 2004 Democratic presidential nominee, will likely get a quick start as Biden has pledged to rejoin the Paris agreement soon after he comes into office. 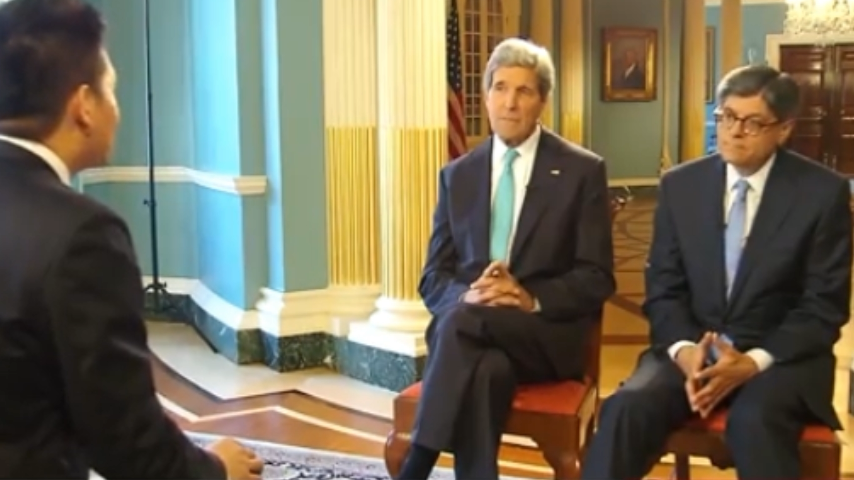 Unlike Trump, Biden believes climate change puts national security at risk because it leads to regional instability and requires more humanitarian missions by the U.S. military.

The Biden administration, which takes office on Jan. 20, will likely help push countries to transition away from coal, oil and natural gas, develop renewable power and advanced batteries, and conserve delicate ecosystems like forests. The job will require Kerry to go beyond advocating for action under the U.N. framework for climate.

"He is very well aware that the remit for the next few years is not to sit in big U.N. negotiation halls putting the final touches on the Paris rule book but rallying the world around key action areas," said Paul Bodnar, a senior director for energy and climate under Obama.

Kerry will also likely work with a counterpart in the White House, expected to be announced soon, focused on domestic climate issues.