CHNG open day in Cambodia: Energize where you are
Global Stringer 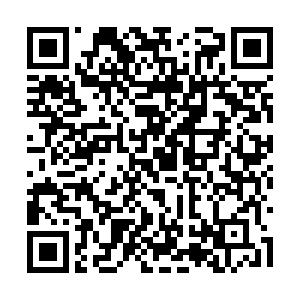 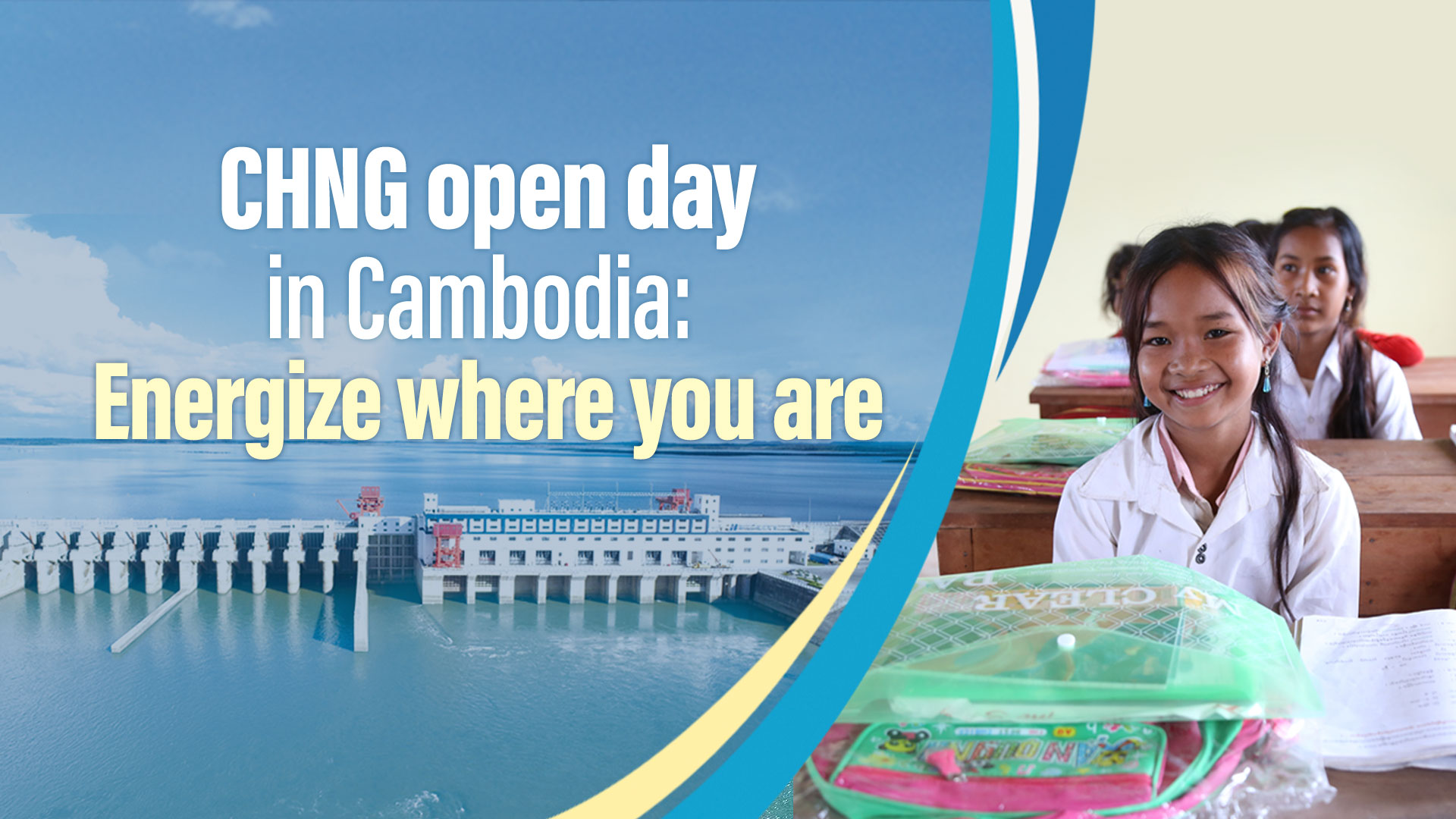 Themed "Energize where you are," the online event was intended to demonstrate the country's largest hydropower project, including its operation and power supply amid the epidemic, and the company's contribution to biodiversity protection and fulfillment of social responsibilities.

Located in the mountainous area in Northeast Cambodia, the Se-San River II Hydropower Station has been called "the Three Gorges project of Cambodia." With a 6,500-meter dam, Asia's longest, the station has an installed capacity of 400,000 kilowatts, 14 percent of the country's total power supply. The station is also capable of producing about two billion kWh of power annually, which greatly relieves electricity shortages and lowers local power prices.

It's worth mentioning that the company invested about $1.5 million to construct a bio-fishway on the right bank of the Se-San River to limit the impact on the surrounding environment. The company has also built schools, clinics, temples, and police stations in the village where is close to the No. 78 highway, and has also developed a drainage system, power grid, and wells.

During the event, Lin Weijie, chief economist of CHNG, said that the company will continue to deepen green energy cooperation under the framework of the Belt and Road Initiative and contribute to energy development and transformation in Cambodia.