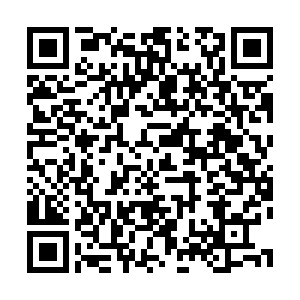 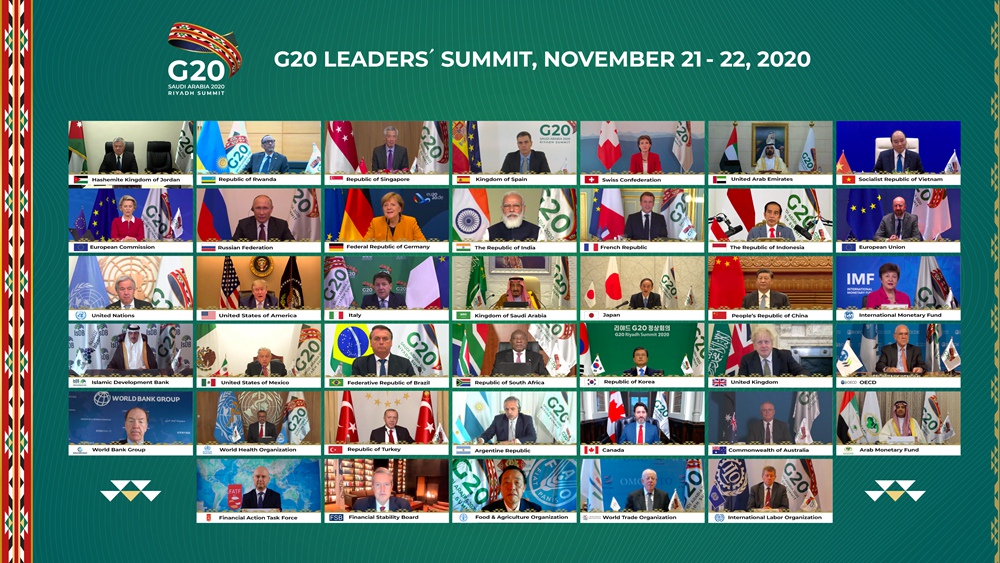 Editor's note: William Jones is a Washington political analyst, former Executive Intelligence Review White House correspondent and a non-resident fellow of the Chongyang Institute for Financial Studies. The article reflects the author's opinions, and not necessarily the views of CGTN.

With the growth of the economic might of countries like China and India, the Trans-Atlantic-centered G7 was no longer sufficient to deal with the growing global financial and economic crisis. Since its founding, the G20 has broadened its field of interest, particularly after the Hangzhou summit in 2016, the first G20 to be chaired by China, where there was a clear thrust to reform the international system, which, after the 2008 crisis, had dramatically revealed its flaws.

Because of the second surge of the coronavirus in most of the countries of the world, this year's G20 summit, chaired by Saudi Arabia, had to be conducted online. While economic issues were clearly on the table during this year's meeting, held on November 20-21, the major topic of discussion was the continued spread of COVID-19.

And as we begin to see the development of an effective vaccine, the real question remains how the vaccine can be effectively distributed in the needed quantity worldwide to create the needed level of immunity for countries to open up their economies.

Most of the leaders were in agreement that such a vaccine had to be made available to the world at large regardless of where it was developed. China and other countries have already signed on to the COVAX facility, a global scheme for sharing vaccines that was set up by the World Health Organization (WHO), the European Commission, and France. And China has reiterated that commitment to share, particularly with regard to the developing countries.

While the U.S. has made no commitment other than working to get the promised vaccines rapidly developed through support to companies like Pfizer and Moderna, President Donald Trump's decision to leave the WHO has cast a pall over any U.S. commitment to share the vaccine until a majority of the U.S. population has been vaccinated.

Some countries, wary of the possibility that any U.S.-produced vaccines would be quickly available to them, have already contracted agreements with these companies to purchase a certain amount of the vaccines produced.

Most of the other countries, however, have expressed strong support for making any vaccine available widely, knowing that COVID-19 cannot be defeated unless it is brought under control globally. The issue was broached at the beginning of the summit in the comments by the host, Saudi Arabia's King Salman. Saudi Arabia had also hosted a special G20 summit on COVID-19 earlier this year. 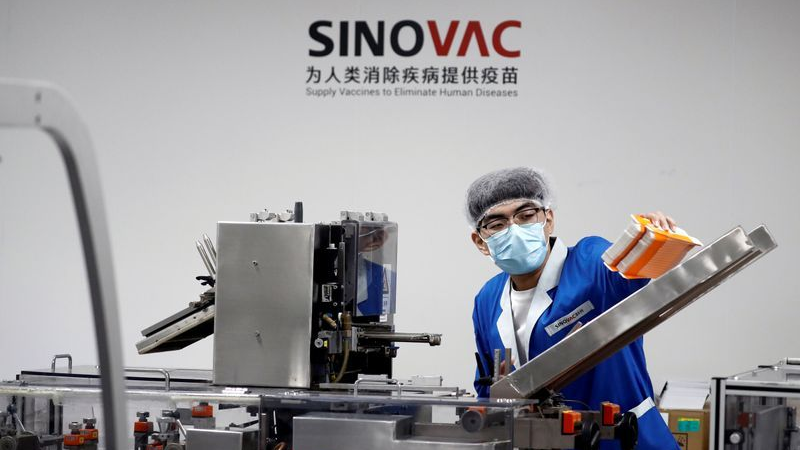 President Xi Jinping addressed the meeting several times. In his opening remarks he underlined the importance of countries working together and in tandem in order to deal with the crisis, taking with him the theme of multilateralism and solidarity which he had addressed earlier in the week at the Asia-Pacific Economic Cooperation (APEC) conferences.

Xi also underlined the importance of restoring the industrial supply chains by reducing tariffs and other obstacles to trade. It is also along these supply lines that vaccines will be transmitted globally. In that context, he also underlined the importance of debt relief for the developing countries, who have been difficult in keeping their heads above water in tackling the pandemic.

He also floated an important proposal for introducing medical QR codes on people's cellphones so that those traveling from country to country would have with them an electronic "bill of health" to assure customs that they were COVID-free. This procedure is widely and successfully utilized in China, but may be met with skepticism by some countries, who are unduly affected by the "China threat" propaganda in the Western media.

This shows the need for quickly countering the prevalent anti-China bias in the Western press in order to achieve the global community of health that President Xi had proposed at the G20 summit earlier.

In addition, the Chinese president underlined the need of reforming the global international architecture, enhancing the UN-centered system. The post-World War II system, which was built on the assumption that the U.S. and Western Europe would always remain at the center of world decision-making, is in urgent need of reform. And the slow and disjointed response to the coronavirus, which has taken the lives of over 1 million people worldwide, gives dramatic testimony to the need for that reform.