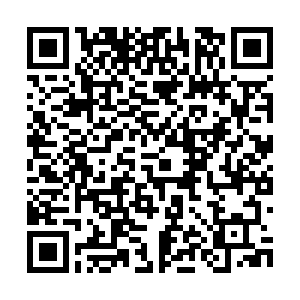 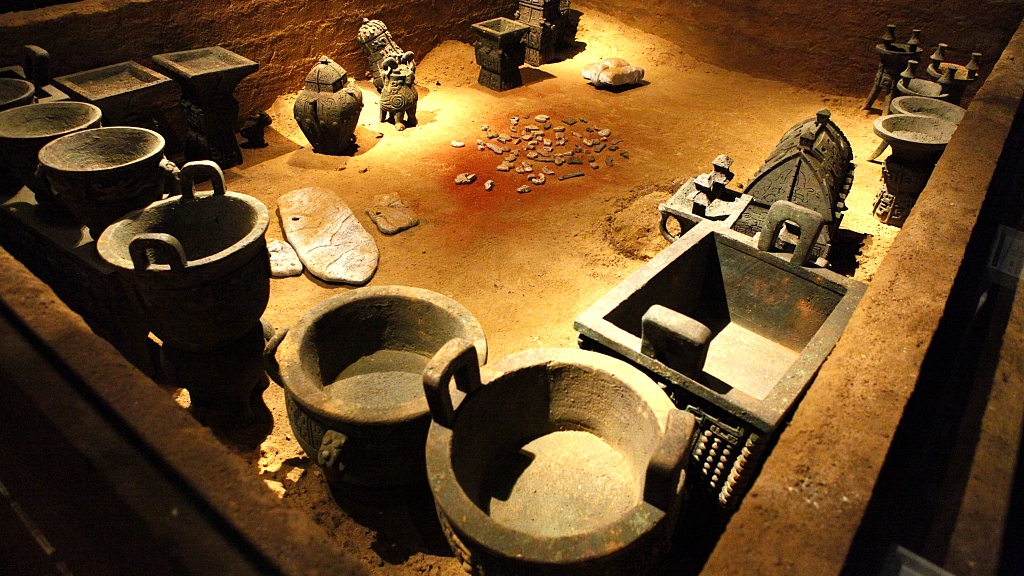 The central Chinese city of Anyang on Monday started construction on a museum for the World Heritage Site of Yinxu, or the Yin Ruins, to bring people back to the last capital of the late Shang Dynasty (1600-1046 BC) over 3,000 years ago.

Inscribed on the UNESCO World Heritage List in 2006, the ruins boast archaeological remnants of the ancient city of Yin. The oracle bone scripts discovered within the ruins are considered to be the oldest Chinese inscriptions.

A total amount of 1.06 billion yuan ($162 million) will be invested for the construction of the museum that covers an area of nearly 18 hectares, Li Gongle, Anyang's Party chief, said at the ground-breaking ceremony.

The museum is scheduled to open to the public at the end of 2022 to allow visitors to enjoy the excavation history of the Yin Ruins, the unearthed ruins, oracle bone scripts, and jade and bronze wares. 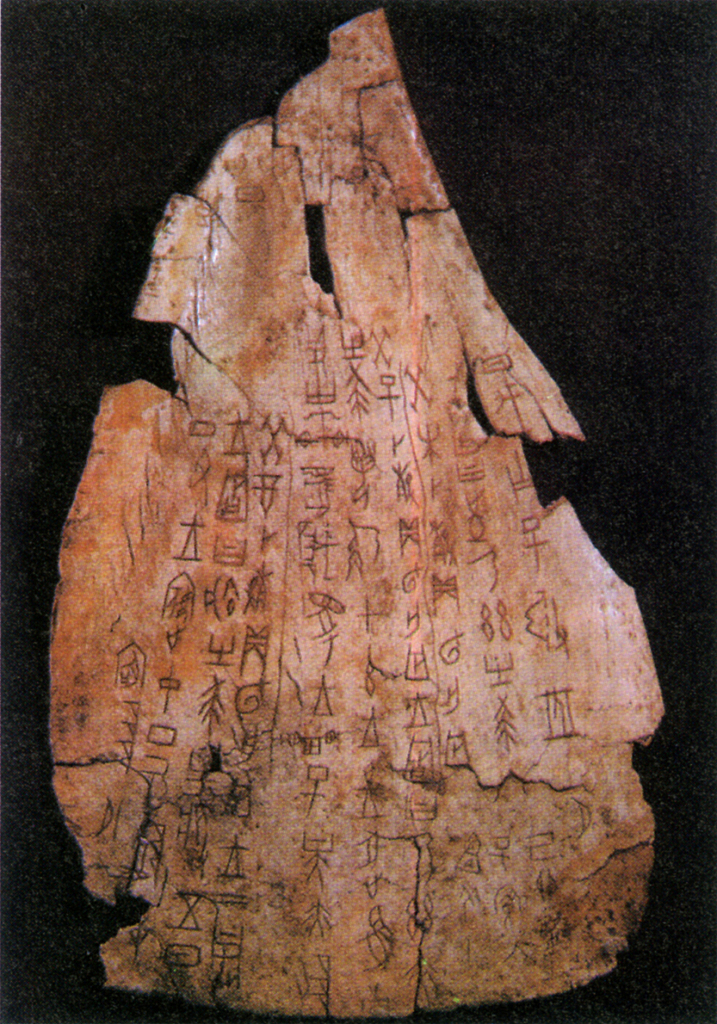 A piece of oracle bone script discovered at the Yin Ruins. /CFP

A piece of oracle bone script discovered at the Yin Ruins. /CFP

"With the museum, the Chinese archaeologists' dream of displaying unearthed relics from the Yin Ruins is coming true," said Song Xinchao, deputy chief of the National Cultural Heritage Administration.

Since the founding of the People's Republic of China, the unearthed relics from the Yin Ruins have amounted to 1 million pieces, with over 50,000 considered precious ones.

The museum will help people get a better insight into the remarkable achievements of the early Chinese civilization, said Yu Xinhua, deputy Party chief of the Chinese Academy of History.

Chinese archaeologists initially discovered a complex of ruins in Xiaotun Village in Anyang in 1928, which were later confirmed to be the site of the Shang Dynasty capital Yin, and most known for its large discovery of oracle bone inscriptions.