China an indispensable partner to the U.S.
David Firestein 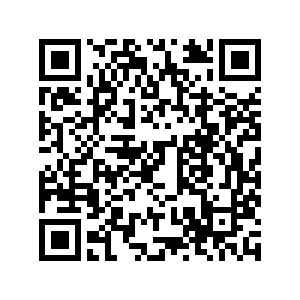 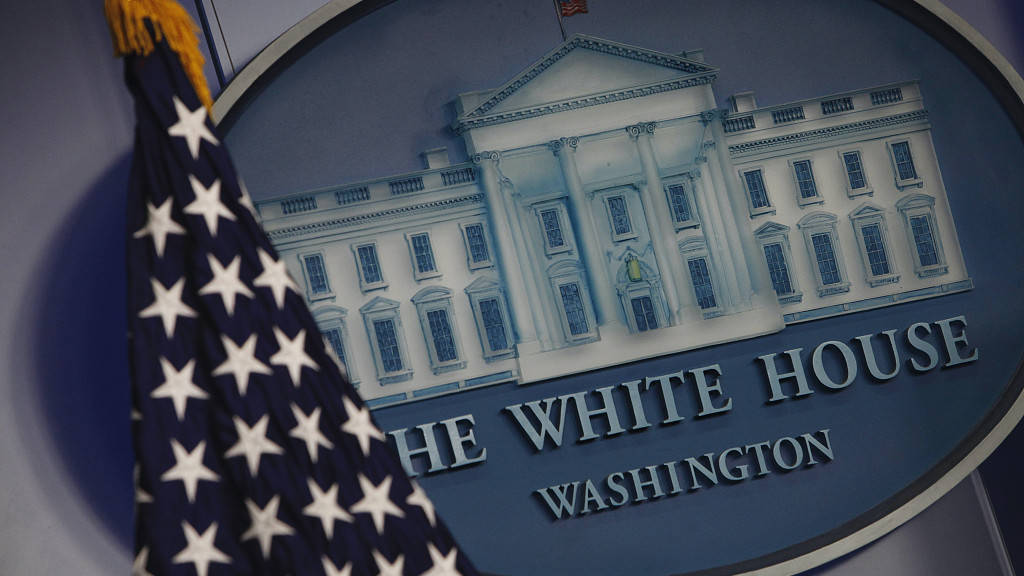 Editor's note: David Firestein is president and CEO of the George H. W. Bush Foundation for U.S. China Relations. This is an excerpt of his speech at the Understanding China Conference 2020, held in Guangzhou, China, in November. The article reflects the author's opinions, and not necessarily the views of CGTN.

By the same token, China has been involved in its own political season, and just days ago, the Fifth Plenum of the Communist Party Central Committee concluded. The Fifth Plenum represents an opportunity for the Communist Party leadership of China to look back at the last five years and assess the efficacy of the previous Five-Year Plan that ends at the end of this year and also to look ahead to the next Five Year Plan and to where China is seeking to go over the next several years.

It's a moment to take stock, and I think both the United States and China, in their own ways, are taking stock of where the two respective countries are at this time. At the same time, it's a challenging moment for the world, and there are a number of things that I see that certainly cause me some sense of concern about the degree of uncertainty in the international system,

And I want to just say a few words about what I see as some of the big areas in which long-held and long-established notions are now challenged and indeed, in some cases, under assault in the world in a way that we haven't seen in the modern era. 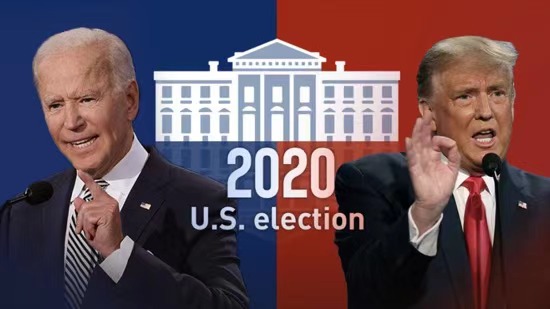 First of all, the very notion of globalization is under assault in the world, but probably nowhere more than in the United States, at least under the last four years of the Trump administration.

The idea that trade is good is no longer something that many politicians in the United States are willing to acknowledge. The idea that trade actually creates prosperity for all of those who participate in it is now considered a controversial point of view.

And the idea that globalization is good for America, good for China and good for the world is something that is now under challenge.

By the same token, and on a very closely related note, the very construct of comparative advantage – the idea that countries ought to do what they do best and that when each country in the global economy produces what it produces most efficiently, that the global pie economically will get larger and all will prosper – that notion is under assault in this country.

And it's under assault in other countries as well. And that is, to see that type of sound and well-established economic theory being challenged in the way that it has been in recent years is something that is alarming.

At the same time, looking at the issue of governance in the United States, a trend that we see is a trend away from limited government.

And we're moving away from that, or at least we have moved away from that over the last several years. That, too, is a source of concern, and I think we see that playing out in other countries as well.

I don't think the United States is necessarily unique in this area, but the United States has been a very prominent case of a country in which a significance swath of the leadership and people are rejecting very fundamental principles of science that are well-established in other countries.

And on a related note, and perhaps even more fundamentally, we have really moved away now from a fact-based type of discourse in the United States when it comes to public policy discourse.

And this is something that I think has caused serious harm to the United States and something that I've noted in previous speeches, and I'll say again here what I've said before: And that is, that the untethering of U.S. public policy discourse from factual reality is the gravest threat that the United States faces in terms of either our security or our prosperity, and we need to move in the opposite direction as we go forward if we are to have any chance of solving the public policy problems that are in front of us. 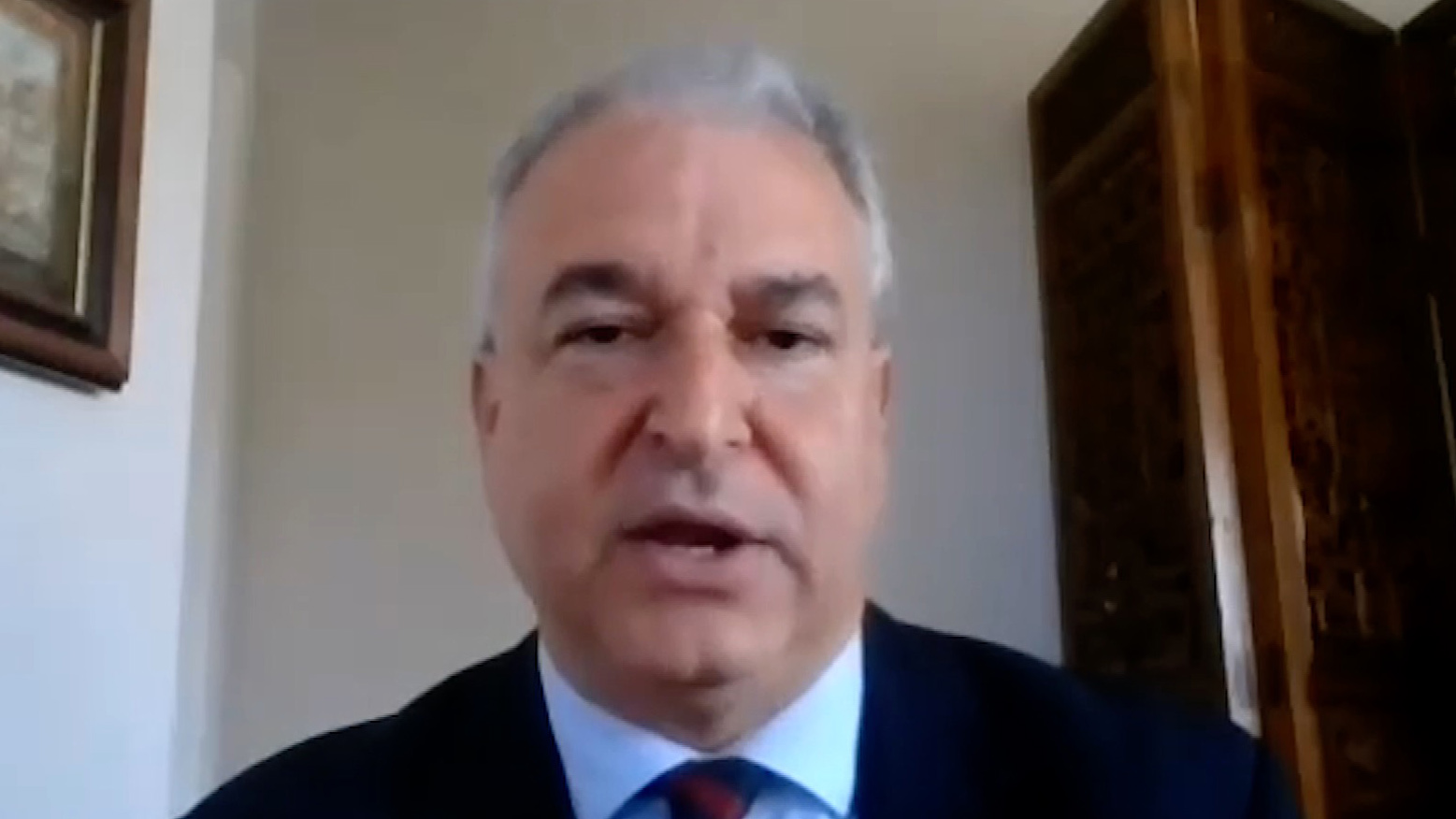 These kinds of trends have led to misunderstandings and mis-assessments of China and in some cases, flawed policy choices, in my judgment. And here, I just want to note I think some of the biggest misunderstandings that the United States has about China and its strategic intentions.

I think that is a gross misreading of China's intentions. And I think that when you have a policy that's predicated on that premise, that policy is going to veer off course because that is a misreading of what China seeks to do over the coming years.

Secondly, I think there is a perception in the United States that China seeks to actively export its political system and social system to other countries, and I believe that is also a misreading of China's intentions and actions.

It is true I think that China holds itself up as an example for those countries that might wish to emulate Chinese practices, whether in governance or economic management or other areas, but I don't think that China is going out and actively seeking to convert countries from one system to another or to become more like China.

And yet, that is a perception that's held in the United States.

And third, there is a perception that China's status as a formidable competitor to the United States – which it is – somehow precludes the possibility of any meaningful collaboration with the United States on a host of really important issues.

And I think that binariness – that notion that it's either one or the other – is misplaced.

I think the Chinese in many ways recognize that duality in a way that is harder for the United States to recognize at this point in time.