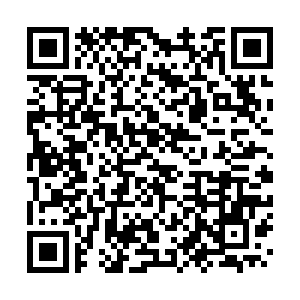 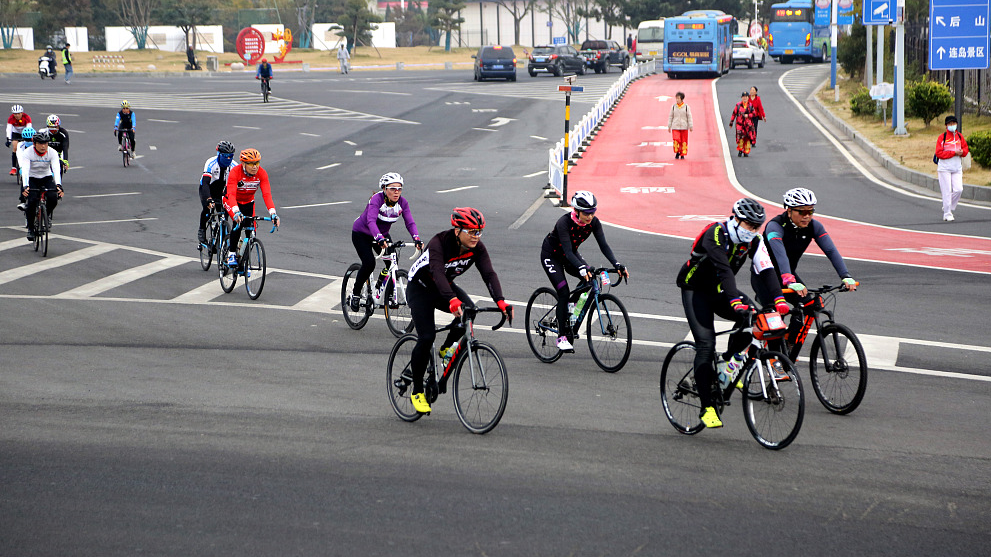 With heightened awareness of social distancing amid the coronavirus pandemic, many have turned to bicycling. China exported a total of 41.66 million bikes during the first nine months of this year, an increase of 3.9 percent year on year, as more people turn to cycling for short journeys.

From January to September, the volume of bicycle exports expanded 12 percent over the same period last year to $2.43 billion, according to data from the China Bicycle Association.

Cycling has become a travel choice for more people, serving as a catalyst in the development of the bicycle and electric bicycle industries, said Guo Wenyu, vice president and secretary general of the association.

The association expects the bicycle industry to see its combined revenues surpass 360 billion yuan (about $54.78 billion) in 2020, up 10 percent year on year, and maintain robust growth momentum in overseas markets such as Europe, the United States and Southeast Asia.