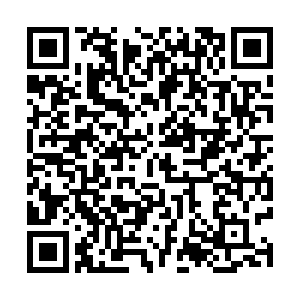 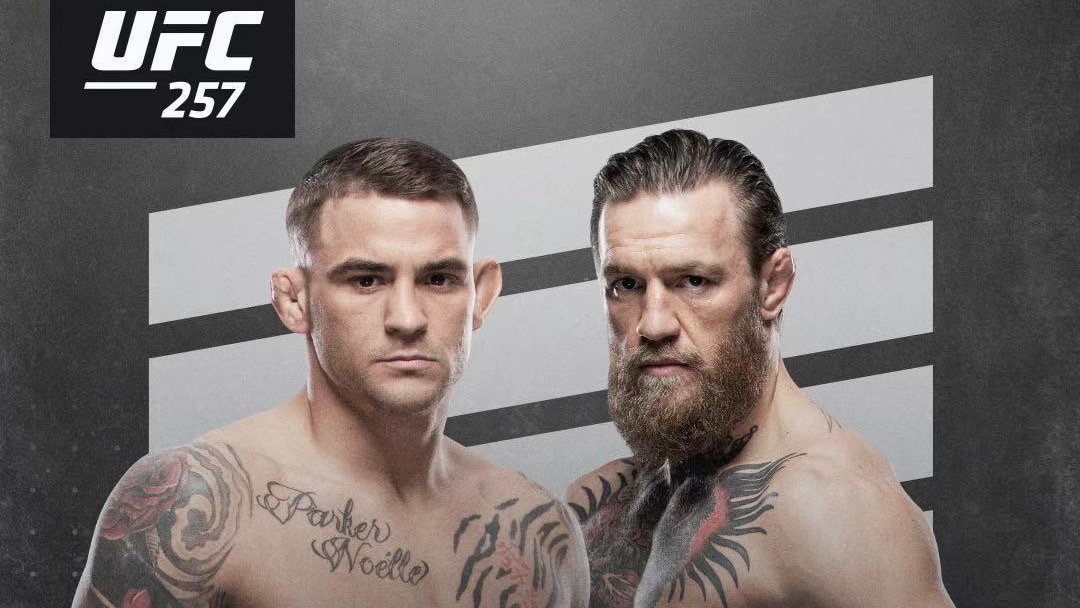 Dustin Poirier (L) and Conor McGregor on the poster for UFC 257. /Zuffa

Dustin Poirier (L) and Conor McGregor on the poster for UFC 257. /Zuffa

The story has been all but confirmed by journalists, managers and the fighters themselves for months but, last night, the UFC finally released the UFC 257 poster and that made it officially official: Conor McGregor is back. Booked for the event on January 23, 2021, McGregor is set to face Dustin Poirier in a lightweight rematch of their featherweight fight at UFC 178, which took place over six years ago.

This bout is interesting for many reasons. The first and most obvious is that it's taking place at lightweight, a division that has for a long time been bossed by Khabib Nurmagomedov and is currently without a champion as he retired following his clinical demolition of top contender Justin Gaethje at UFC 254.

However, this is not for the vacant belt, and it's likely because there are two people who don't want that to happen. This first is from UFC President Dana White. There are few examples of such complete and comprehensive victory as Nurmagomedov's win over Conor at UFC 229 on October 6, 2018.  Looking at the fight as the beginning of a timeline for both then-champion and challenger, it's clear that Khabib won in the fourth round but it looks as if Conor is still losing to this day.

On a purely fight-based level, Conor has only fought twice since that loss: an embarrassingly obvious cash grab of an exhibition boxing match versus Floyd Mayweather and last year's quick TKO against Donald "Cowboy" Cerrone – after which he promptly disappeared again. In the mean time, it often seems like all news about McGregor is bad news. His Wikipedia page shows eight subheadings below "controversies" which range from driving offenses to repeated arrests on suspicion of psychical and sexual assault. 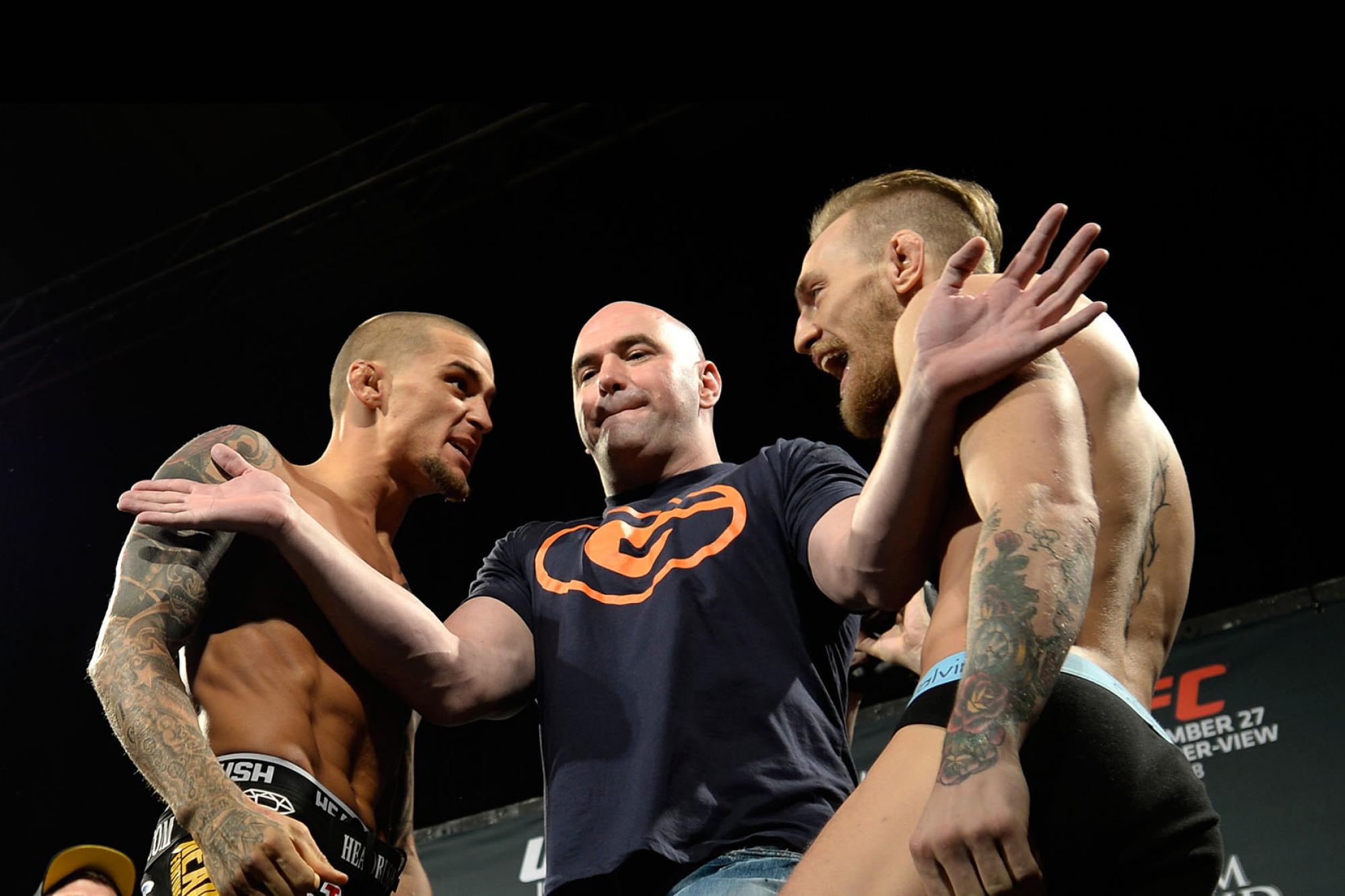 Dustin Poirier (L) and Conor McGregor (R) face off before their featherweight bout at UFC 178 at the MGM Grand in Las Vegas, Nevada, September 27, 2014. /Zuffa

Dustin Poirier (L) and Conor McGregor (R) face off before their featherweight bout at UFC 178 at the MGM Grand in Las Vegas, Nevada, September 27, 2014. /Zuffa

McGregor often brags about being the UFC's first "champ-champ" – holding belts in two weight classes at the same time – but it should be remembered that he vacated both his titles without a single defense and that, combined with him only fighting twice since 2016, suggests this could be a cold coronation in a weight division desperate for a new king.

The only thing worse than Dana putting the belt on a new champion who doesn't then defend his belt would be for him to put the belt on a champion who then goes and gets into trouble with the law. On September 12, 2019, Conor had a serious, sit down interview with premier MMA journalist Ariel Helwani on ESPN.

Done wearing a smart polo shirt, slicked back hair and being mostly clean shaven instead of in an extravagant suit and big designer sunglasses, the interview was a limp PR move designed to counter that year's negative new coverage, which peaked in August that year with the leaked footage of McGregor punching an old man in a pub for refusing to take a shot of his Proper Twelve whiskey. It made no difference as he was arrested in Corsica on September 10 this year for alleged public indecency and attempted sexual assault.

Both this lack of in-Octagon activity and the constant string of increasingly bad press have made Conor, one the UFC's biggest draws and, to this day, one of the very few MMA fighters who are bigger than the organization, into a total liability. Worse, perhaps, for Conor is that the UFC and parent company Endeavour clearly know it, too, which is why they are being so guarded about this latest comeback. 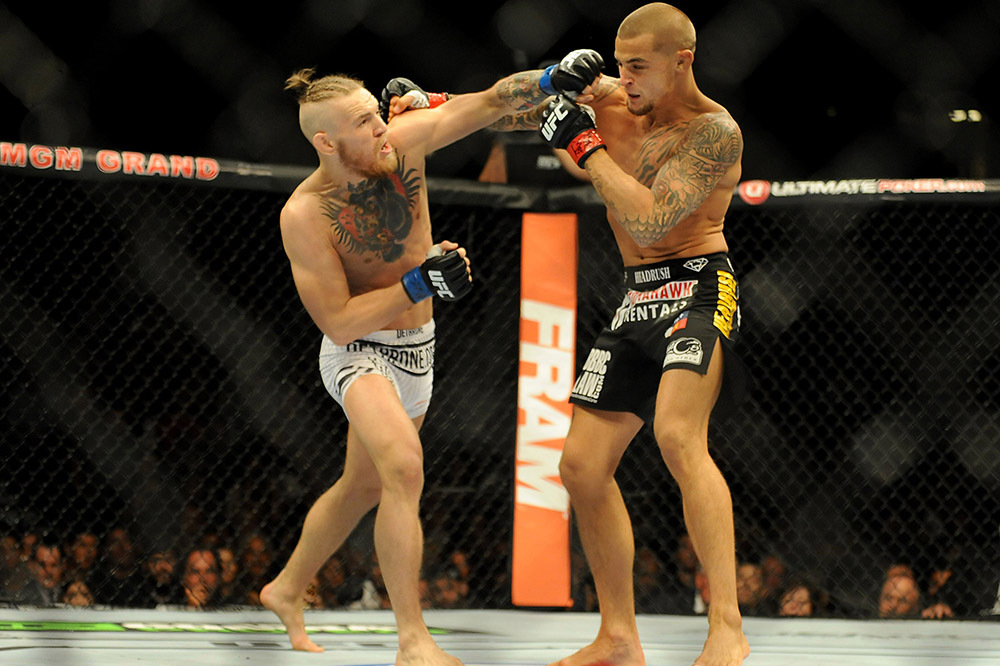 The other person keeping the belt away from Conor (for now) is Khabib Nurmagomedov. Even though he made McGregor tap in the fourth round of their fight at UFC 229, even though Khabib and his cornermen then brawled with McGregor and his team post-fight, even though Khabib then went on to be the most dominant fighter in lightweight history, even though McGregor posted a sincere message of condolence about the passing of Abdulmanap Nurmagomedov, Khabib's father and coach – Khabib still clearly hates Conor.

Conor may be on record as telling Khabib their rivalry was "just business" but Khabib doesn't care; he's a man from Dagestan, a place where pride, honor and respect come above all else and so, at the climax of his career, he's made two small moves to make sure he is forever under McGregor's skin.

The first was the retirement itself. In doing so, it means McGregor will never get the rematch he has been bleating about for two years; Khabib will always hold that undisputed 1-0 over him. The second is that, even though his retirement is steadfast, he hasn't yet vacated the belt. Nobody sincerely believes he will fight again let alone defend it, so the only reason for him to keep it is to ensure it doesn't go to the winner of Poirer and McGregor.

If this truly is the return of the Mac, then there is a lot to be thankful for. When he was active, he was an exciting character outside the case and an even more exciting fighter in it, but the past several years have made it into the biggest "if" in the UFC.