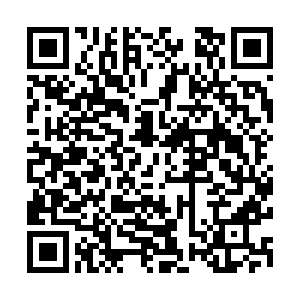 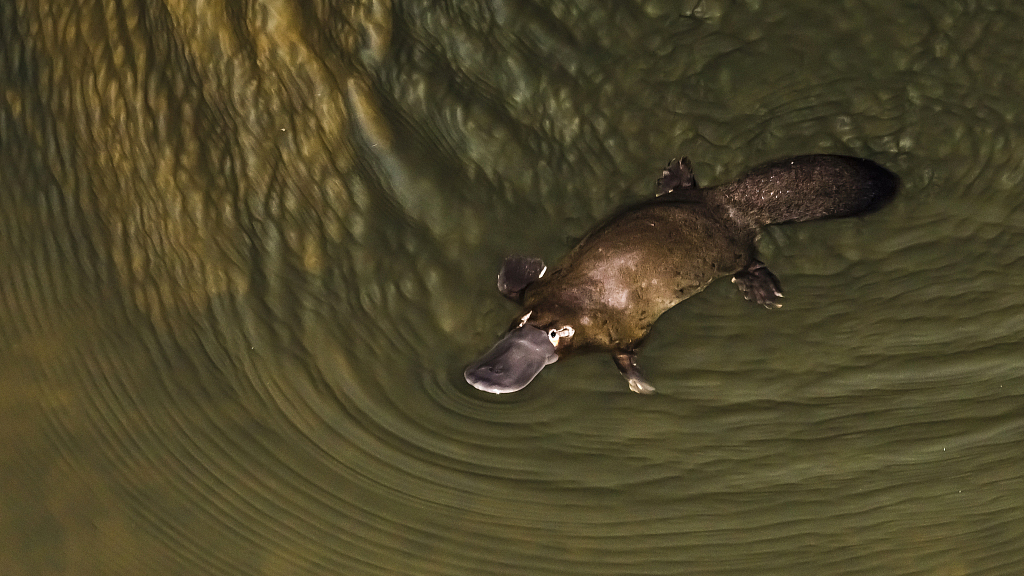 Australian scientists pushed on Monday to list the platypus as a vulnerable species after a report showed the habitat of the semi-aquatic native mammal had shrunk more than a fifth in the last 30 years.

Severe drought brought by climate change, land clearing for farming and dam-building are to blame, said researchers at the University of New South Wales (UNSW) who made recommendations to government scientific panels. 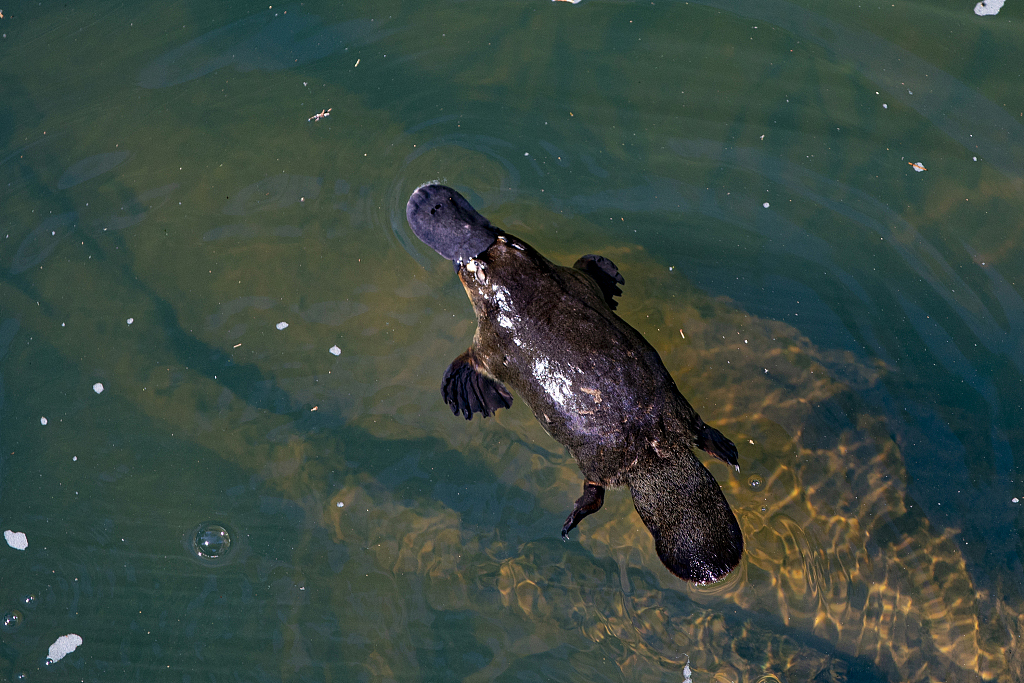 “There is a real concern that platypus populations will disappear from some of our rivers without returning, if rivers keep degrading with droughts and dams,” said Richard Kingsford, director of the university’s Centre for Ecosystem Science.

The animals, unique to Australia, cannot live outside water, and as the continent dries further and people draw more water from rivers, some permanent pools could get even smaller, he added.