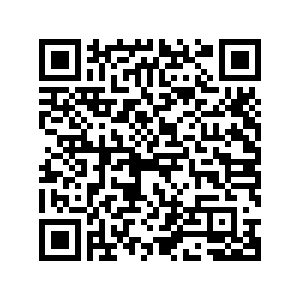 The rare bird was spotted in Gaya River national wetland park in Wangqing County by park staff on November 15. It was seen foraging by a river and then flying into the sky. 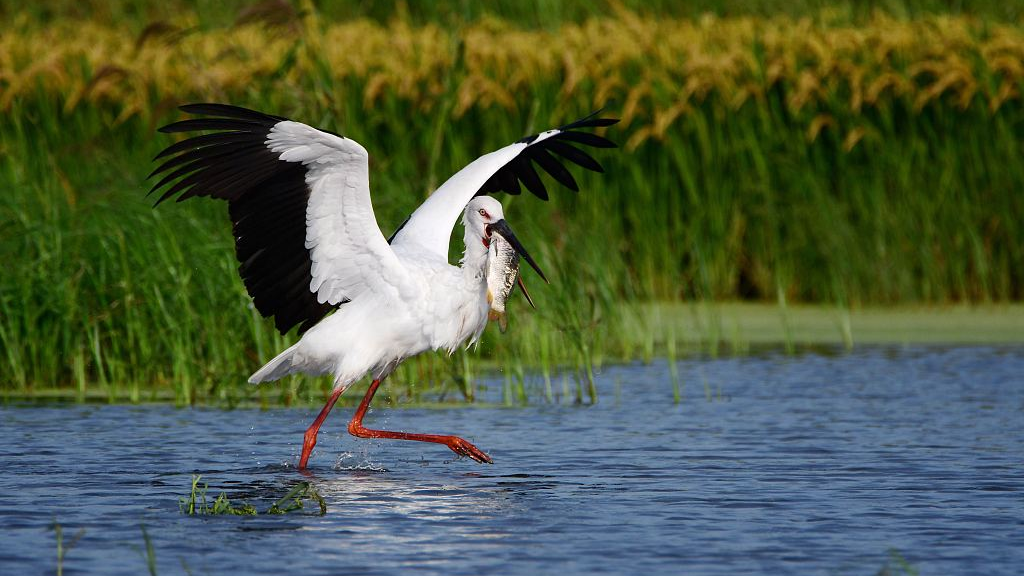 The oriental stork, a migratory bird species under first-class national protection in China, is listed as endangered by the International Union for Conservation of Nature. The bird's wild population is estimated at fewer than 4,000. 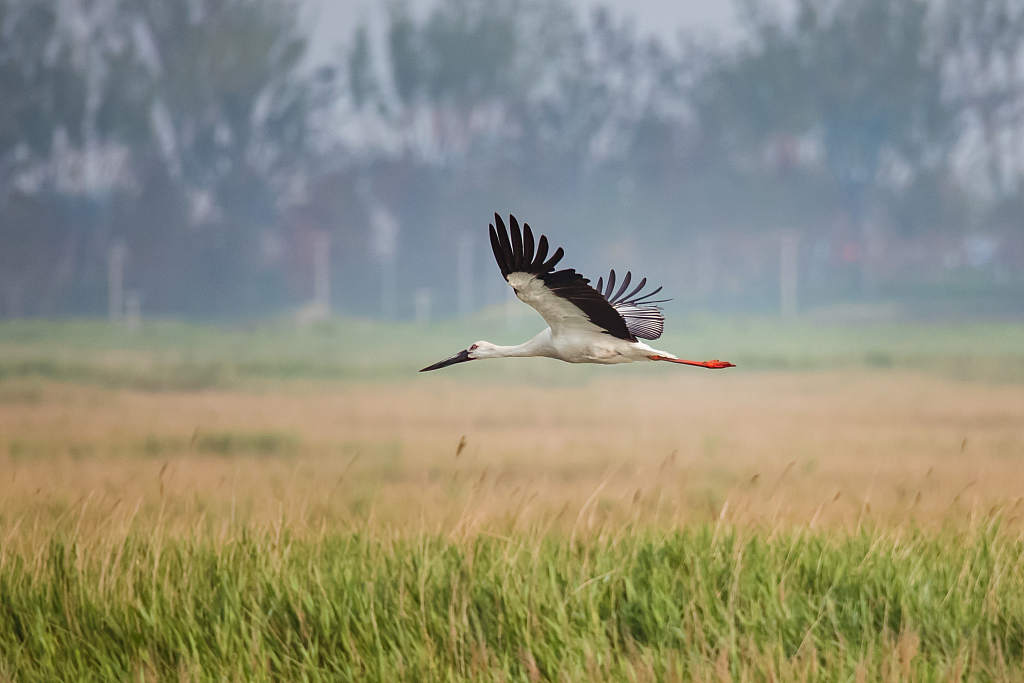 The Gaya River national wetland park has seen an increasing presence of endangered birds in recent years thanks to its improved ecology. More than 130 bird species, including 21 species under state protection, now inhabit the Tianqiaoling forest district, which administers the park, according to Yang Junping with the park.

Local forestry authorities have stepped up efforts to improve the wetland environment, crack down on illegal bird hunting and raise awareness of wildlife protection among local residents.