Explainer: Why was China's economy able to bounce back so quickly this year?
By Dong Xue 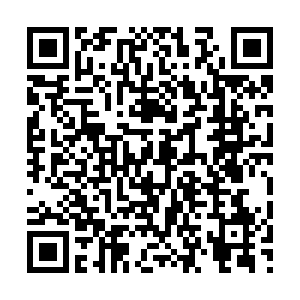 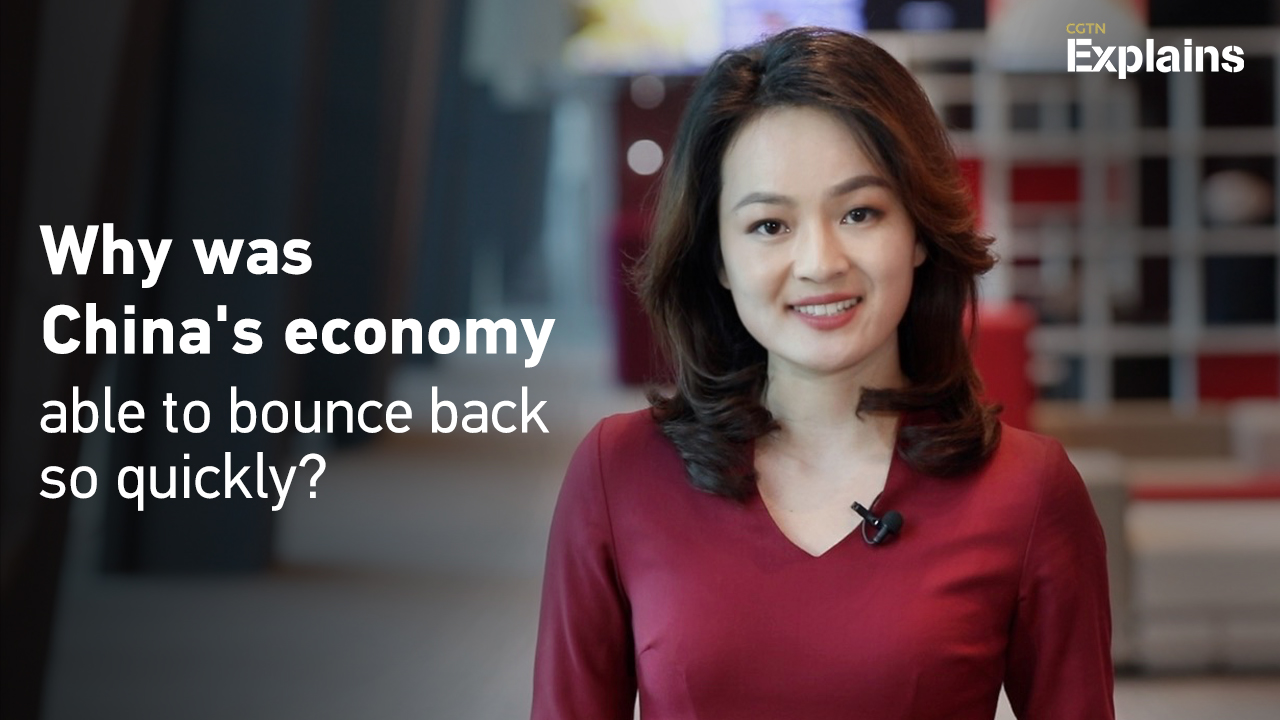 "The Chinese economy is going to be one of the very few that would finish 2020 with positive economic growth. We project 1.9 percent growth for this year and 8.2 percent for next year," said Kristalina Georgieva, managing director of International Monetary Fund, on China's economy recovery.

The IMF also estimated that the global economy will shrink 4.4 percent in 2020, the worst annual plunge since the Great Depression of the 1930s. China, however, was expected to be the only major economy to record growth in 2020.

So, how has China's economy managed to recover from the pandemic?

In early 2020, China introduced unprecedented measures to contain the virus — stopping movement in and out of Wuhan, the center of the pandemic, and 15 other cities in Hubei Province — home to more than 60 million people. Flights and trains were suspended, and roads were blocked. Soon after, people in many Chinese cities were told to stay at home to avoid the spread of the virus. And those measures succeeded.

It's a deliverable policy. Private consumption, for example, is less than 40 percent of GDP as compared to around 70 percent in Western economies, and it thus has significant room for expansion.

Also, Chinese households have huge savings, estimated at around 25 percent of disposable income and consumer debt. With the right incentive policies, such as low tax rates or increase investment, the 1.4 billion consumers could open their wallets wider, culminating in and sustaining economic growth.

A survey conducted by the American Chamber of Commerce in China found that American businesses in China have remained profitable.

In the midst of the pandemic, 90 percent of them are staying put or have increased investments in China. Only 4 percent of respondents were considering relocating manufacturing out of China, and one of the primary motives was an inability to find enough workers. Continued investment into China is likely to remain the norm.