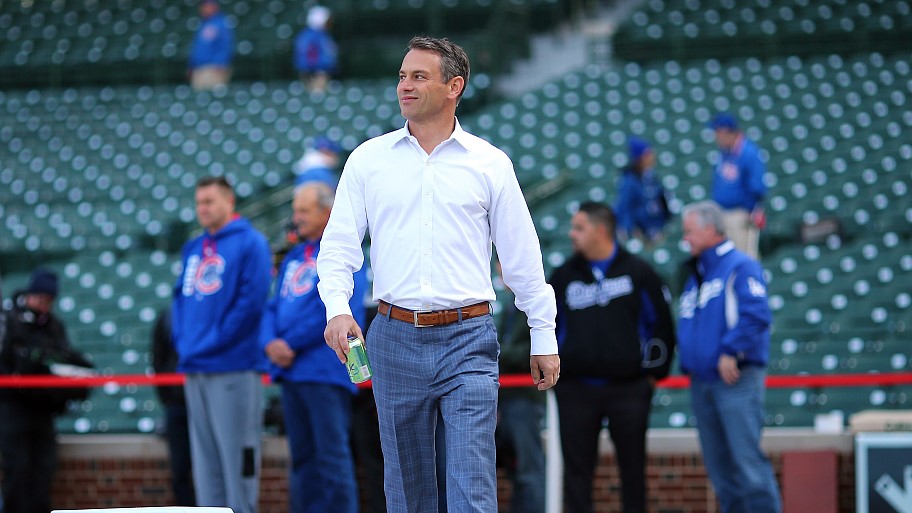 Forty-six-year-old Jed Hoyer reached an agreement with the MLB's Chicago Cubs to become their new president of baseball operations with a five-year contract, announced the team on Monday.

"My family and I believe he is going to be an incredible baseball operations president, and Cubs fans have one of the best in the business leading the team to continue our commitment to sustained success," said Tom Ricketts, chairman of the Cubs in a statement.

Hoyer takes over from Theo Epstein who stepped down last week and left quite a lot for Hoyer to deal with.

For example, the Cubs total salaries could have surpassed the luxury line by over $10 million if it weren’t for the pay cut brought by the COVID-19 pandemic. Jason Heyward, Kyle Hendricks and Yu Darvish all have at least three years left of their current contracts which are all worth unpleasant $60-plus-million. 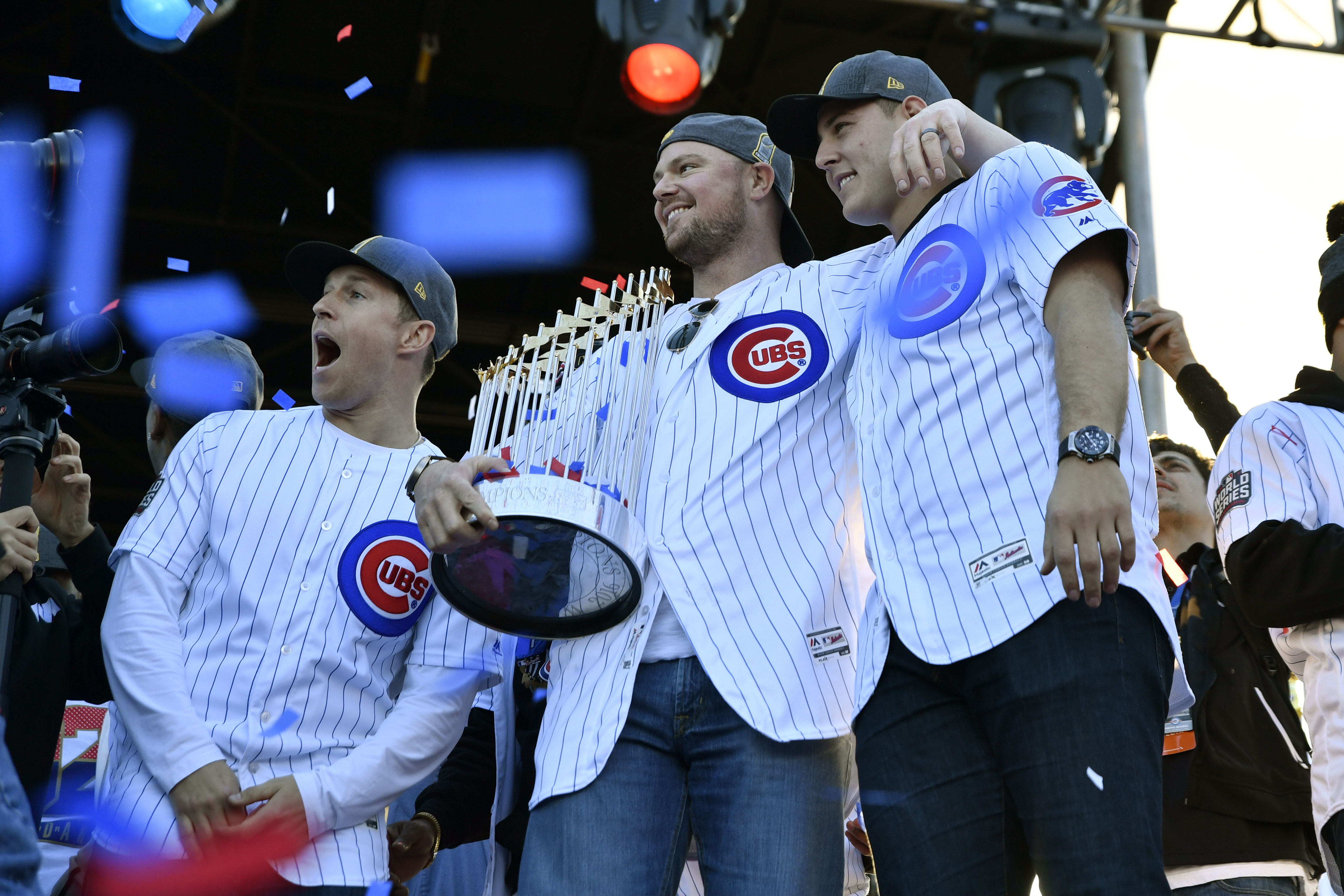 Meanwhile, the Cubs have multiple key players who are only one season away from hitting free agency. For example, Javier Baez, Kris Bryant, Anthony Rizzo and Kyle Schwarber will all give Hoyer long enough time to scratch his brain.

Hoyer, of course, does not have to shoulder all of this by himself. He told reporters that he's been searching for a new general manager. "I wouldn't put a timeframe on it. I want to find the right person at the right time. As far as filling that job from the outside, that is my expectation."

Before Epstein resigned, Hoyer worked with him for 17 years in the Cubs and the Boston Red Sox. The pair has achieved decent success by helping both the Cubs and the Red Sox win the World Series title.