Joshua Wong's downfall is a victory for peace, stability and rule of law
First Voice 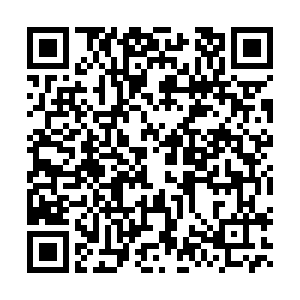 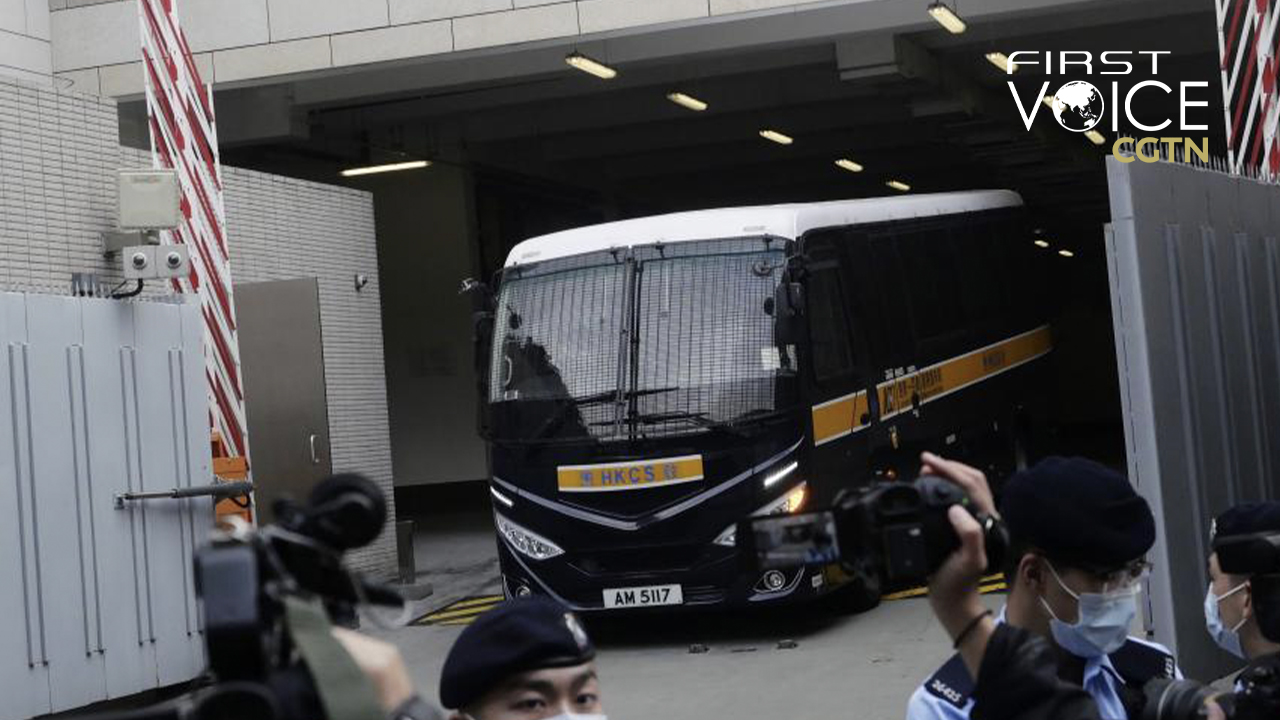 Joshua Wong Chi-fung, an instigator of the Hong Kong riots, and two other people are taken away from the court in a vehicle in Hong Kong, south China, Nov. 23, 2020. /Xinhua

Joshua Wong Chi-fung, an instigator of the Hong Kong riots, and two other people are taken away from the court in a vehicle in Hong Kong, south China, Nov. 23, 2020. /Xinhua

On November 23, Joshua Wong Chi-fung, an instigator of the Hong Kong riots, pleaded guilty to charges of illegal assembly for participating in protests which swept the city the previous year. Wong is to be remanded in custody until sentencing next week and faces up to five years in prison.

Although not prosecuted under the new national security law, it goes without saying that Wong's activities represented a longstanding and explicit national security problem which over the long term repeatedly threatened the stability of the Hong Kong Special Administrative Region (HKSAR) and sovereignty of China.

Given this, Wong's guilty plea and his pending incarceration are unquestionably a victory for peace and stability in Hong Kong, as well as justice and the rule of law, as opposed to the rule of the mob. As a key figure and ringleader in promoting unrest, chaos and even violence in the city, while openly promoting foreign interference and collusion at every opportunity, it was prudent and reasonable for the authorities to take action against his activities. Hong Kong was on the brink, but now his detention ought to mark the end of this hideous crusade.

Guilty acts No.1: Separatism and racism

Joshua Wong talked a lot about democracy, but at the heart of all his activities laid an insistence that Hong Kong ought to be separate and completely exclusive. What his former organization (now disbanded) advocated was not so much a matter of principle, as it was a matter of prejudice. The Western media portrayed him as a hero, a benevolent activist who can do no wrong.

Yet in practice he was deeply bigoted not just concerning the politics of the Chinese mainland, but its people, too. When the COVID-19 pandemic began, he used social media to promote racist caricatures that mocked Chinese mainland people for "eating bats" and attempted to use the virus to lobby for cutting off all contact with the Chinese mainland altogether.

Yet, of course, holding a point of view is not enough to have got him where he is now. Using every opportunity, Wong has colluded with and incited foreign powers to undermine China's national sovereignty in HKSAR. He even traveled to the U.S. on multiple occasions to lobby for his cause and demand sanctions against the authority and the central government, meeting with individuals such as the U.S. House Speaker Nancy Pelosi, Senator Marco Rubio and maintaining personal phone contact with Senator Joshua Hawley. 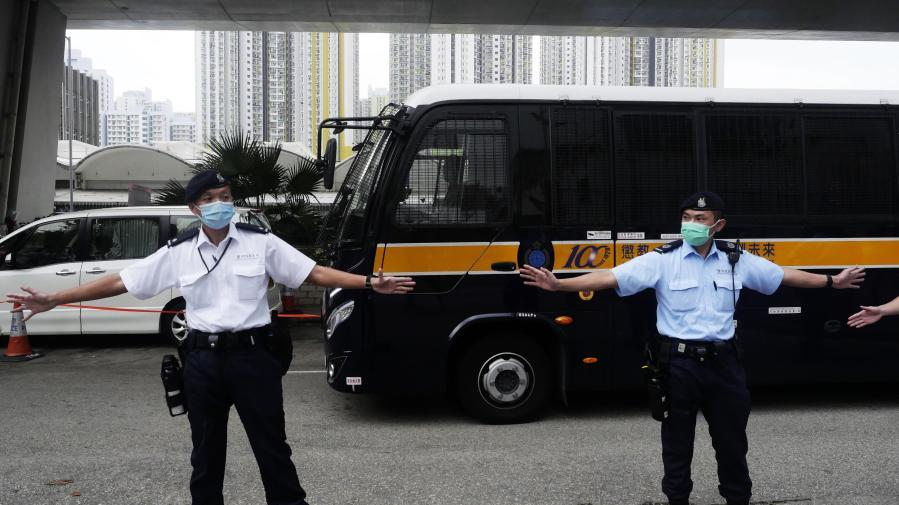 Joshua Wong Chi-fung, an instigator of the Hong Kong riots, and two other people are taken away from the court in a vehicle in Hong Kong, south China, November 23, 2020. /Xinhua

Joshua Wong Chi-fung, an instigator of the Hong Kong riots, and two other people are taken away from the court in a vehicle in Hong Kong, south China, November 23, 2020. /Xinhua

As reported by the South China Morning Post, his notorious organization even had a bank account in the U.S. to protect its funds from being cut off within Hong Kong. He also met with leaders in Europe and unsuccessfully lobbied them to do things against the government. All of this represented an unacceptable interference into the country's affairs which transcended legality, and likewise would have anywhere else.

Guilty acts No.3: Violence and chaos

While stirring up trouble from abroad, Wong was, of course, also stirring up trouble at home and using every avenue available to promote unrest and chaos in the city, endangering lives and in the process bringing Hong Kong to a standstill. In a debate held by The Economist a year ago, Wong repeatedly declined to condemn the violence when asked to do so by Shaun Rein.

Thus, the charges of "illegal assembly" he has now pleaded guilty to represent the orchestration and participation in protests which were not approved by police (as is the law in the UK and Commonwealth countries) and thus represented a threat to public safety. This is, of course, not the first time he has been convicted of such activity, having also been jailed for illegal assembly over the Umbrella Movement protests in 2014.

Given this, Wong's judgment day should be a victory for the city. Stability and peace have prevailed. This is not the "rule of Beijing" as he proclaimed, but the rule of law coming down against a ringleader of a vicious movement that reduced Hong Kong to flames, turmoil and utter chaos for nearly an entire year.

What the Western media portray as benevolent righteous activism was in fact mob rule which sought to escalate confrontation until their demands were met. Now, an opportunity is presented for the city to forget this horrific episode and for life to return to normal.