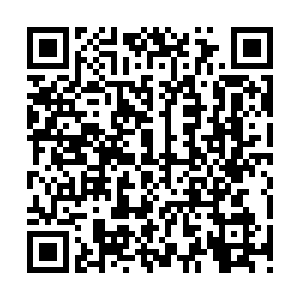 Chinese President Xi Jinping stressed that China must closely rely on the working class to promote high-quality development in his speech at the National Conference of Model Workers and Advanced Workers at the Great Hall of the People in Beijing, on Tuesday morning.

Xi, also general secretary of the Communist Party of China (CPC) Central Committee, praised the efforts of China's working class and working people in building a moderately prosperous society in all respects and securing a decisive victory in poverty alleviation.

Promoting the spirit of the craftsman and the "model worker spirit" is of great importance, Xi said, noting that more efforts are needed in this regard when cultivating high-quality workers. 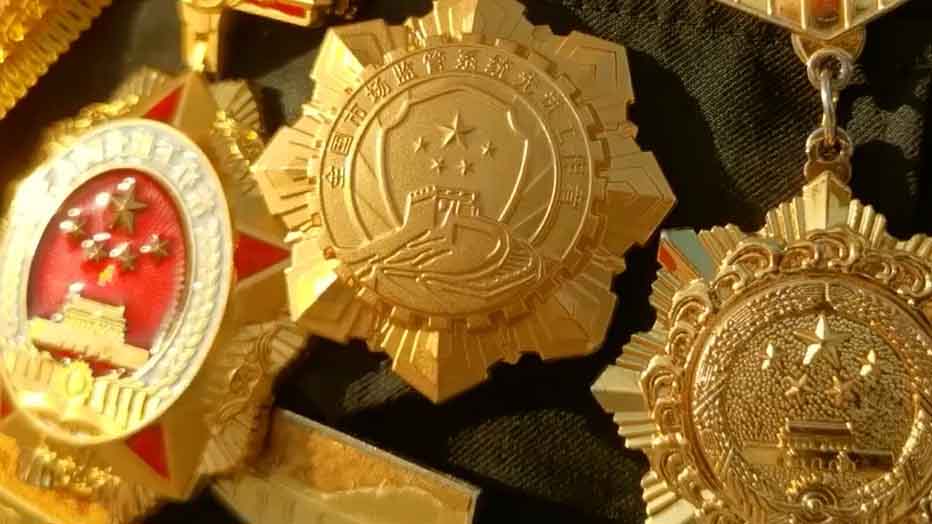 Xi highlighted the leading role of the working class in building a socialist modern country. "The working class is the representative of advanced productive forces and productive relations, and is a major force in upholding and developing socialism with Chinese characteristics," Xi said.

Xi stressed that China is a country run by the people and the Party upholds the principle of relying on the working class in the course of development.

"Socialism is built through hard work, and the new era is also achieved through hard work," Xi said, urging the country's working class and working people to strive for new and historic achievements in fully building a socialist modern country.

The president also stressed that workers should study hard, cultivate innovative thinking, and constantly improve their technical skills so as to meet the needs of the new round of scientific and technological revolution and industrial reform.

Calling for more efforts in safeguarding the legitimate labor rights and interests, Xi stressed the people-centered philosophy in raising the sense of fulfillment, happiness and security of the working class and working people.

In reaching the goal, he highlighted the role of a multi-tiered social security system, a sound system of labor laws and regulations, as well as the All-China Federation of Trade Unions (ACFTU).

Chinese Premier Li Keqiang echoed the president's remarks, and commended the Chinese people of all ethnic groups for their brave and courageous efforts in the fight against COVID-19.

National model workers are individuals from around the country recognized by the CPC and the central government for being examples of outstanding work ethic.

(Cover: The National Conference of Model Workers and Advanced Workers is held at the Great Hall of the People in Beijing, China, November 24, 2020. /Xinhua)