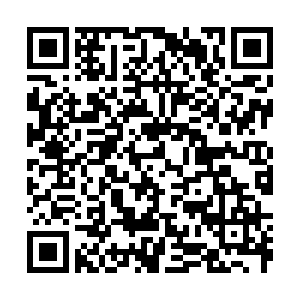 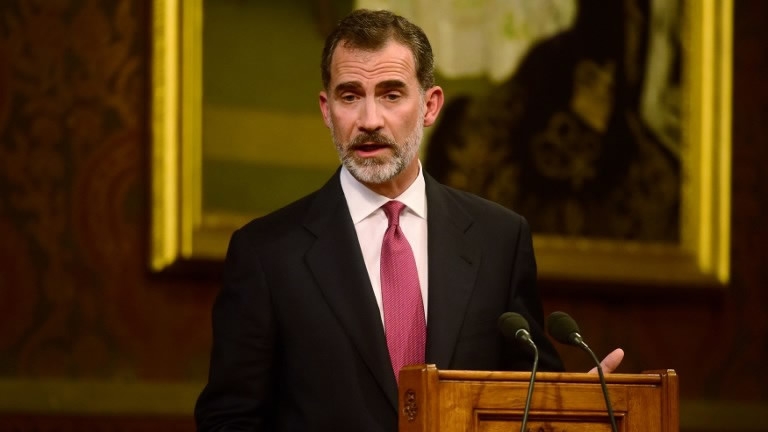 King Felipe VI of Spain will remain in quarantine for 10 days and has been forced to cancel all his official engagements after being in contact on Sunday with a person who tested positive for COVID-19 one day later, the Spanish Royal Household confirmed Monday afternoon to the country's state television network RTVE.

The news was confirmed after the king had met at the Zarzuela Palace on the outskirts of Madrid, his official residence, with NATO's Supreme Allied Commander Transformation Andre Lanata in the presence of Spanish Chief of the Defense Staff Miguel Angel Villarroya Vilalta.

The king and his wife, Queen Letizia, had both tested negative for the virus previously after being in contact with Spain's Minister for Equality Irene Montero who suffered from the disease in March.

Queen Letizia and their two daughters will continue their royal activities, Reuters reported.

In September, Princess Leonor, heir to the throne, was forced to self-isolate for two weeks after one of her classmates tested positive for the virus.

Spain has registered 1,582,616 infections and 43,131 deaths as of Monday, according to the country's health ministry.