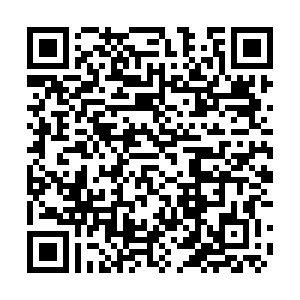 He rightly pointed out that Chinese internet companies have developed with government help and, as such, "platform enterprises cannot only develop well themselves but [should] also serve the sustainable and healthy development of the whole society."

As such, Ant Group, the fintech arm of Alibaba, suspended its planned $37 billion share market listing on the Hong Kong stock exchange due to regulatory concerns. It is expected that, in the name of preventing market domination and blocking fair competition, Ant Group's online lending business will face tighter oversight, as well as Alibaba's e-commerce and payment services.

Earlier this month, China released antitrust guidelines for internet-based monopolies. These guidelines seek to combat unfair practices such as demanding vendors to use only one platform and providing price differentiation to customers based on their profiles and shopping habits. There have been other "unfair" practices too.

For example, Tencent's super app WeChat, which hosts other apps within its ecosystem, blocked links to three new social media apps Matong, Duoshan and Liaotianbao from opening within its platform. However, WeChat claims that under the current 2008 anti-monopoly law that this practice is not illegal and that the gist of the law is that a dominant player can't reduce their charges to drive out competitors.

WeChat's actions clearly highlight that, often, what one considers "inherently right" is conditioned by one's own circumstances and what one can get away with, rather than any universal moral right. As such, the law, which determines the circumstances for all, must be adapted and China's current antitrust laws need to be developed in line with China's modernization that considers emerging market conditions.

In contrast, the developed EU has more stringent antitrust laws. For example, in 2018, the EU fined Google €4.34 billion ($5.14 billion) for illegal practices after determining that Android mobile devices attempted to strengthen the dominance of Google's search engine.

However, despite the EU's stricter rules, its market is nevertheless monopolized by U.S. tech firms which for Europeans should be some cause for alarm. Even within the U.S. itself, firms like Facebook have been accused of having too much influence over society at large. Companies like Amazon eat away at the high streets which are the heart of and soul of European cities. In both the U.S. and much of the rest of the world Google dominates advertising and video content.

Due to these above-mentioned monopolies, global power is now concentrated in the hands of a small U.S. tech capitalist class that ruins democracy on a number of levels. Liberal democracy is severely compromised as citizens live in their own echo chambers or rely on news fed to them by large corporations. Sovereignty is stymied as U.S. corporations propagandize foreign citizens with their own world view. Furthermore, independent technological development around the world is curtailed.

As such, when in China, no matter what personal inconvenience I experience as a Westerner, I have always supported China's blocking of certain monopolistic apps. As a consequence, today China's homegrown internet content providers are far more diverse than in Europe and the United States. In addition, there have been some truly innovative achievements such as WeChat and TikTok.

Thus, on one hand, it can be argued that Chinese innovation and the huge Chinese tech giants, developed, in part, due to the curtailing of global monopoly power. On the other hand, it would be a tragedy if newly emerging Chinese and foreign tech companies were blocked by those already established in China. 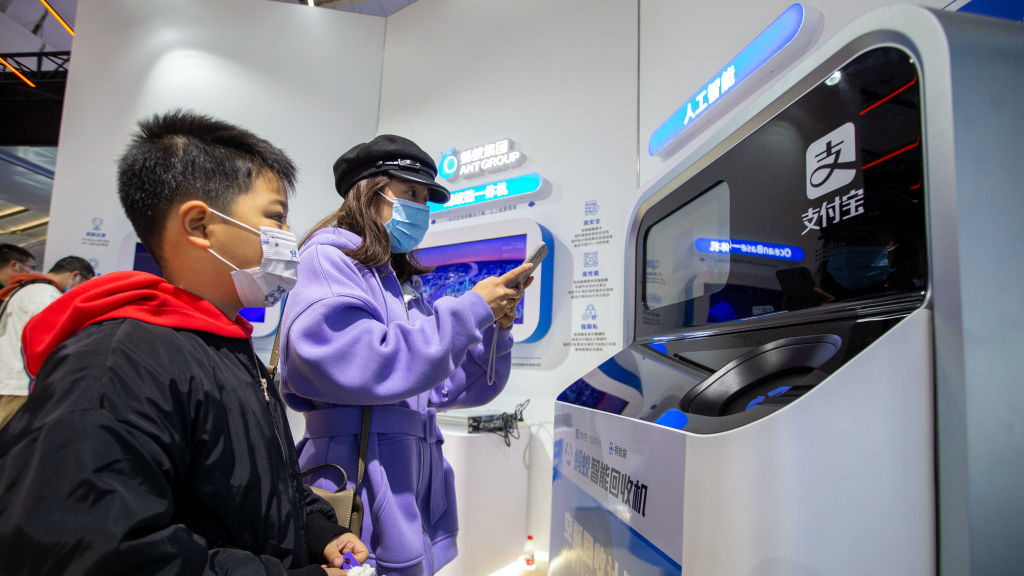 Visitors examine a smart garbage recycling machine at the Alibaba Exhibition hall during the "Light of the Internet" expo at the World Internet Conference in Wuzhen, East China's Zhejiang Province, November 22, 2020. /Getty

Visitors examine a smart garbage recycling machine at the Alibaba Exhibition hall during the "Light of the Internet" expo at the World Internet Conference in Wuzhen, East China's Zhejiang Province, November 22, 2020. /Getty

At the end of the day, the Chinese people cannot go down the same path as the U.S. and have their market increasingly dominated by a few players even if they are Chinese. The danger of such an influential sector of the economy being influenced by a few monopolies is that they could ultimately, through their media, start to disseminate and "lobby" for their own "common sense" interests which are in fact just their class interests. As such, the guardian of China's socialist market system must have correct oversight over them.

This guardianship is even more important considering that the internet is increasingly becoming the domain of everyday life for the majority of the 900 million Chinese citizens. Post-COVID has pushed up internet usage from 5.6 hours in March 2019 to 7.2 hours, in March 2020.

Now more activities are being shifted to the virtual world, for example, the Classin platform which was used by 200,000 students a day pre-COVID, is now used by 2,000,000 daily. The use of social medical apps, like PingAn Good Doctor for remote medical consultation, will only increase.

More activities will take place online and, as such, China's social and cultural progress will be increasingly at the mercy of those tech firms who control the high-tech means of production. It must also be stressed that the 5G revolution will take the internet into the physical world of things where smart cities and driverless cars are a reality. This will bring even greater control of society under the command of the Big Techs.

Consequently, China's governance of this virtual technological realm, which will soon blend in with hard infrastructure, must be rapidly stepped up in line with the needs of social-technological development.

In the West, despite the prevalence of inherited wealth, we are taught to believe that the market brings forth "superior entrepreneurs" and as such corporate control is an anathema to many. Personally, I believe this logic is a product of digesting the class beliefs disseminated by the monopolists and as such is a symptom of a society's consciousness itself monopolized by capital.

However, I nevertheless have a lot of respect for the entrepreneur and market forces if used judiciously. There is no superior individual entrepreneur or company that inherently deserves to accumulate all the rewards of the market, including a monopoly, which risks upsetting greater social harmony. If a monopoly turns out to be in the interests of society then it should become a state-owned company and run for the interests of the greater good.

The fact is that all great individuals and enterprises arise out of their social and cultural foundations. Their achievements may come down to hard work but there's just as much good luck and help from others, their workers or the government, that leads to their success.

As such, recognizing this fact, they must never bite the many hands that have fed them and deny others the opportunities they themselves have benefited from so handsomely. Luckily, for China, it seems companies like Alibaba, outwardly at least, also agree with this principle.