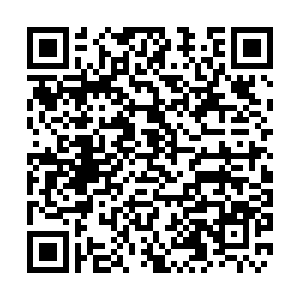 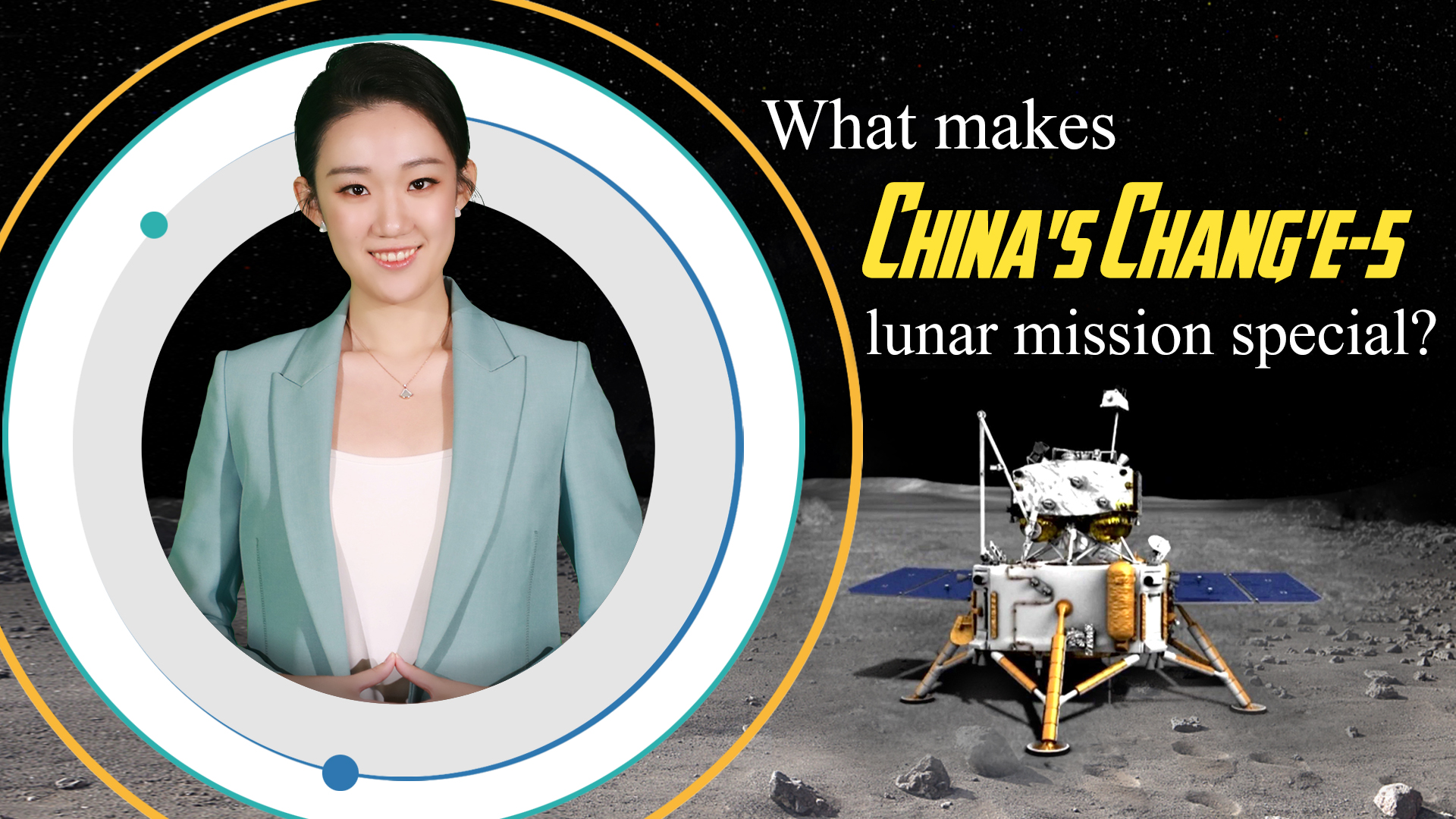 China has just launched its Chang'e-5 lunar probe. It's expected to make a soft landing on the Moon and bring samples back to Earth.

As we wait for updates from the lunar probe, let's check out what makes the Chang'e-5 mission special.

The lunar probe is composed of four parts: an ascender, a lander, an orbiter and a returner.

There are three new features of the Chang'e-5 mission: a brand-new probe, a new Long March 5 rocket, and a new launch site. 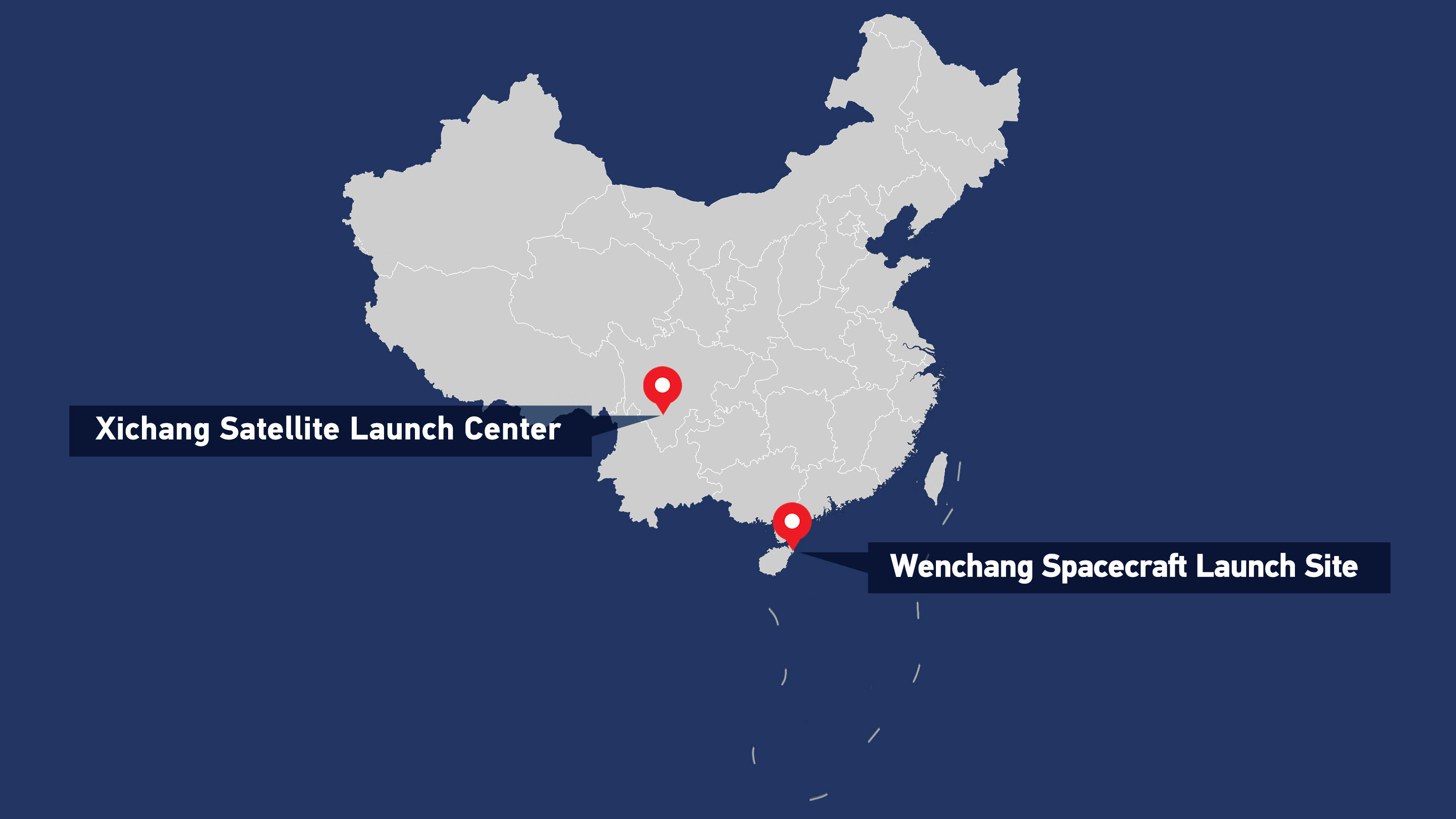 Although successfully launched, the returning process of the probe faces multiple challenges.

After collecting samples, the ascender will take off from the lander instead of the lunar surface, making control during the ascent process challenging.

The samples will be transferred from the ascender to the returner, which will then carry them back to Earth.

Unlike previous space missions, the Chang'e-5 returner will return to Earth in escape velocity, as fast as 11.2 kilometers per second.

In order to keep the samples intact, researchers must find a perfect return route, and the returner's heat-resistant design also presents a tough challenge.

The Chang'e-5 mission is a big test of China's aerospace technology, and China is expected to pass it with flying colors.