Tech It Out: Chang'e-5, China's most complex space mission ever
By Yang Zhao, Yang Xiao 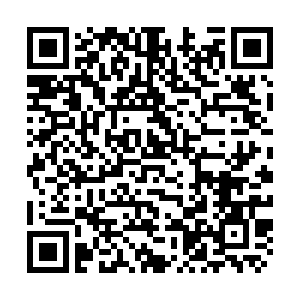 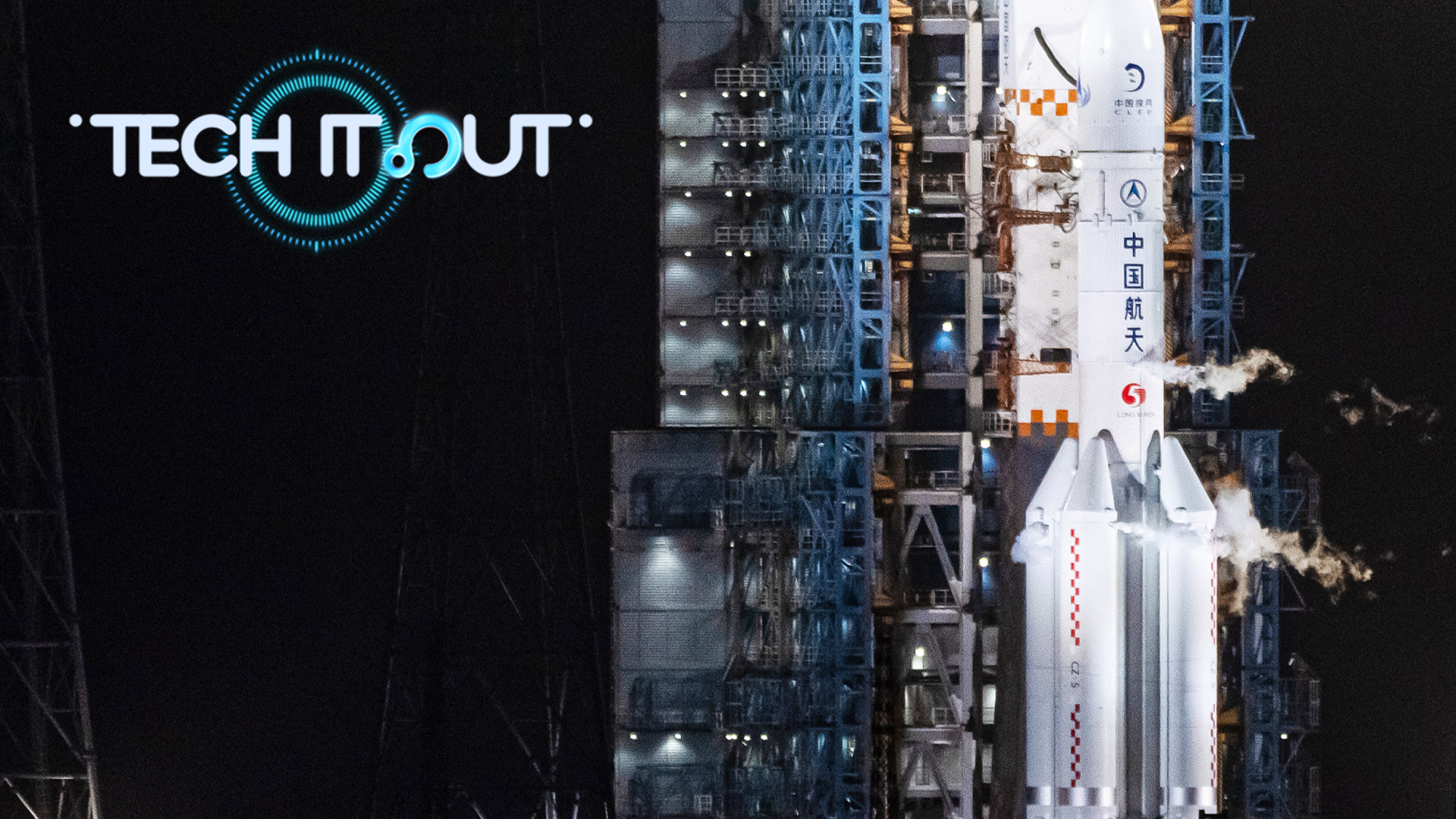 In 1978, visiting U.S. National Security Adviser Zbigniew Brzezinski presented China a goodwill gift: 1 gram of Apollo 17's Moon rock. Half of the historic sample was given to a team led by Chinese scientist Ouyang Ziyuan. This tiny flake of lunar material inspired him. And in the following years, he proposed the Chang'e project, China's lunar exploration program.

If everything goes well, in a month's time, we are going to have some new Moon rocks, collected by the Chang'e-5 probe. It will add to the 382 kilograms of samples that U.S. and Soviet space missions brought back 48 years ago

Chang'e-5 has been the most complex space mission undertaken by China so far. It is composed of four parts: the orbiter, lander, ascender and Earth re-entry module. The lander and ascender form the combination that will touch down on the lunar surface to collect samples.

It will collect two kilograms of lunar sample, shoveling some surface material and also drilling a two-meter-deep hole and extracting the soil from inside it, which will act like an archive of the Moon, with the bottom recording information from a billion years ago, and the top more closely reflecting the present day.

The work will be completed within one lunar day, or 14 days on the Earth, so that the probe can avoid the extreme overnight temperatures that could damage the robot.

Once the samples are secured, the ascender will blast off to transfer the Moon samples to the re-entry capsule waiting in lunar orbit, which will then carry them back to earth. In previous missions the ascender would make the journey all the way back itself, but this innovation allows it to save fuel and gives it space to carry more samples.