Tech It Out: What secrets lie beneath the moon's soil
By Yang Zhao, Yang Xiao 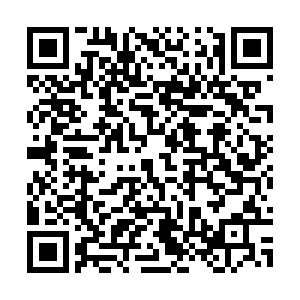 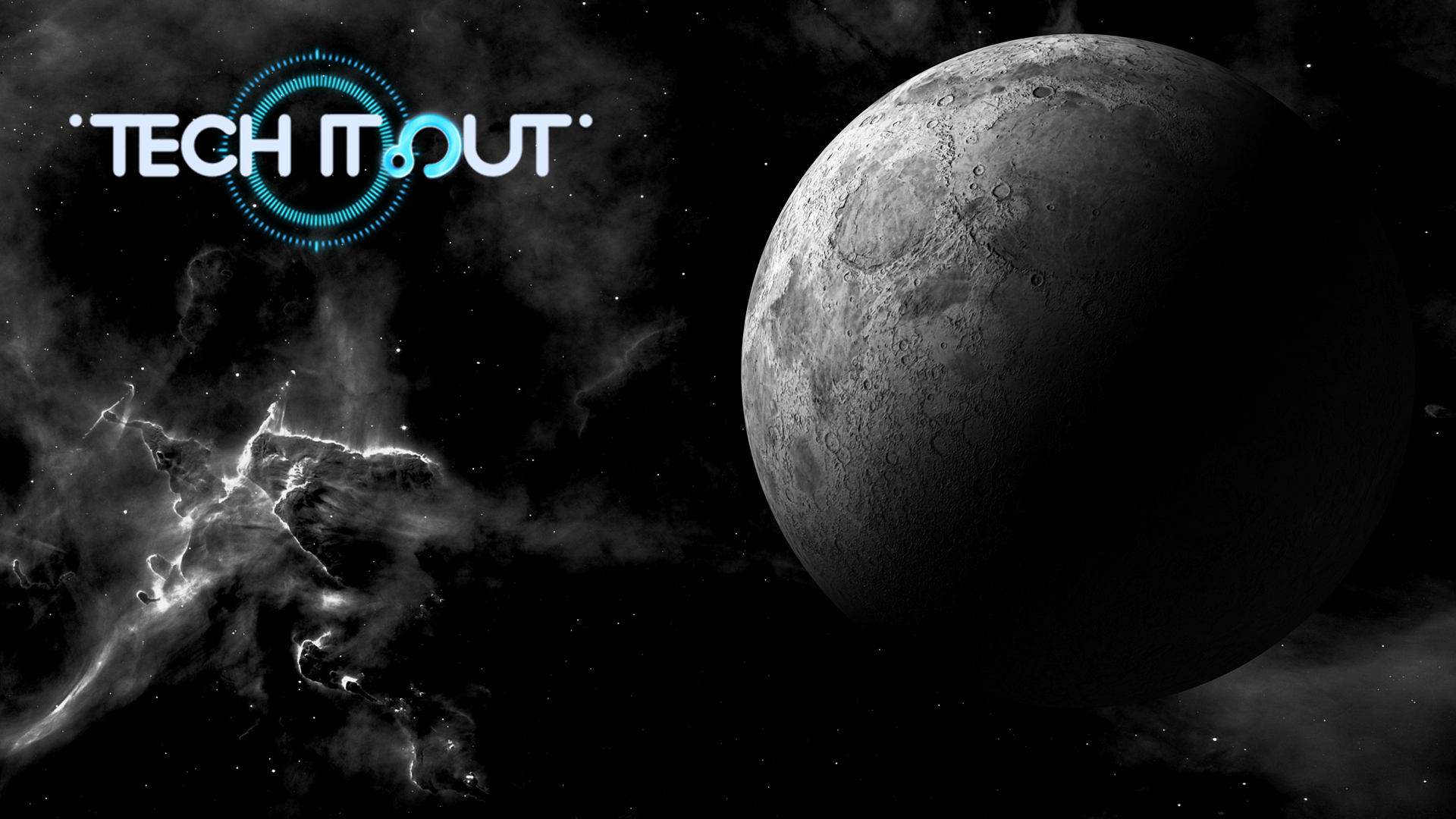 Two kilograms of lunar soil can fill two coffee jars. Why is it useful to collect all this dust and debris?

First, it can help us better determine the age of the moon and other planets, based on a method called crater counting. Just by counting how many craters of various sizes there are helps scientists estimate how old a planet's surface is.

This method can work based on the assumption that a newer surface should have fewer impact craters, while more heavily cratered terrain will generally be older.

But you may notice a weakness here. Counting craters simply allows us to calculate relative ages. For example, we can figure out that the heavily cratered lunar highlands are older than the dark lava plains, but scientists can't measure the actual age in years.

And that's why we need lunar samples. Because their origin and age can be precisely tracked with radiometric technology. With this we can use the date of samples to calibrate the results from crater counting.

But so far, all the samples brought back by the Luna and Apollo missions come from regions up to 3 billion years old, but we don't have any benchmarks from more recent periods. And that gap could be filled by Chang'e-5 new samples. Because it will touch down in the northern part of Oceanus Procellarum — the vast lava plains that are believed to be as young as only 1 billion years old.

In addition to that, we should be able to better understand the moon's volcanic activity. Previous samples suggest it stopped around 3 billion years ago. But Chang'e-5's samples, which may contain volcanic lava formed just 1 billion years ago, could reveal that the moon was still active for a longer time than expected.  Further, scientists hope the samples will tell us what fueled this thermal activity for so long.

Lunar soil also holds the secrets of the sun. Unlike earth with its magnetic field as a protective shield, the moon has been exposed to the bombardment of solar wind, so particles ejected from the sun throughout different time periods will be buried in different layers of lunar soil. That will give us the chance to learn about the changes to the sun through its history.

And don't forget, our research on lunar samples today will be fundamental for a potential lunar base in the future. For example, we have already found lunar soil and rocks contain hydrogen, which is left behind on the surface by solar wind, and also a type of mineral called Ilmenite. If you put those two things together, water is created, putting us one step closer to being able to function in space without needing basic resources from earth.