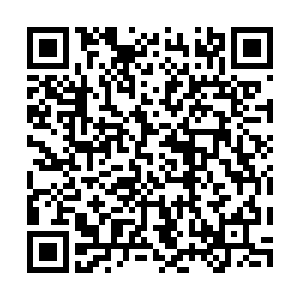 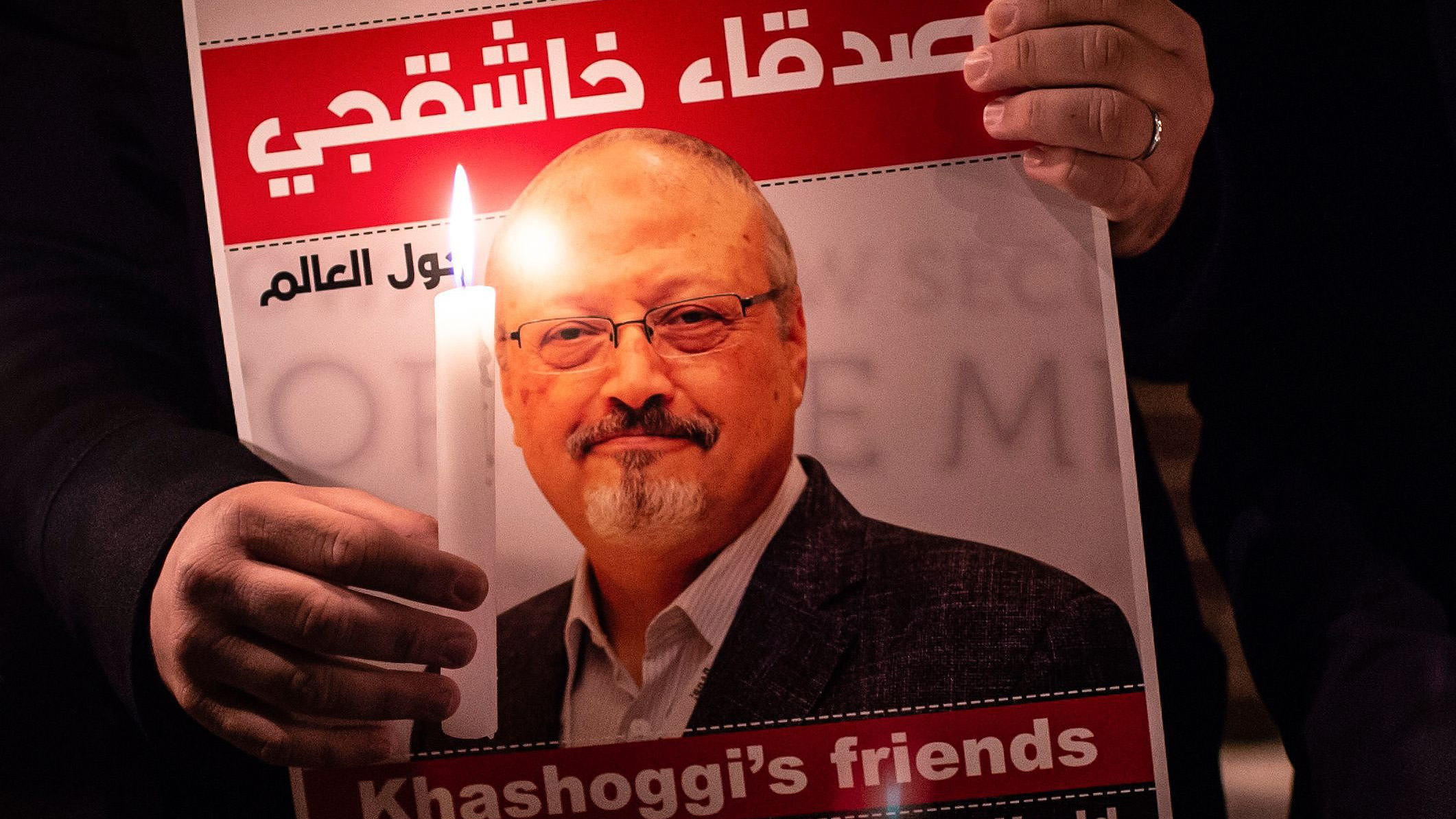 A Turkish court on Tuesday added new defendants to the case against Saudi officials charged over the murder of journalist Jamal Khashoggi, state media reported, in a trial that Ankara says is needed to reveal the full truth behind the killing.

Khashoggi, a critic of Saudi Crown Prince Mohammed bin Salman, was last seen entering the Saudi consulate in Istanbul on October 2, 2018. Turkish officials believe his body was dismembered and removed, while his remains have not been found.

In September a Saudi court jailed eight people for between seven and 20 years over the killing, in a trial. None of the defendants was named.

At Tuesday's hearing in Istanbul, only the second session of a trial which opened four months ago, the court accepted a second indictment adding six defendants to the list of 20 Saudi officials already being tried in absentia. 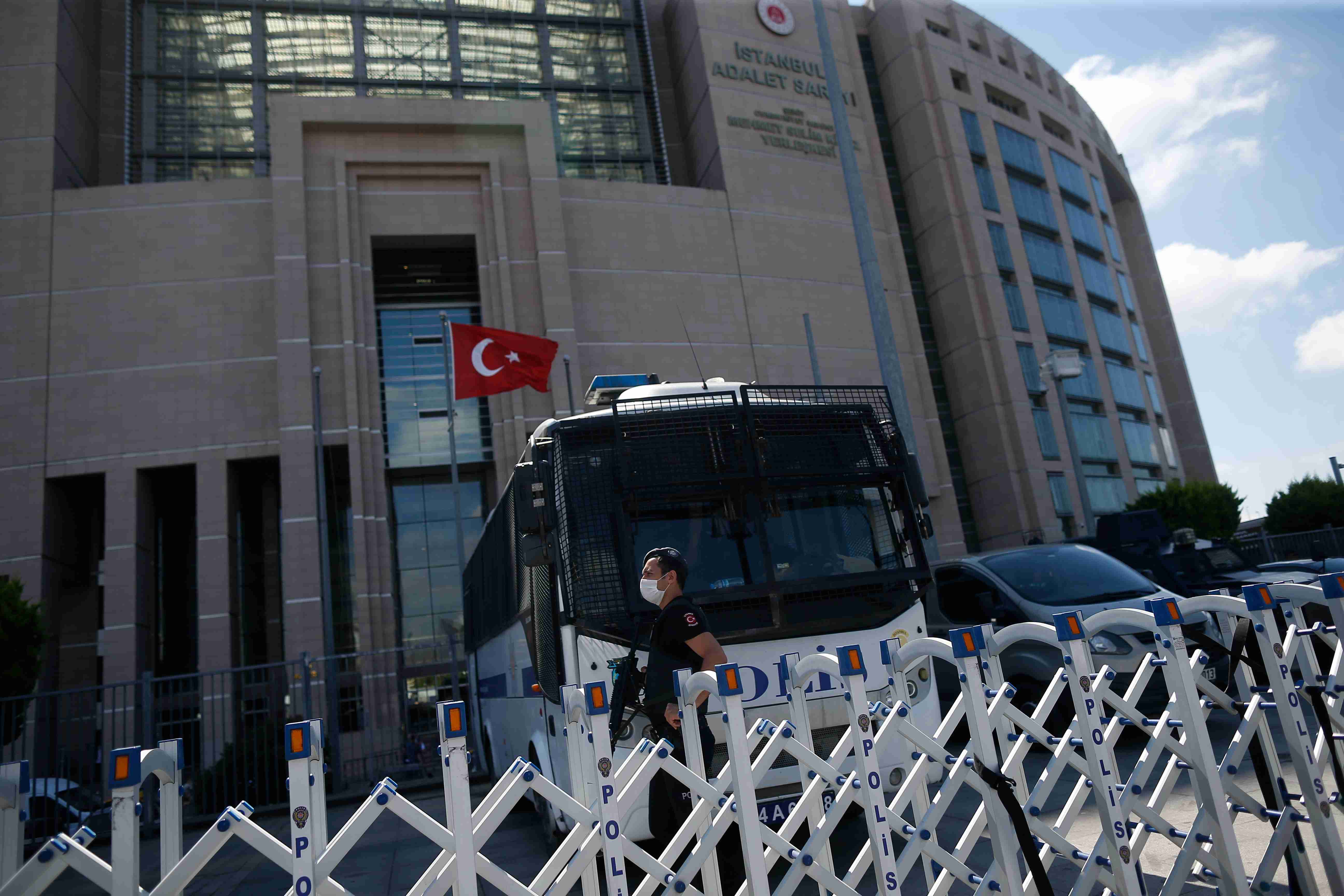 The latest indictment accuses a vice consul and an attache of "premeditated murder with monstrous intent." The four others, also Saudi nationals, were charged with destroying, concealing or tampering with evidence.

The court heard testimony from one witness, Egyptian opposition activist Ayman Noor who was a friend of Khashoggi's, before adjourning the case to March 4 and extending a process which has kept Khashoggi's killing in the public eye and further strained relations between Turkey and Saudi Arabia.

Yasin Aktay, a member of Turkish President Tayyip Erdogan's AK Party and an acquaintance of Khashoggi, said a just verdict could not have been expected from a Saudi court that was ruling on senior Saudi officials.

"The events actually transpired in Turkey. If we have a concern about justice, there is no other way than to have confidence in Turkish courts," he said after Tuesday's hearing.