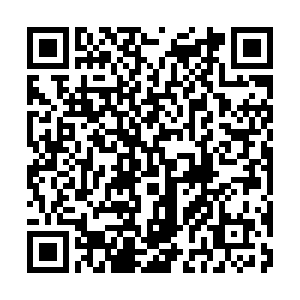 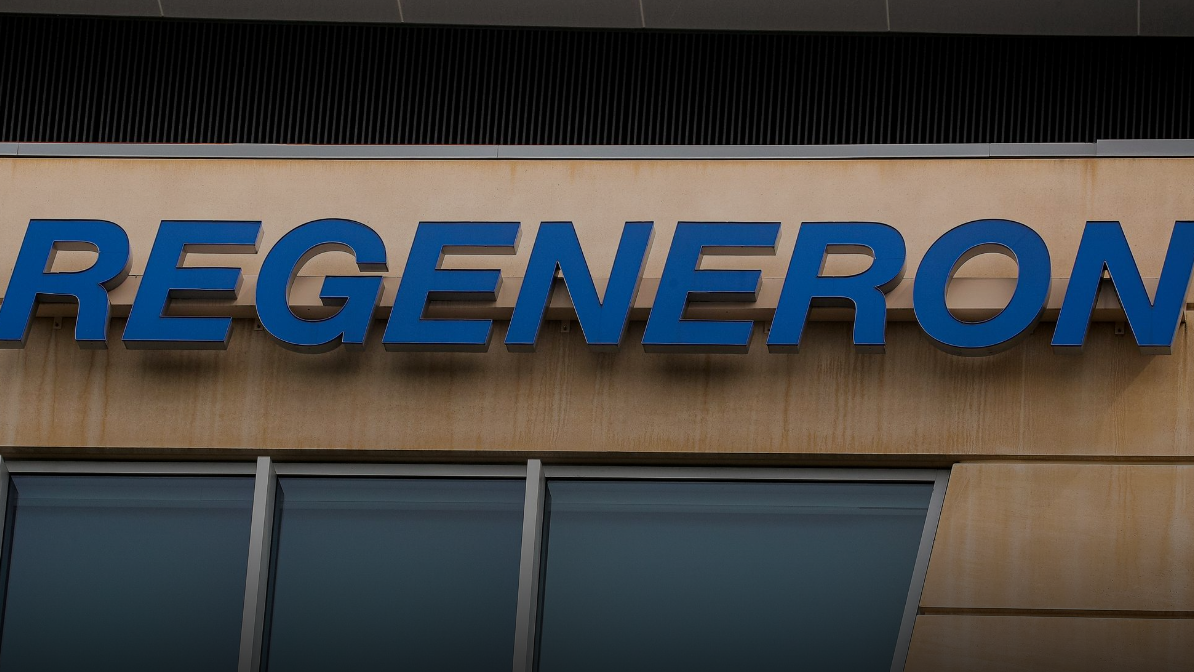 The antibody therapy, also known as the "cocktail therapy" which was among the treatments given to the U.S. President Trump during his bout with COVID-19 last month, is believed to be able to act as immune cells that help fight infections.

U.S. officials on a call with reporters said doses will be allocated based on which states have the highest numbers of confirmed cases and hospitalizations, both of which are currently soaring nationwide.

The U.S. Food and Drug Administration (FDA) on Saturday issued emergency use authorization for the treatment called REGN-COV2, which combines two monoclonal antibodies, to be used for mild-to-moderate COVID-19 in adults and children who are at high risk of progressing to severe COVID-19.

"Much of the attention, rightfully, has gone to vaccine development," said Dr. Janet Woodcock, director of the FDA's center for drug evaluation and research, according to The Guardian. "We also have been working to develop a wide range of therapeutics to try to cover the time before we have the vaccine, as well as those individuals who are not protected by a vaccine."

The treatment belongs to a class of biotech drugs known as monoclonal antibodies, which are manufactured copies of antibodies created by the human body to fight infections. It is believed to be able to reduce the amount of virus and associated damage in the lungs of nonhuman primates.

Major trials of antibody cocktail therapy have also started in the UK. A local volunteer was reported on Saturday to have been given the first dose of AstraZeneca's antibody drugs that can be effective immediately and could last for six months to a year.

Experts said if it goes well, the therapy could be used to protect those who cannot be given vaccines because of their state of health.