Village in Xinjiang develops forests and fruit and shakes off poverty 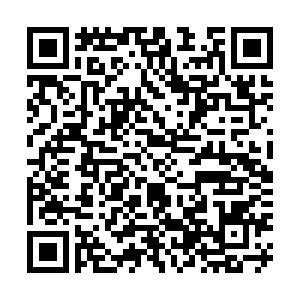 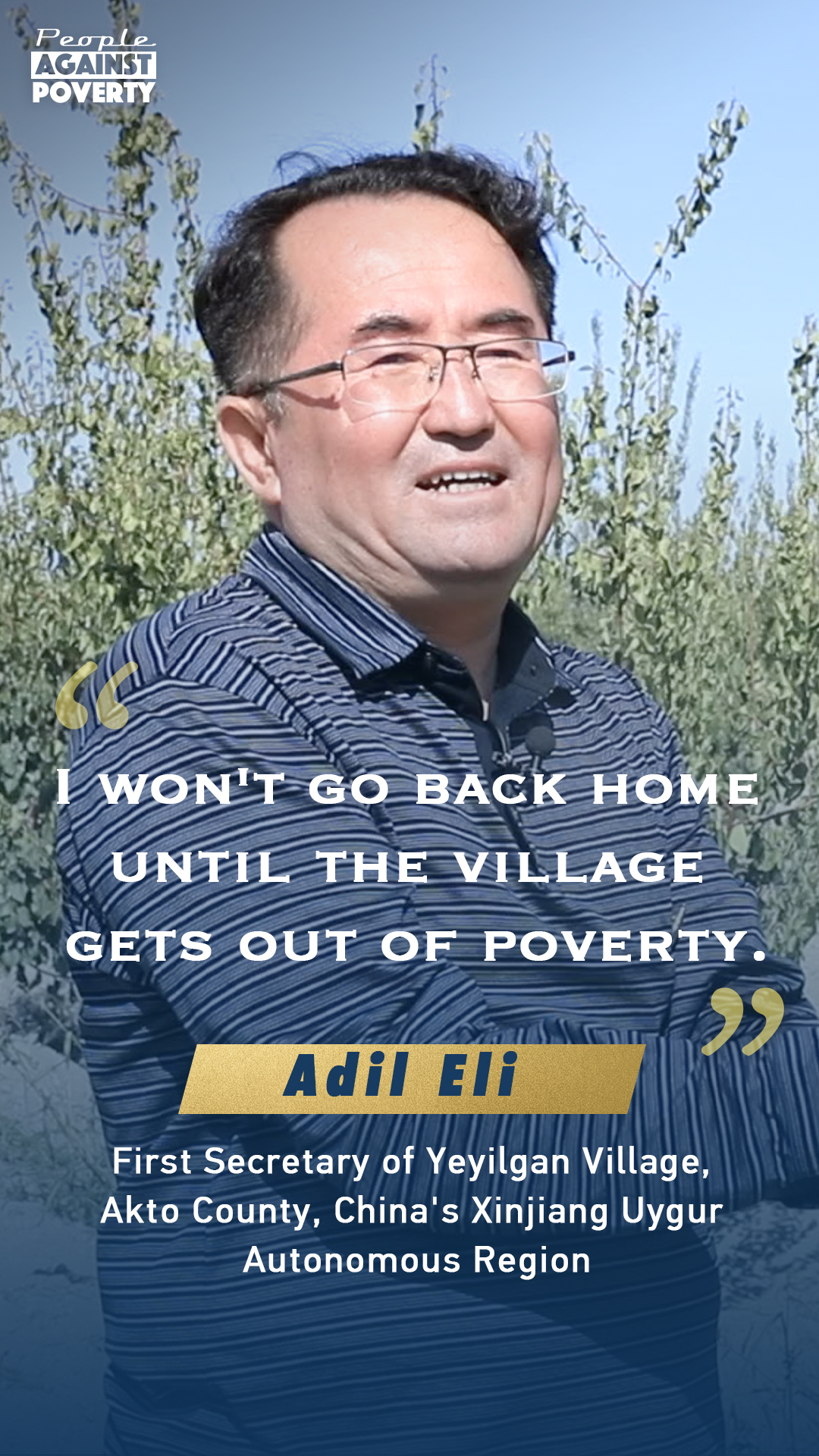 Adil Eli and a number of poverty alleviation team members spent nearly four years in a poor village in Xinjiang developing the forest and fruit industry, helping the village get out of poverty.

Once there was the Gobi Desert in Yeyilgan village, and then it became a fertile land, filled with local specialty fruits such as melons and almonds from Baren Township.

Adil Eli, 46, applied to become the first secretary of Yeyilgan village in China's Xinjiang Uygur Autonomous Region in 2017. Located in a harsh natural environment, Yeyilgan village in Aketao County was identified as one of the severely impoverished areas in China in 2014. A total of 756 households are farmers in the village, of which 433 are registered poor households.

As a member of the Standing Committee of the Xinjiang Uygur Autonomous Region Commission for Discipline Inspection, he and other village officials conducted an in-depth analysis of the causes of poverty in Yeyilgan village and concluded that, first, there are many people and little farmland in the village. So villagers are not economically efficient in farming. Secondly, rural infrastructure development is relatively poor. And also, villagers lack internal impetus for poverty elimination.

"Villagers at that time would instead drink corn paste every day than try to eat hand-meat," said Adil Eli.

The local authority transformed 600,000 cubic meters of soil on the Gobi desert into a forest and fruit industrial zone with the melting snow water in Mount Muztagata. A total of 116 forest rangers from poor registered households were then employed in the multi-functional zone, with their annual income reaching 15,000 yuan ($2,280). Around 836 villagers now work around the county.

Yeyilgan village, with 433 poor households and a total number of 2,032 people, has been lifted out of poverty in 2019.

"I hope that people of all ethnic groups will live a happy and joyful life. The results of poverty alleviation can be continuously consolidated and improved," said the First Secretary of Yeyilgan village.

Filmed by: He Zhu