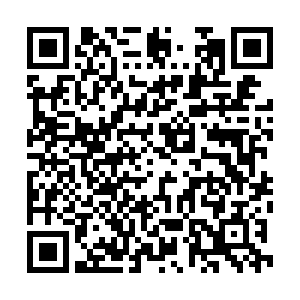 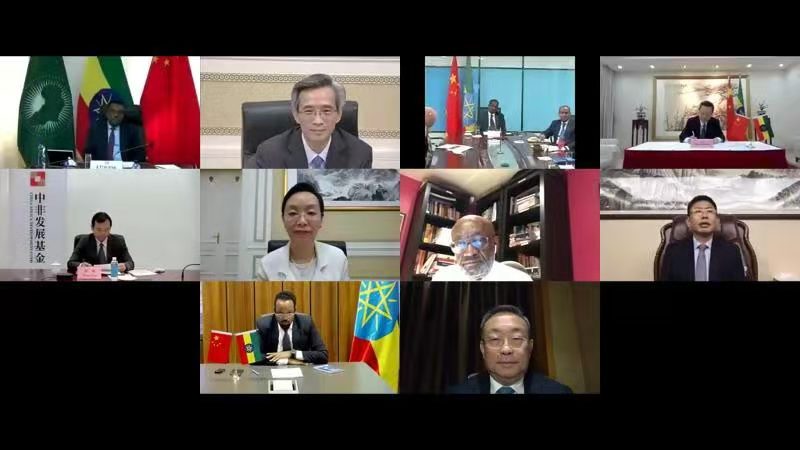 A view of the virtual seminar. /Photo courtesy of CPAFFC

A view of the virtual seminar. /Photo courtesy of CPAFFC

The Chinese People's Association for Friendship with Foreign Countries (CPAFFC) and the Ethiopian Embassy in China on Monday jointly held an online academic seminar commemorating the 50th anniversary of the establishment of diplomatic relations between China and Ethiopia.

Representatives from the academic and business communities of the two countries also attended the meeting.

The past decade has seen Ethiopia's economy secured a double-digit annual growth, shifting from a poverty-stricken agricultural country to one of the African countries with the fastest economic growth, the greatest development vitality and potential.

Since the establishment of the Forum on China-Africa Cooperation (FOCAC) in 2000, under the impetus of the key roles of the two countries, Egypt-China relations have developed by leaps and bounds in spheres of economy, politics, security, technology transfer, academia and capacity building. 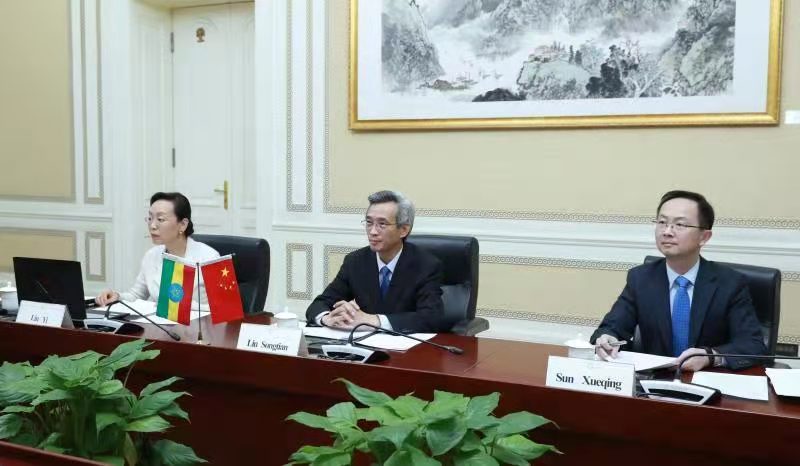 Participants of the online academic seminar. /Photo courtesy of CPAFFC

Participants of the online academic seminar. /Photo courtesy of CPAFFC

The two sides agreed to upgrade the relationship between them to a comprehensive strategic partnership of cooperation in 2017, thereby further strengthening the already close partnership.

As an active participant in China's Belt and Road Initiative, Ethiopia's cooperation with China has improved the country's infrastructure and beefed up its industrial facilities.

The Ethiopian representatives spoke highly of bilateral relations between China and Ethiopia, claiming they are paradigms of win-win cooperation and common development.

They reckoned the Belt and Road Initiative and the Forum on China-Africa Cooperation has formed the prerequisite and foundation for Ethiopia's infrastructure construction, industrial transformation and upgrading, global market connectivity, and rapid economic development, making it possible for Ethiopia to notch up rapid development.

"Ethiopia looks forward to advancing the comprehensive strategic partnership with China, deepening the mutually beneficial cooperation, and setting a role model for China-Africa cooperation and South-South cooperation," the representatives said. 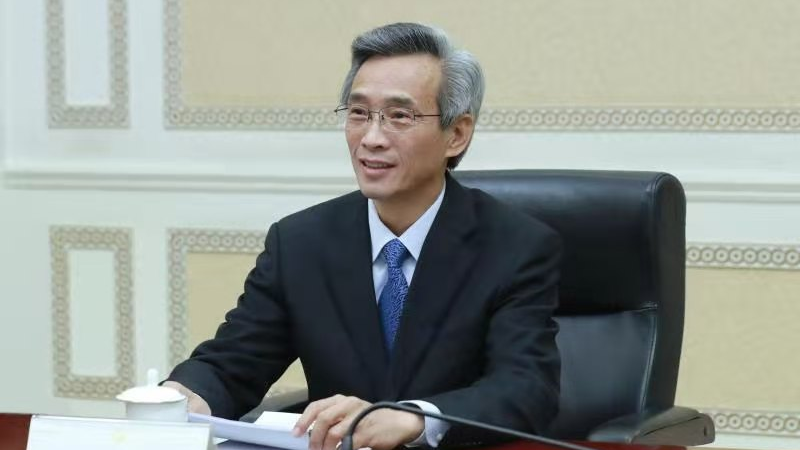 CPAFFC Chairman Lin Songtian said that Ethiopia is a consequential partner of the Belt and Road Initiative and a pilot demonstration country for China-Africa cooperation in production capacity. China has always been Ethiopia's most important partner for independent and sustainable development.

Lin said that China is poised to shape up a new development pattern that takes domestic development as the mainstay, with domestic and international development reinforcing each other.

"It is committed to further opening up and high-quality development, which will provide a huge new opportunity for China, Ethiopia and Africa to carry out friendly and mutually beneficial cooperation in various fields," said Lin.

Both sides held that China had taken the lead to control the epidemic and to resumed work and production, which injects strong confidence into the rest of the world to overcome the contagion and restore the economy. It also provides inexhaustible impetus for cooperation between China and Ethiopia on the long shot.

China was still Ethiopia's largest source of foreign direct investment in 2019, accounting for about 60 percent of the newly approved foreign projects in East African countries, according to the United Nations Conference on Trade and Development Report 2020.