Why did China impose a 10-year fishing ban on the Yangtze River?
CGTN 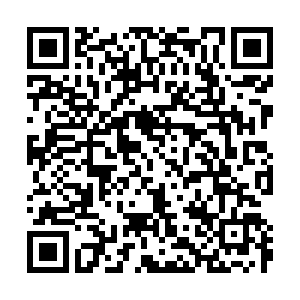 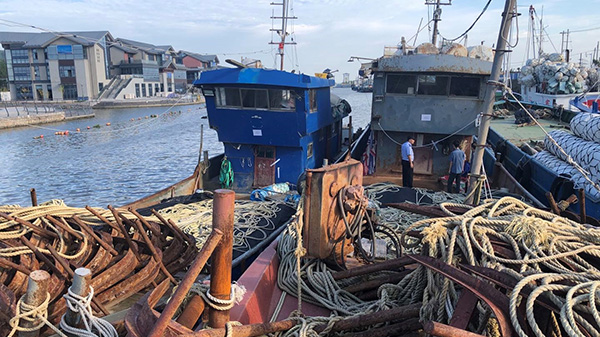 Casting nets into the water, hauling them back and transporting fish and crab on cold-chain vans are how tons of fresh catch arrive at the markets in the morning and sold out in less than six hours. This practice on China's Yangtze River will be illegal starting in January under the 10-year-fishing ban introduced early this year.

Though some Chinese provinces along the Yangtze River have already began implementing the ban, some fishermen have decided to push their luck and go net throwing anyway.

On June 21, police in Nantong City, of eastern Jiangsu Province, arrested 17 people involved in an illegal fishing case. It's reported that these fishermen illegally caught about 8,500 kilograms of fish between May and June worth one million yuan. They're now awaiting trial.

The next day, a court in the same city closed an illegal fishing case. Judges decided to detain the seven defendants for two to eight months accused of catching fish with illegal tools, including three-layer gill nets. 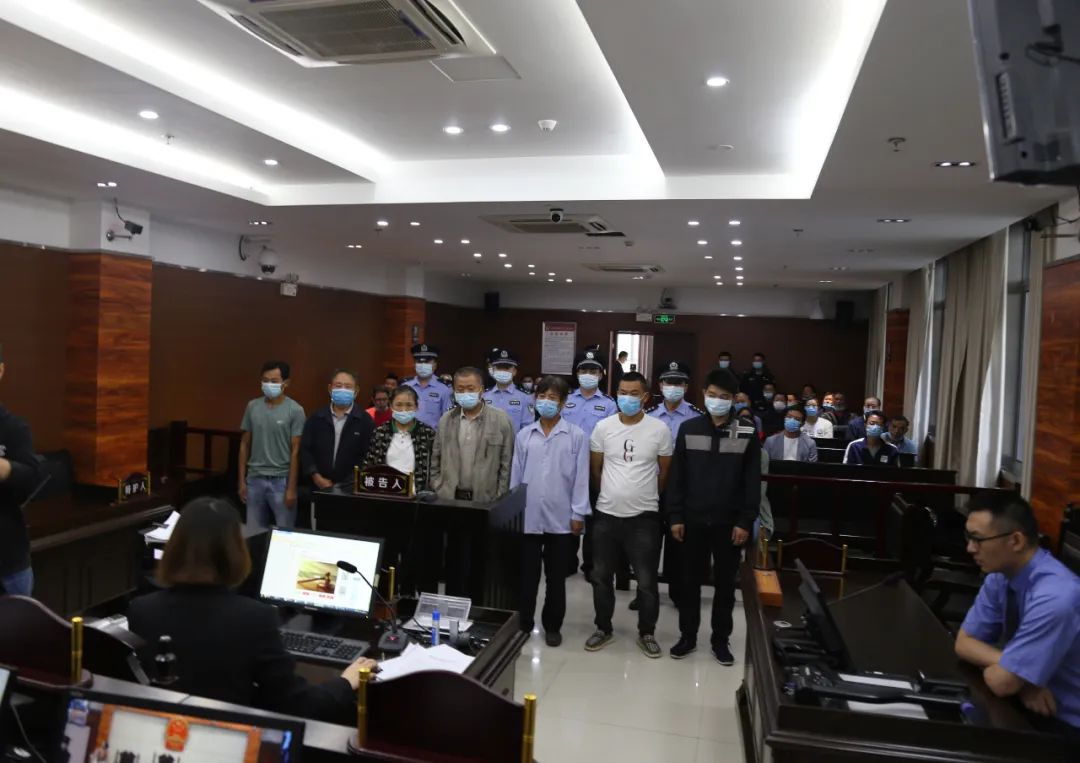 Seven fishermen are sentenced to one month to two years of imprisonment due to illegal fishing in Yingjiang District, Anqing City, east China's Anhui Province. /The Paper News

Seven fishermen are sentenced to one month to two years of imprisonment due to illegal fishing in Yingjiang District, Anqing City, east China's Anhui Province. /The Paper News

According to Yu Yang, a police officer in Nantong, it's difficult to solve such cases as there are usually no witnesses and when police come near, the fishermen will throw fish into the water before police get onto their boat.

China's Public Security Bureau and Ministry of Agriculture and Rural Affairs launched a special operation in June to crack down on illegal fishing activities. Official data shows that police nationwide so far have busted 3,978 such cases, seizing 1,674 illegal boats and more than 28,000 sets of fishing tools, and discovered over 100.6 tons of aquatic products.

Give fish time to recover

Experts say that the number of fish in the Yangtze River has been declining sharply, and the river's biological integrity index has reached the lowest "no fish" rating. For example, the Yangtze River dolphin, a species local to the river, is extremely endangered.

The deterioration of the river has been also reflected by sharply reduced fishing activities there. Official data shows that in recent years, annual catch from the Yangtze has fallen to less than 100,000 tons, from more than 420,000 tons in the 1950s. 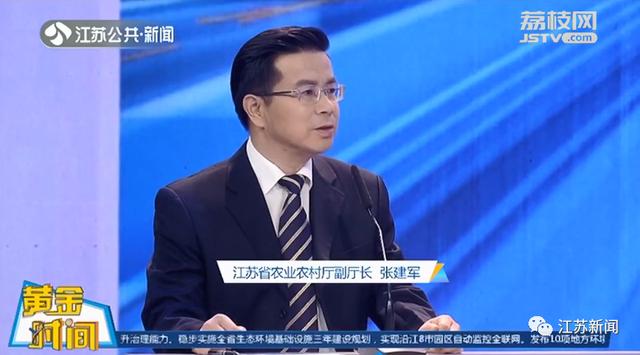 Screenshot of Zhang Jianjun, deputy director of the Agriculture and Rural Affairs Department of Jiangsu Province.

Screenshot of Zhang Jianjun, deputy director of the Agriculture and Rural Affairs Department of Jiangsu Province.

"In our province, the total output of aquatic products stands at 8,000 tons every year, while aquatic products from the Yangtze River only accounts for 0.2 percent. This means the river has no value of fishing anymore," Zhang Jianjun, deputy director of the Agriculture and Rural Affairs Department of Jiangsu Province said in a local news program.

Zhang added that the 10-year fishing ban was implemented based on scientists' suggestions, explaining that fish in the Yangtze generally have a lifespan of three to four years, so the ban will give three to four generations of fish to recover and become abundant.

Experts predicted that after a 10-year moratorium, the Yangtze River could roughly restore its biodiversity level to that of the early 1980s.

Since the ban was introduced, the topic has got over 500 replies on Chinese question-and-answer website Zhihu. One netizen named "golden fisherman" said that he was so happy to hear about the ban as he, a fishing enthusiast, noticed fewer fish were swimming in the river that runs in front of his home.

"I fell in love with fishing when I was ten. At the time, I remembered how I could always catch plenty of fish with earthworms as hooks. But as I grew up and the aquatic environment deteriorated, I began to set them free. At first, I would set small fish free, but later no matter what I caught, I would set them all free, hoping the fish I let go, with luck, will reproduce more next year. I know this is a drop in the ocean, but I did this out of my love for the water. I don't want to see the water run out of fish one day.”