Will Blinken be good for China?
Harvey Dzodin 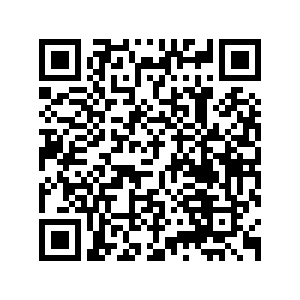 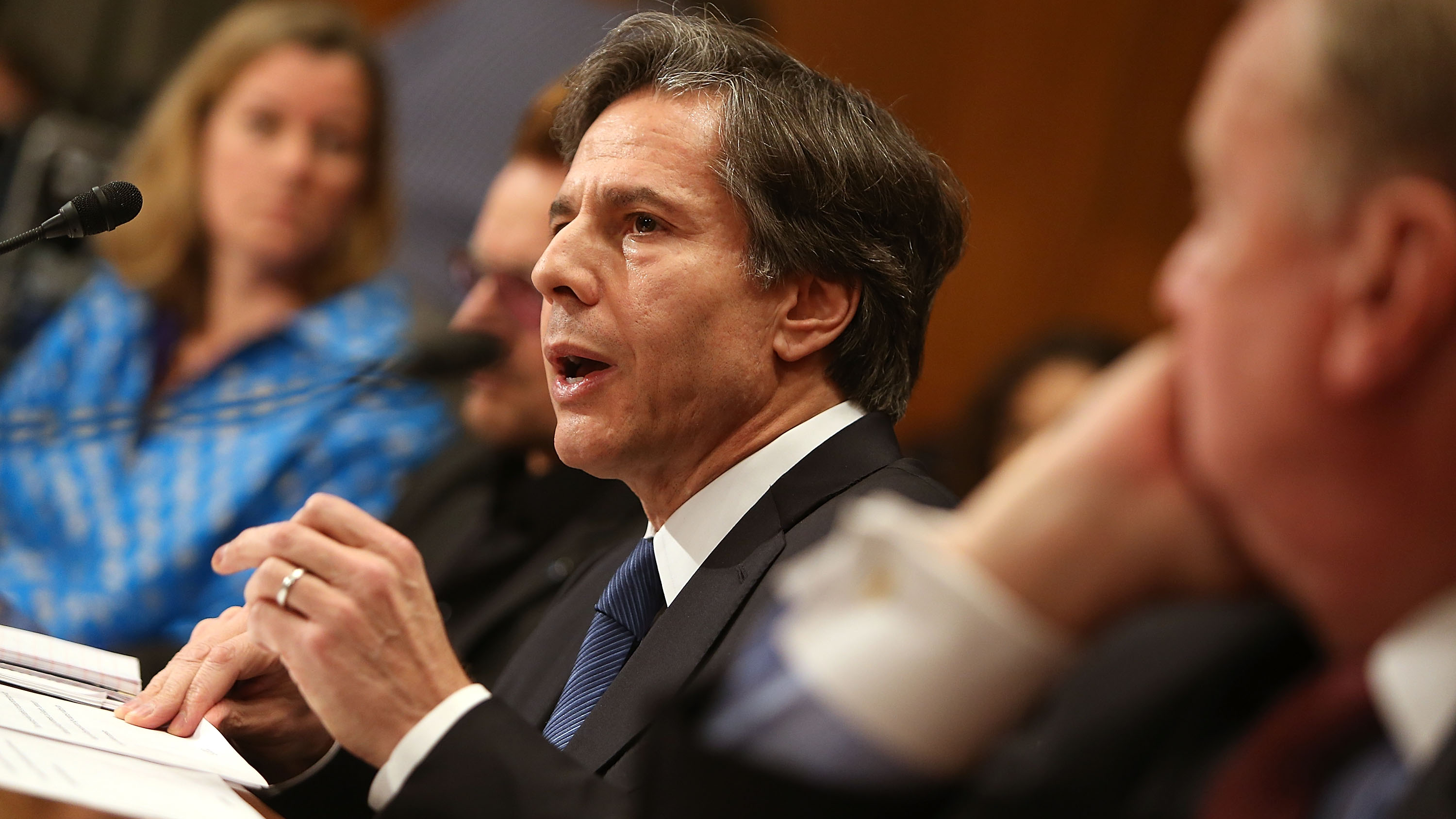 Antony Blinken, then Deputy Secretary of State, testifies before a Senate appropriations subcommittee at a hearing on causes and consequences of violent extremism and the role of foreign assistance at the Dirksen Senate Building on April 12, 2016 in Washington. /Getty Images

Antony Blinken, then Deputy Secretary of State, testifies before a Senate appropriations subcommittee at a hearing on causes and consequences of violent extremism and the role of foreign assistance at the Dirksen Senate Building on April 12, 2016 in Washington. /Getty Images

Because for millennia we Jewish people have been insecure, experiencing unprovoked hatred and calamity everywhere in the world with the notable exception of China, we always ask ourselves if some new person or event is "good for the Jews." Because New China has endured so much hostility in its brief history, similarly it's relevant to ask if Antony Blinken, the likely new American Secretary of State is going to be good for China.

Blinken has a reputation as a consummate diplomat both at home and abroad. He's calm, cool and cerebral. He meets John F. Kennedy's definition of "courage" by being graceful under pressure. He even plays guitar in a band. He's a moderate and a globalist. He's been described as Joe Biden's alter ego and has been in Biden's circle for almost two decades and served as staff director of the Senate Foreign Relations Committee when Biden was chairman.

Unlike Mike Pompeo, the shrill hawkish bully he will succeed, Blinken is decidedly more win-win than zero-sum. Last summer he said that while the U.S. and China were definitely competitors, he'd like them to have a race to the top and not the bottom. I think what he meant in part was that China and the U.S. could cooperate in those areas where national interests overlap. These include addressing shared climate change and public health on Biden's Day 1.

Along with Biden, Blinken will establish a team of professionals and re-establish process-oriented policy development. In order to do this, however, he'll need to rebuild a deeply demoralized, depleted and dysfunctional organization full of too many incompetent ideologues who know little or nothing about diplomacy or statecraft.

Hopefully, unlike Trump and Pompeo, who chose to be surrounded by timid yes men and women, Blinken will assemble a true team of rivals to do internal intellectual battle and accordingly they will surface the best ideas and divine the best way forward.

I believe to our mutual benefit, instead of bilateral high-volume wolf warriors slinging heated words and threats, we can quickly begin to lower the temperature by resuming regularly scheduled bilateral dialogue on the most challenging issues including security and cybersecurity, defense, intellectual property, technology and trade. While both sides may not agree on everything, they will better understand each other's positions and to the extent possible, likely find actionable areas of agreement. 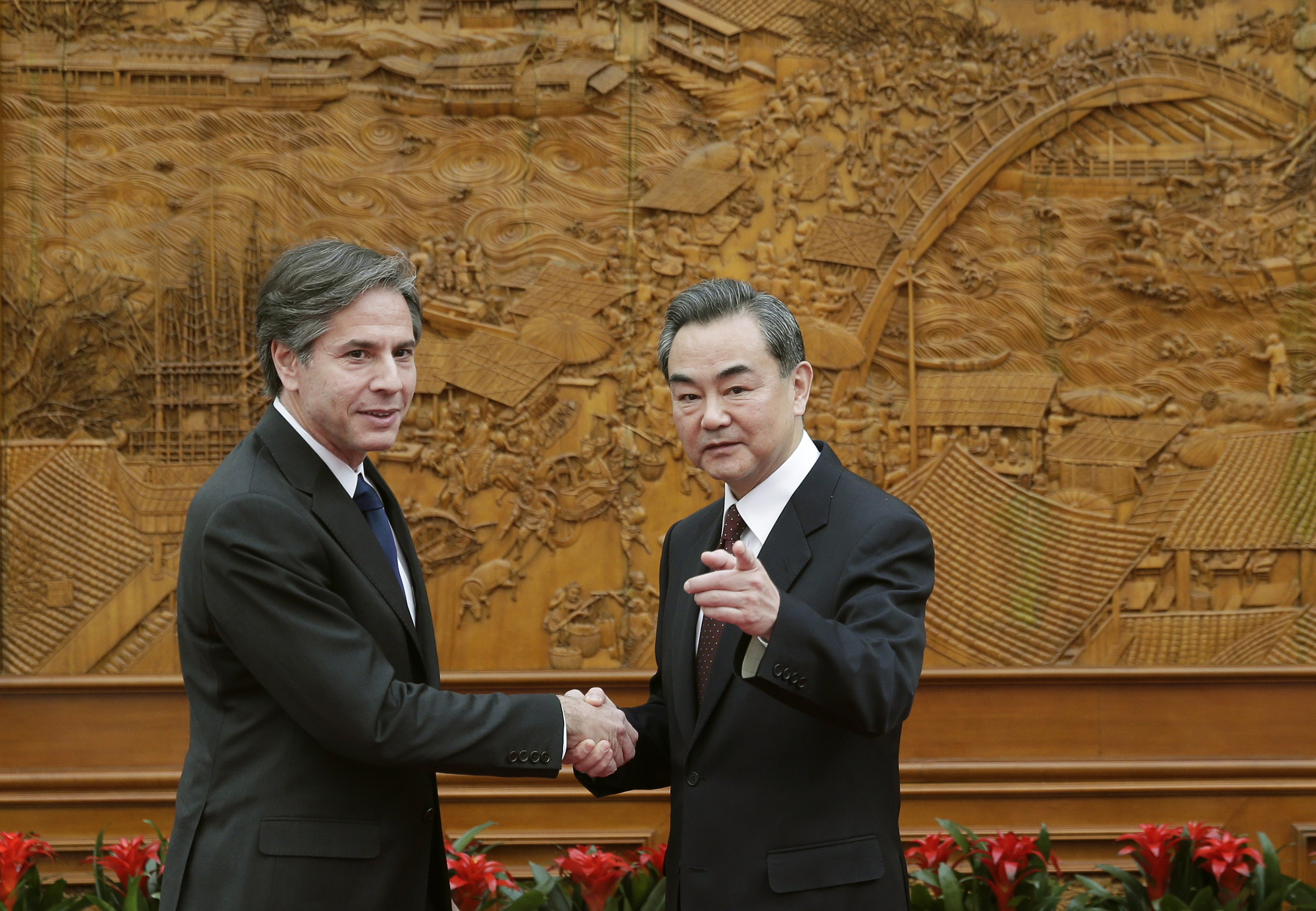 An immediate test for Blinken could come with the soon expiring New Start nuclear arms control treaty that the U.S. hopes China will join. Other front-burner hot button issues to be addressed with China concern the South China Sea and Taiwan.

On trade, Blinken, along with Biden, thinks that Trump's ignorant insistence on tariffs has certainly not benefited the U.S. economy. With the damage Trump caused to the World Trade Organization it also may be high time to look at reforming the WTO and other post WW II institutions to bring them into the 21st Century, giving a seat at the table to now powerful nations like China who had little or no input.

It's common knowledge that Blinken wants to bring U.S. allies on board to act more in concert, including on relations with China. On the surface, this must look to China like its adversaries are collectively attempting to gang up on it, just as Western powers did during China's Century of Humiliation. Time will tell whether or not they're correct.

My take is a little different and is that Trump, Pompeo & Company have so weakened the foundations of American foreign policy that in the words of the old nursery rhyme: "All the King's horses and all the King's men couldn't put Humpty together again." In other words, the U.S. is no longer as powerful. The American Century is now the Chinese and the Asian Century. Our allies in Europe, Asia and elsewhere are no longer going to invariably take orders from a frailer Uncle Sam, but with their divergent national interests will increasingly steer in a different direction on key issues such as China, trade and defense. Marching orders based on "my way or the highway" will no longer be automatically followed.

Will a guitar-playing Secretary of State Antony Blinken hit the right notes and be good for China? Only time will tell as it takes at least two to tango. For now, all we can say is that the definitive answer is somewhere between yes, no and maybe.