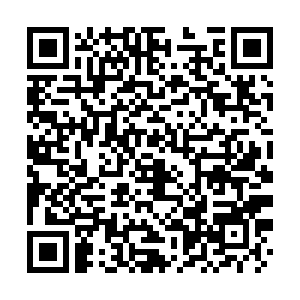 Chinese President Xi Jinping and Ethiopian President Sahle-Work Zewde on Tuesday exchanged congratulations on the 50th anniversary of the establishment of diplomatic ties between the two countries.

In his message to Zewde, Xi said that the mutual political trust between China and Ethiopia has been deepening with the fruitful outcomes of the two countries' cooperation in various areas.

China and Ethiopia have been understanding and supporting each other regarding issues of both countries' core interests and co-operating closely in regional and international affairs, Xi added.

The two countries have set an example for China-Africa joint efforts in fighting the COVID-19 pandemic by helping each other since its outbreak, Xi added, stressing that China attaches great importance to the bilateral ties.

Ethiopian President Zewde said that since the establishment of diplomatic relations 50 years ago, Ethiopia's relations with China have been deepening and the bilateral cooperation has yielded fruitful results.

Zewde said that he looks forward to working closely with Xi to continuously promote the traditionally friendly relations between the two countries, deepen and expand bilateral cooperation and bring benefits to peoples of the two countries.