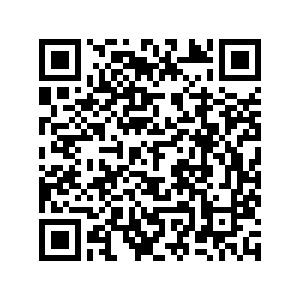 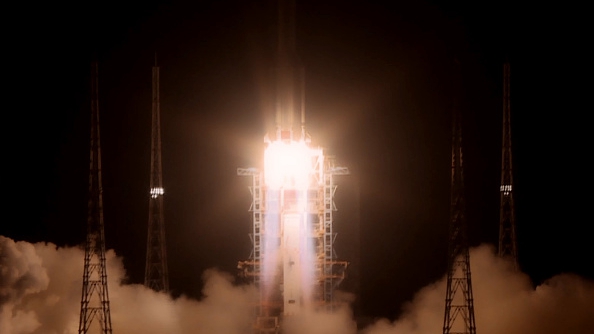 A few days ago the news was announced that the Trump administration was preparing to add an additional 89 Chinese companies to the commerce department's entity list, prohibiting them from acquiring U.S.-made components and technologies without approval and claiming they are linked to the military and represent a "national security threat." The firms were noticeably all in the aerospace industry, with an obvious goal of attempting to stifle China's own development in this sector and force Beijing to be reliant on U.S. firms such as Boeing. Given the Commercial Aircraft Corporation of China (Comac) (a firm being listed) is launching its own domestically made alternative to the 737, the C919, next year, it is difficult to see the move in any other light. It's obvious protectionism.

But there is another angle, a strategic one too, of outer space. The Trump administration has long made a decision that China represents a competitor in space exploration and technology, and claimed falsely that Beijing seeks to militarize the cosmos as a pretext for their own militarization plans, contravening the 1967 Outer Space Treaty which pledges that space and "celestial bodies" may only be used for "peaceful development" and not military means.

In doing so, the administration has over the past few years put in place plans to transform space into the newest "strategic frontier" and now, as China launches Chang'e-5, seeks to undermine China's entire aerospace industry to gain the upper hand. As a result, this is a sphere worth watching.

In 2018, Trump announced the creation of a "U.S. space force" or "space command." Although the idea was ridiculed for sounding like something out of a science fiction novel, it is, in fact, something serious. The strategic objectives of such a command is, as is stated on its website, "to protect U.S. and allied interests in space and to provide space capabilities to the joint force." That is the militarization of outer space. This includes things such as satellite-orientated warfare and missile technology. The United States wants to gain the upper hand in this sphere in order to maintain unchallenged military hegemony over the entire world and with that viewpoint comes the designation of China as a "competitor."

The U.S. defense community has subsequently claimed that Beijing is militarizing space as it works on its own satellite and exploration programs. As an article from Defense News claims, "China wants to dominate space, and the U.S. must take countermeasures." The claim is false.

Beijing upholds the consensus that space is for peaceful development only, and in December 2019, Foreign Ministry Spokesman Geng Shuang condemned the U.S. space force, stating, "The relevant U.S. actions are a serious violation of the international consensus on the peaceful use of outer space, undermine global strategic balance and stability, and pose a direct threat to outer space peace and security." 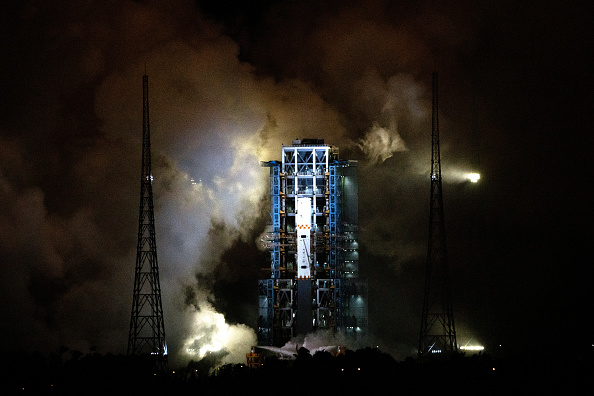 As with many areas, the "China threat" narrative is about maintaining U.S. strategic supremacy and therefore irrespective of the facts Washington's will is that it seeks to be the only major player in outer space regardless. This view predates Trump, with the Obama administration banning coordination of China's national space agency with NASA in 2011, and excluding China from participating in the international space station.

It is no surprise that the current White House with their "space force" policy as extending the sphere of the technology war against China to outer space, thus when they are targeting the Chinese aerospace industry with blacklistings, it's about stifling China's development in space technology that challenges Washington's ambitions to solely militarize space.

Given this, more attention and analysis should be focused on America's emerging "Star Wars" against China. The Space Force is not a silly Trump era fad which will be discarded; it is the opening up of a new strategic frontier to American militarization and it is aimed at states deemed competitors such as China.

Let us not forget though that this trajectory contravenes international law, and that the development of outer space exploration and technology ought only to be for peaceful development and as the 1967 treaty notes "the common heritage of mankind." As Chang'e-5 illustrates, China will continue to develop itself in this field regardless and advance its research, but unlike the U.S., it is not seeking hegemony or dominance of the stars.