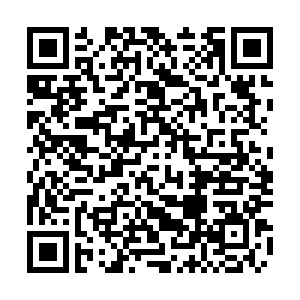 A car was seen crashing into the gate of the office of German Chancellor Angela Merkel in Berlin on Wednesday, according to Reuters.

There are no immediate reports of casualties and the report noted that Merkel was scheduled to be hosting a video conference on the day.

Berlin police do not suspect an extremist attack, and the driver has been taken into custody.

An investigation is now underway.

(Cover: A car into the gate of the main entrance of the chancellery in Berlin, the office of German Chancellor Angela Merkel in Berlin, Germany, November 25, 2020. /Reuters)