Rental expert Danke struggles to get its house in order, clients left in the lurch
By Yang Jing 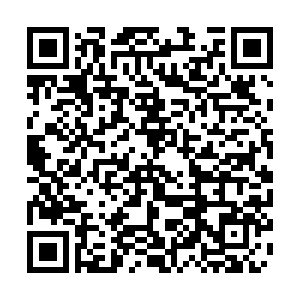 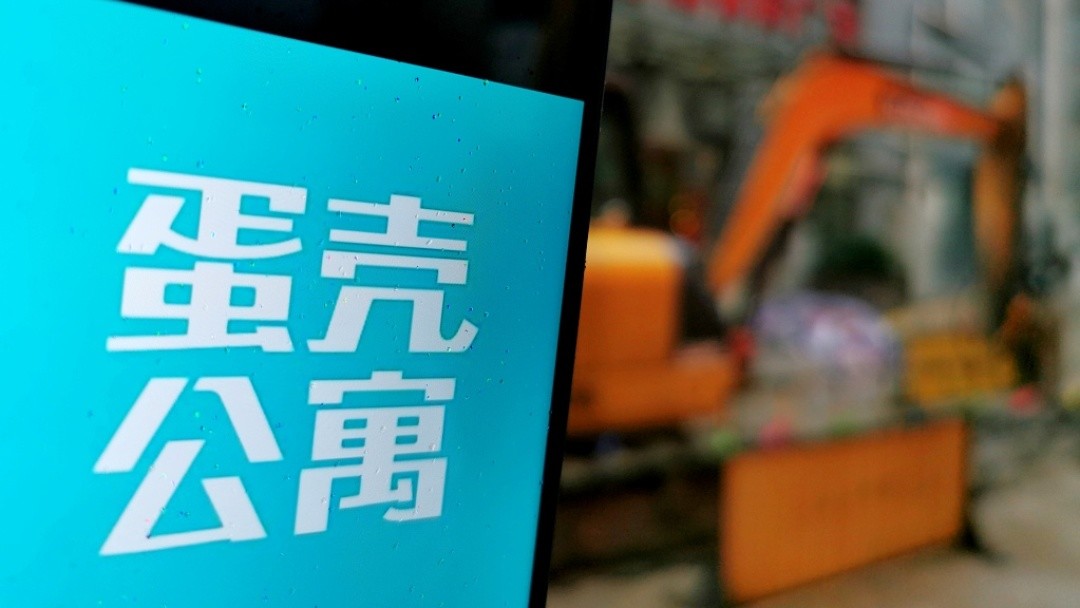 Beijing-based rental expert Danke Apartment is struggling to get its house in order, becoming the latest entrant to the COVID hit list. The pandemic-induced cash crunch has left its clients - property owners and tenants - jostling each other.

Nevertheless, the firm running short on liquidity has been defaulting on rents since September in major cities, including Beijing, Shanghai and Hangzhou.

Clearly, this has enraged landlords and spelled serious troubles for tenants who are made to pay months of rent in advance.

But as tenants are loath to leave, some homeowners are resorting to intimidating tactics like cutting off water and power supplies or changing the locks, leading to greater conflicts.

A property owner in Tianjin, surnamed Wang told CGTN that he had not received monthly rental payments from Danke for the last two months.

"Danke's staff told me to contact the company for solutions," he said, adding, "The staff said the company has delayed payment of their salaries as well."

The crisis has perched the lessees on the horns of a dilemma. "I have moved out as the property owner required, although I've paid a whole year rent with a consumer loan," Beijing-based tenant surnamed Zhang told CGTN.

"Danke refunded one month rent deposit via my Danke app account after I ceased the lease contract, but the deposit could not be withdrawn in cash from the app," she added.

The company's predicament has gone viral on social media. As of Wednesday afternoon, over 226,000 posts with #DankeApartment have received more than 580 million views on China's Twitter-like social media Weibo.

"We are not in bankruptcy and we will not run away," Danke posted on its Weibo account on November 16.

The company could not be reached for further comments.

The issue has led many to question Danke's aggressive expansion policy based on credit.

Instead of renting out these flats at a premium like some of its competitors do, Danke often issues discounts to win tenants. But no lunches are free. The rebate comes with an obfuscated high-risk rider of depositing a year's rent upfront in cash or with a consumer loan.

"I didn't know that there would be a consumer loan involved," Zhang said, revealing, "After I signed the lease contract, the staff gave me another contract for a consumer loan to sign."

She made the one-year payment with a loan from WeBank, China's first digital bank founded by a group of conglomerates lead by internet giant Tencent.

Now she faces a tough decision - whether to continue paying loan installments to maintain an immaculate credit record. She has now moved to a new house after being dislodged by her landlord.

For tenants who have been forced to move out, WeBank will keep their credit record clean with "proper arrangements," at least until March 31, 2021, the bank said in a statement released on November 16, bringing interim relief to those who have prepaid their rents.

"We utilize the upfront payment from the financial institutions to support our expansion," Danke's owner Phoenix Tree, which went public in January, boasted in its prospectus.

With the colossal sums of cash, Danke quickly expanded from Beijing to 13 Chinese cities within a span of five years. The number of apartment units it operated jumped from 2,434 as of the end of 2015, the year it was founded, to 415,459 opened apartment units as of March 31, 2020, according to its filings.

Nonetheless, even spiraling revenues aren't enough to cushion financial loses owing to its ambitious growth plans or to weather the economic slump created by the COVID-19 pandemic in the rental market.

Beijing Municipal Commission of Housing and Urban-rural Development is trying to hammer out a deliverance deal with several potential buyers, Caixin reported on November 19.

Danke needs 2-3 billion yuan to keep its business afloat, the report said, quoting an anonymous source close to the talks.