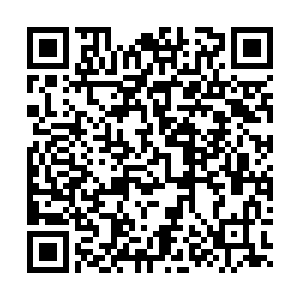 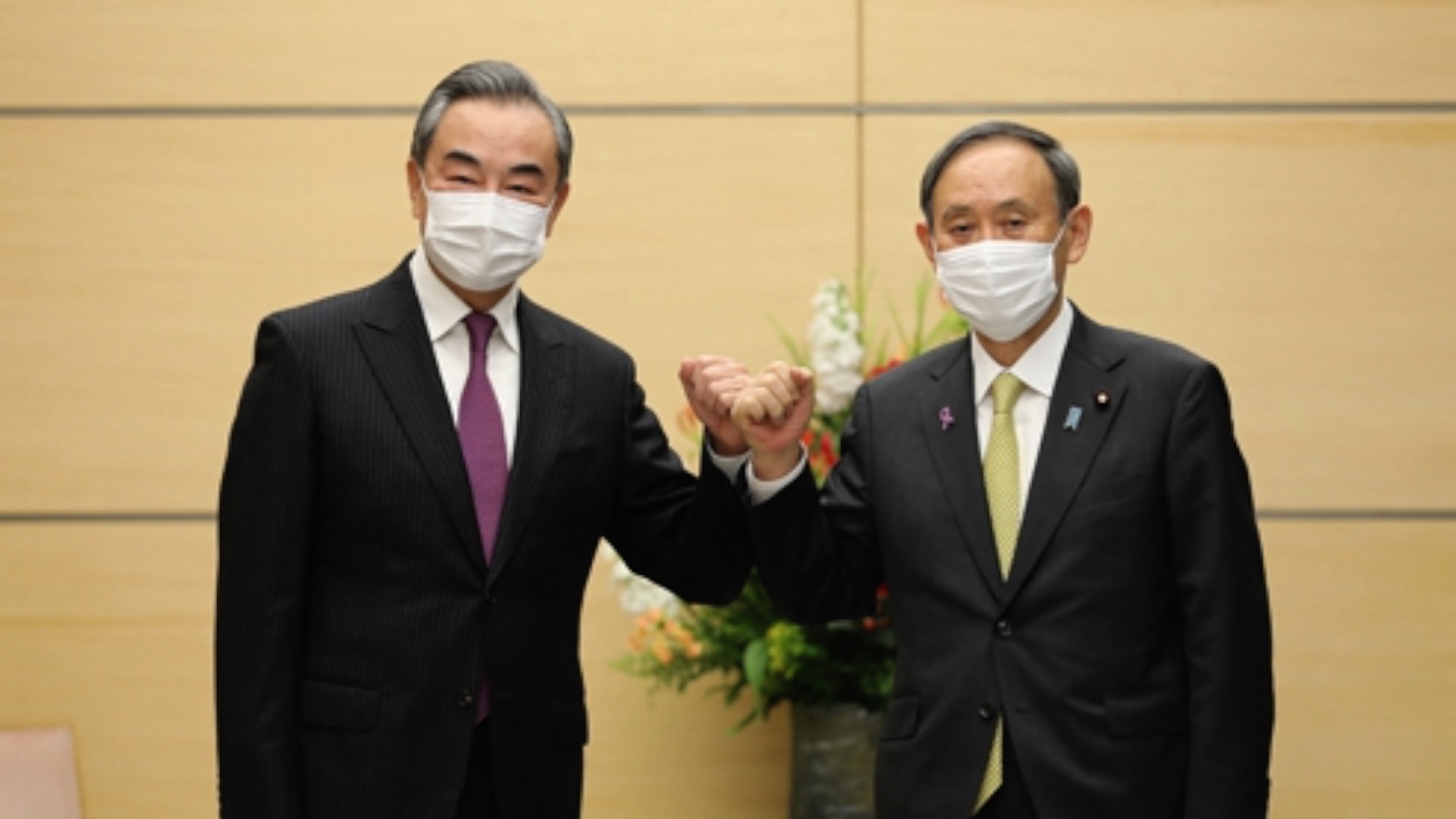 Wang, who arrived in Tokyo a day earlier, conveyed Chinese President Xi Jinping's message to Suga, adding that important consensus on bilateral ties had been reached during the two leaders' phone conversation in September.

Suga succeeded Shinzo Abe as Japan's prime minister in mid-September. His phone call with Xi days later enabled a smooth transition of ties between the two neighbors and charted the course for the future development of bilateral relations, Wang said during his meeting with Suga.

China-Japan relations have returned to the right track after years' of efforts, Wang noted, stressing that both sides should cherish the achievement.

China is willing to make joint efforts with Japan to further improve their relations and lay a solid foundation for the commemoration of the 50th anniversary of the normalization of China-Japan diplomatic ties in 2022, he said.

The two countries should establish genuine mutual trust, properly handle sensitive issues and deepen all-dimensional cooperation; they should also promote regional cooperation, accelerate the building of a free trade area in the region and jointly create a better future for Asia, said the Chinese diplomat.

Moreover, both countries should be committed to reforming the global governance system and making globalization more open, inclusive and beneficial to all, Wang added, calling on the two countries to jointly shoulder their international responsibilities. 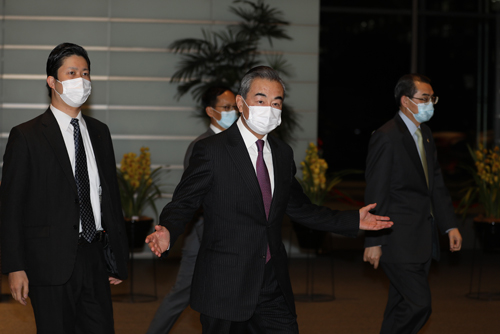 The stable development of Japan-China relations is not only of great importance for the two countries, but also for the region and the international community, he said.

Tokyo is willing to enhance mutual trust with Beijing and promote the stable development of bilateral relations, he told Wang.

Japan also hopes to strengthen cooperation with China to make the Tokyo Summer Olympics and the Beijing 2022 Winter Olympics successful events, said Suga. The Tokyo Olympic Games, originally slated for 2020, has been postponed to next year due to the COVID-19 pandemic.

Suga added that Japan hopes to work with China to celebrate the 50th anniversary of the normalization of their diplomatic ties in 2022. 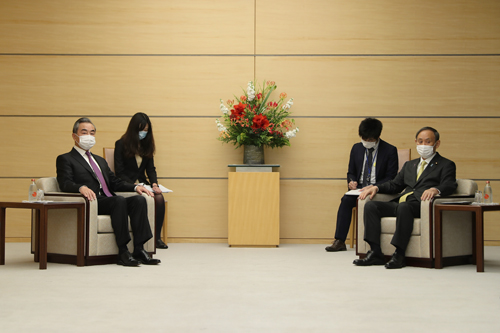 Wang also commented on issues concerning the two countries' disputes over the Diaoyu Islands on the sidelines of the visit. He noted that recently some Japanese fishing vessels of unknown origin had frequently entered sensitive waters off the islands over and over again, adding that China had to take necessary responses.

China will continue to firmly safeguard its sovereignty, he stressed.

The Chinese foreign minister said the two sides should avoid behaviors in the sensitive waters that could complicate matters, calling for timely communication and proper handling of any relevant issue.

China and Japan should make joint efforts to build the East China Sea into a "sea of peace, friendship and cooperation," which is in the fundamental and long-term interests of the Chinese and Japanese people, he told reporters. 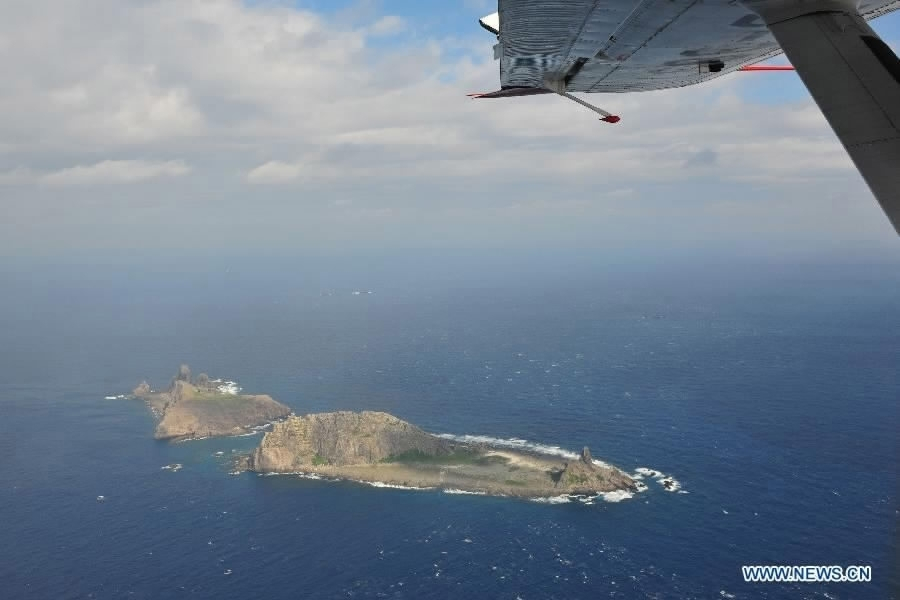 Territorial disputes over the Diaoyu Islands are among the thorniest issues between the two countries. China has repeatedly urged Japan to stop provocations over the islands and stressed its determination to safeguard its sovereignty.

Wang will visit the Republic of Korea later this week.