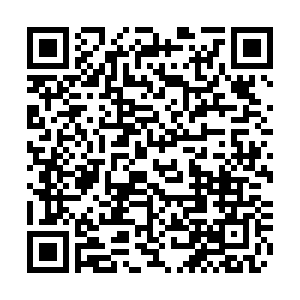 Chang'e-5, China's lunar probe, has successfully carried out its second orbital correction at 10:06 p.m. on Wednesday and continued its trip to the moon, according to the China National Space Administration (CNSA).

This follows its first trajectory correction maneuver at 10:06 p.m. on Tuesday.

The operations, according to CNSA, is designed to keep the spacecraft on the right track.

During the maneuver, the probe's two 150N engines work for six seconds.

The Chang'e-5 probe has flown for about 41 hours and is about 270,000 kilometers away from the Earth as of the second orbit correction. All systems of the probe are in good condition.

In general, a spacecraft has to carry out several trajectory correction maneuvers before a successful landing.

So the control team on the ground has to closely monitor data and keep track of the spacecraft position in order to get it back on course. They need to calculate the data, create a set of commands and carry out multiple testings before uplinking these commands to the probe.

The lunar probe was carried by the Long March-5 rocket and blasted off from the Wenchang Spacecraft Launch Site in the southern province of Hainan at 4:30 a.m. on Tuesday.

The mission, named after the ancient Chinese goddess of the moon, will seek to collect lunar material to help scientists understand more about the moon's origin and formation.