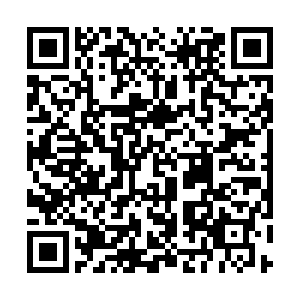 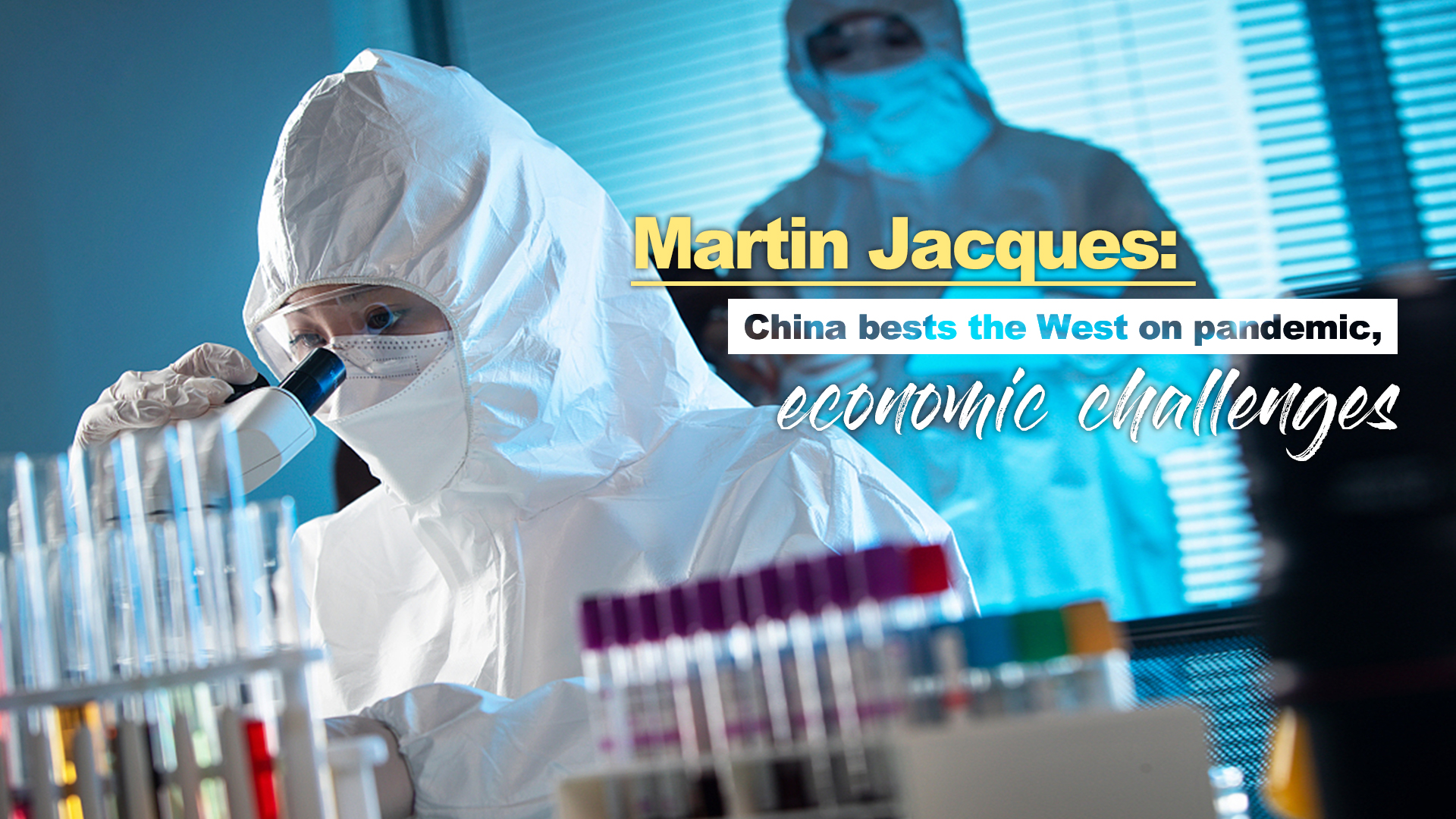 Editor's note: Martin Jacques, a visiting professor at Tsinghua University, is the former senior fellow at the Department of Politics and International Studies in Cambridge University. This is an excerpt of his speech at the Understanding China Conference 2020, held in Guangzhou, China, in November. The article reflects the author's opinions, and not necessarily the views of CGTN.

2020 has been the most extraordinary year since 1945. The pandemic has, in an utterly new way, tested virtually every government in the world to the limit. Already, of course, it was taking place in the context of the growing divide between the U.S. and China.

But we need to take a further step back to put the present tumult into context. The 2008 Western financial crisis was the biggest such crisis since 1931. It was bound to have profound implications over time.

And it did, persuading a disgruntled and angry working class in the U.S., suffering from long-term stagnation in their incomes, to break their political moorings and vote for what proved to be a fundamental change in American politics: the election of Trump, the rejection of globalization, the embrace of nationalism and a major shift in U.S.-China relations.

The forces unleashed by 2008 are still in motion, with the changed politics of every European country, and especially the U.S., bearing continuing testimony to this.

Meanwhile something on an even greater scale has intervened, an ongoing pandemic which is having a far bigger impact on the world than 2008.

It has already resulted in a bigger decline in global production, a much larger fall in global trade, and a fragmentation and balkanization of globalization far bigger than anything that happened before 2016. The disruption resulting from 2020 will be far greater than that from 2008 and so will the consequent changes.

The fact that the pandemic has taken place in the context of the 2008 financial crisis and the U.S.-China divide will only serve to intensify and accentuate its effects.

The pandemic threatens to undermine the world order as we know it. There will be no return to the past: to the established hierarchies of nations with the United States at the top; to globalization as it existed in the period 1980-2016; to liberal democracies in the way they have been since 1945; to the Western international order that emerged after 1945.

I don't mean by this that these will suddenly collapse in a cataclysmic fashion, but rather that the pandemic will greatly accelerate a process which was in a much more gradual manner already taking place.

In normal times, most change is relatively gradual. In moments of crisis, the pace of change accelerates. At times of great national crisis or, as in the case of the pandemic, great national and international crisis, then change can take place at a phenomenal speed. Wars have, in the past, been the traditional exemplars of this, especially the two world wars.

Let us just remind ourselves of what we are witnessing and what is, broadly speaking, likely to happen.

In the United States, up to 300,000, perhaps far more, will die. The country is utterly divided on how, or even whether, to fight the pandemic.

Western Europe is once again in lockdown, with the great majority confined to home. Western governments have failed in their fight against the virus, with the honorable exception of New Zealand and, to lesser extent, Germany.

Unlike in East Asia, they have opted to live with the virus, constantly zigzagging between the needs of the economy and saving lives. When the worst of the pandemic is finally over, Western societies will be confronted with huge unemployment, severely reduced living standards and a profound loss of confidence in their governments and political systems.

There will be a large contraction in the size of the Western economies in 2020, with the possibility of a subsequent double-dip recession and perhaps later even a depression. Contrast this with the situation in East Asia.

All these countries, most dramatically China, were clear on the need to eliminate the virus and have overwhelmingly succeeded. As a result, their economies are recovering rapidly with China the only country in the world forecast to grow this year.

East Asia's handling of the epidemic has been a vindication of their governance systems and Confucian-based cultural values, above all in the case of China. The longer run consequence will be a major shift in the center of gravity of global power, much bigger than that after 2008, from the United States to China, not just economically but also politically and culturally.

Whether or not Trump wins the presidential election, there will be no return to the status quo before 2016. The U.S. will continue to treat China as a strategic rival. The U.S. is no longer the same country as it was at the turn of the century; in relative terms it is much weaker economically and politically deeply polarized and profoundly divided.

The desire on the part of the U.S. to decouple from China will continue. But such is the nature of investment and supply chains that change will be slow rather than rapid for at least two decades.

Over the next twenty years there will be a major reconfiguration of the global economy and polity. Intense competition and rivalry between the U.S. and China will continue.

A large and growing part of the world – East Asia (including South East Asia), Central Asia, and sub-Saharan Africa will increasingly orientate towards China. The distance that has opened up between Europe and the United States will continue to grow, with some European countries looking more and more towards China.

As the Chinese economy becomes the biggest in the world, and its domestic market similarly the largest, the gravitational pull of China will grow ever-greater, and this attraction will be considerably enhanced by its burgeoning technological prowess.

The two most important single factors in this context will be China's economic growth compared with that of the U.S. and the relative speed of its technological innovation.

In the light of the pandemic, however, we must add two further factors. First, China's governance system has proved far superior in handling the pandemic, and the subsequent economic challenge, than the governing systems in the West; and second, its culture has displayed remarkable resilience, cohesion and unity in the face of the pandemic compared with the United States and other Western societies.

In other words, unlike 2008, which for the most part was an economic challenge, China's handling of the pandemic has been superior in every respect, political, economic, cultural, social and, of course, in terms of public health.

These shifts in power and perception will be played out against a backdrop, in all likelihood, of great volatility, instability, tension and conflict. These next years threaten to be a very rough ride for humanity, certainly in the West.

We are indeed living through a huge shake-up which will dominate not just the next decade but several decades to come. To navigate these successfully will be a big test of governance and will require great cooperation between China and many countries around the world.