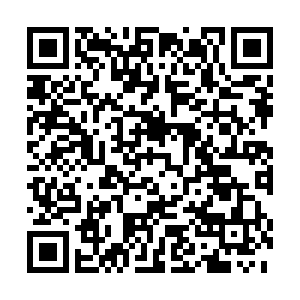 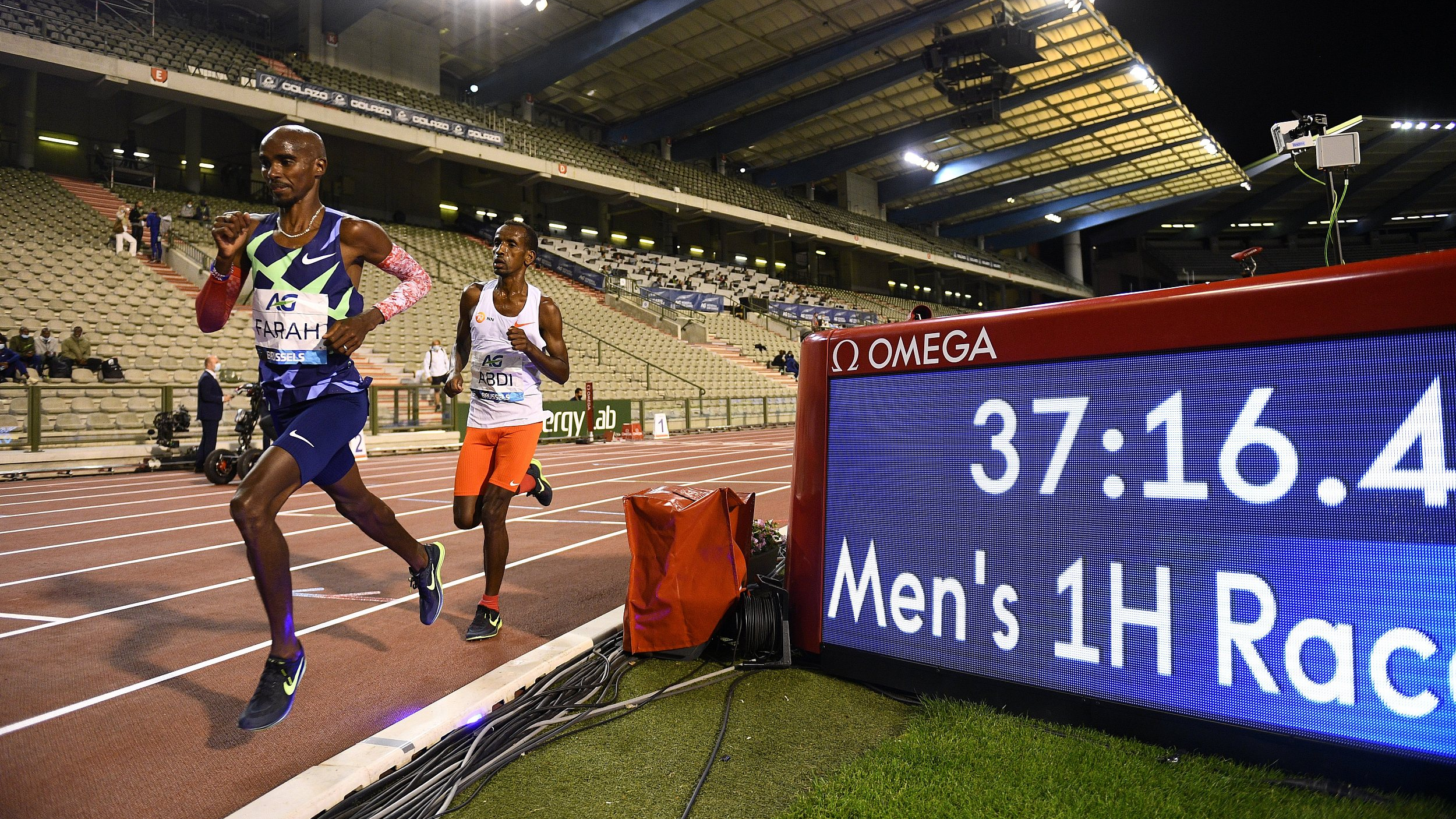 The Diamond League released its provisional athletics calendar for the 2021 season on Tuesday with China scheduled to host two meetings in August.

The new season's calendar consists of 14 meetings beginning in Rabat in May and ending in Zurich in September. Rome will host the first European event of the season on June 4, with Oslo hosting a week later. Meetings in Stockholm, Monaco and London are scheduled for the first two weeks of July.

After a one-month break for the rearranged Tokyo Olympics, action will resume in Shanghai on August 14.

Eugene will host its first Diamond League meeting on August 21, with China to hold its second event of the season the following day.

The final leg will take place in Europe with meetings in Lausanne, Paris and Brussels before the season finale in Zurich from September 8-9.

The calendar remains provisional and is subject to changes depending on the global health situation, the Diamond League said.

The 2020 calendar was hit hard by the COVID-19 pandemic, with several events canceled and others rescheduled.