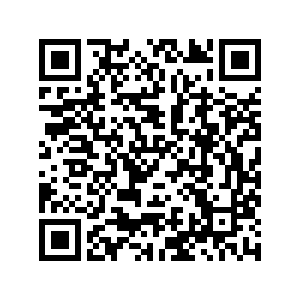 FIFA has confirmed that Qatar will host an Arab Cup tournament in December next year that will feature 22 teams from around the region.

The competition, to be staged from December 1 to December 18, 2021, will be vital for Qatar to test key infrastructure ahead of the 2022 World Cup, opportunities for which have been limited by the coronavirus crisis.

"Through football, this tournament will unite over 450 million people from across the region," said FIFA president Gianni Infantino on a visit to the Lusail stadium, one of Qatar's eight World Cup venues. 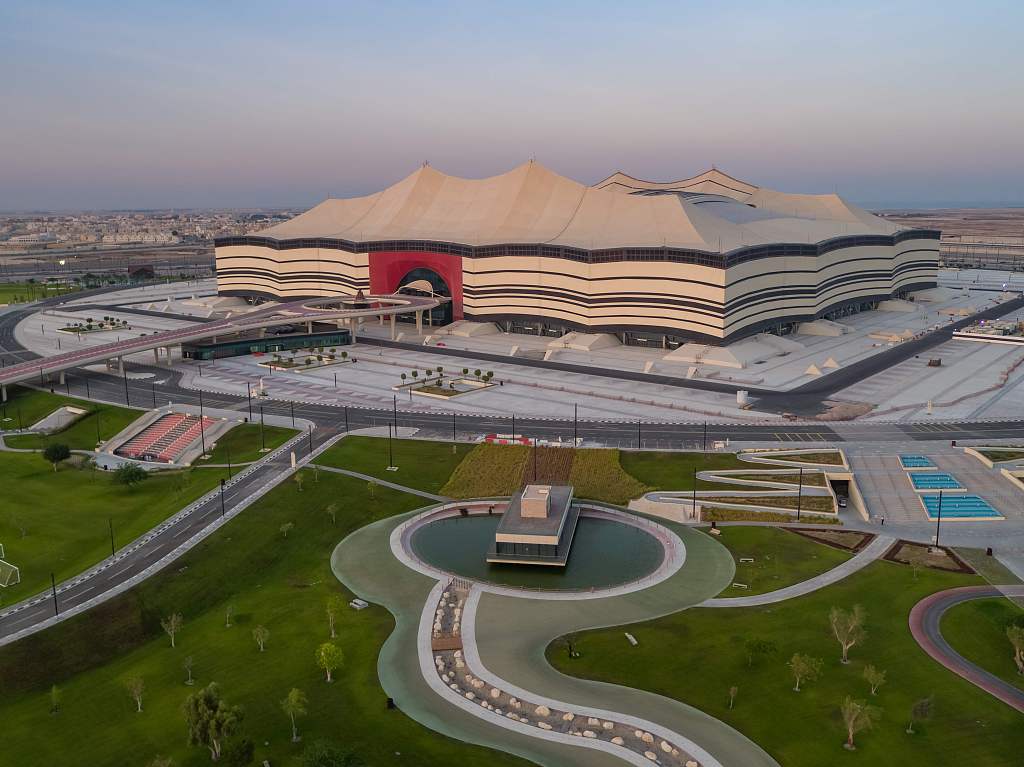 For his part, Sheikh Hamad Bin Khalifa Bin Ahmed Al Thani, president of the Qatar Football Association said, "(It) will be an important milestone and a final test of our preparations, only one year away from us hosting the first FIFA World Cup in the region."

Of the eight grounds Qatar will use for 2022, only three have so far hosted major public fixtures.

Saudi Arabia, Egypt and the United Arab Emirates, along with Bahrain which will also participate in the tournament, abruptly broke off ties with Qatar in 2017 over their claims that Doha was supporting radical Islamist movements and backed Iran. Qatar rejected the claims.

In 2017, the three Gulf countries opposed to Qatar boycotted a regional tournament due to be held in Doha, only participating after the venue was switched to Kuwait.

However, in 2019, the countries agreed to participate in the same competition in Qatar, reversing an earlier decision to stay away.

Previously, an Arab Nations Cup was held on an irregular basis with nine tournaments staged between 1963 and 2012.

Qatar will also host the coronavirus-delayed Club World Cup from February 1 to 11, 2021.