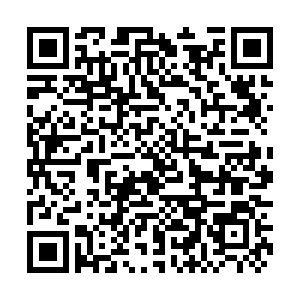 Former French rugby international Christophe Dominici, whose dazzling runs made him one of the country's best wingers, has been found dead at the age of 48 in a park near Paris.

"It is with immense sadness that Stade Francais learns of the death of Christophe Dominici," his former rugby club said in a statement on Tuesday.

He was seen by a witness jumping from a disused building in the Saint-Cloud park, police said.

"So much sadness. Christophe Dominici was an immense player, an artist... His sudden death is a shock," said French sports minister Roxana Maracineanu. 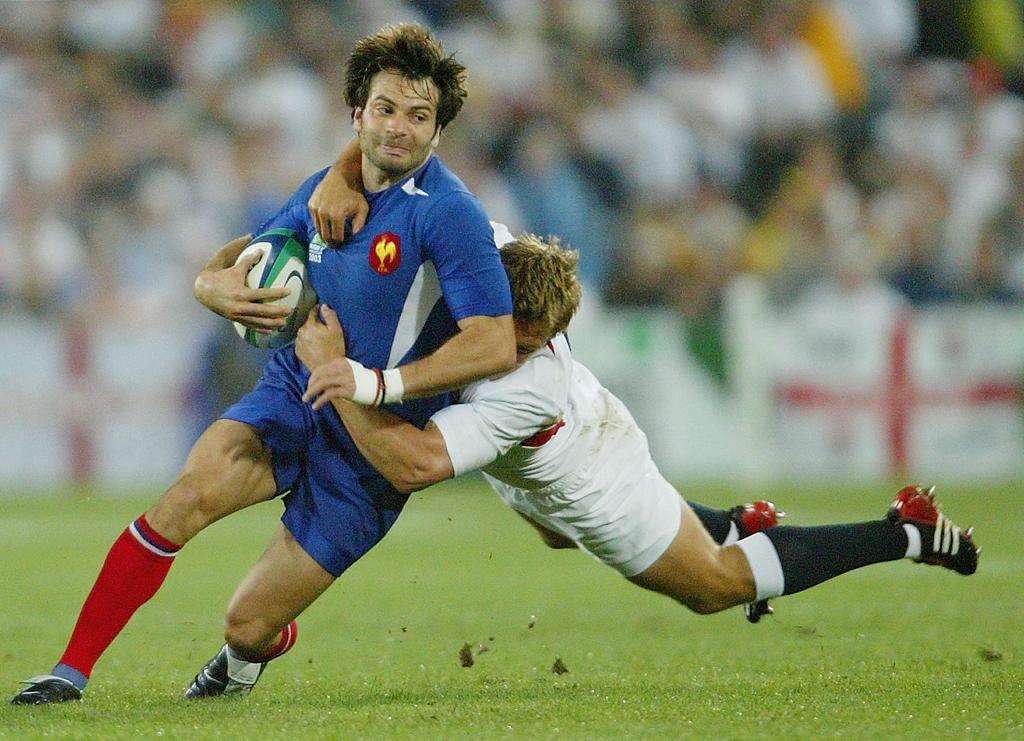 He started his club career at RC La Valette in 1991 before joining Toulon in 1993 and Stade Francais in 1997 until he ended his career 11 years later.

He won five French national titles with Stade Francais and four Six Nations titles with Les Bleus, including two grand slams – in 1998 and 2004.

In his 2007 autobiography, Dominici admitted he had suffered severe bouts of depression following a personal loss and that he had been abused as a child.