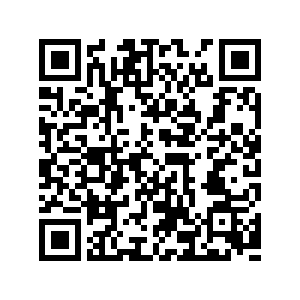 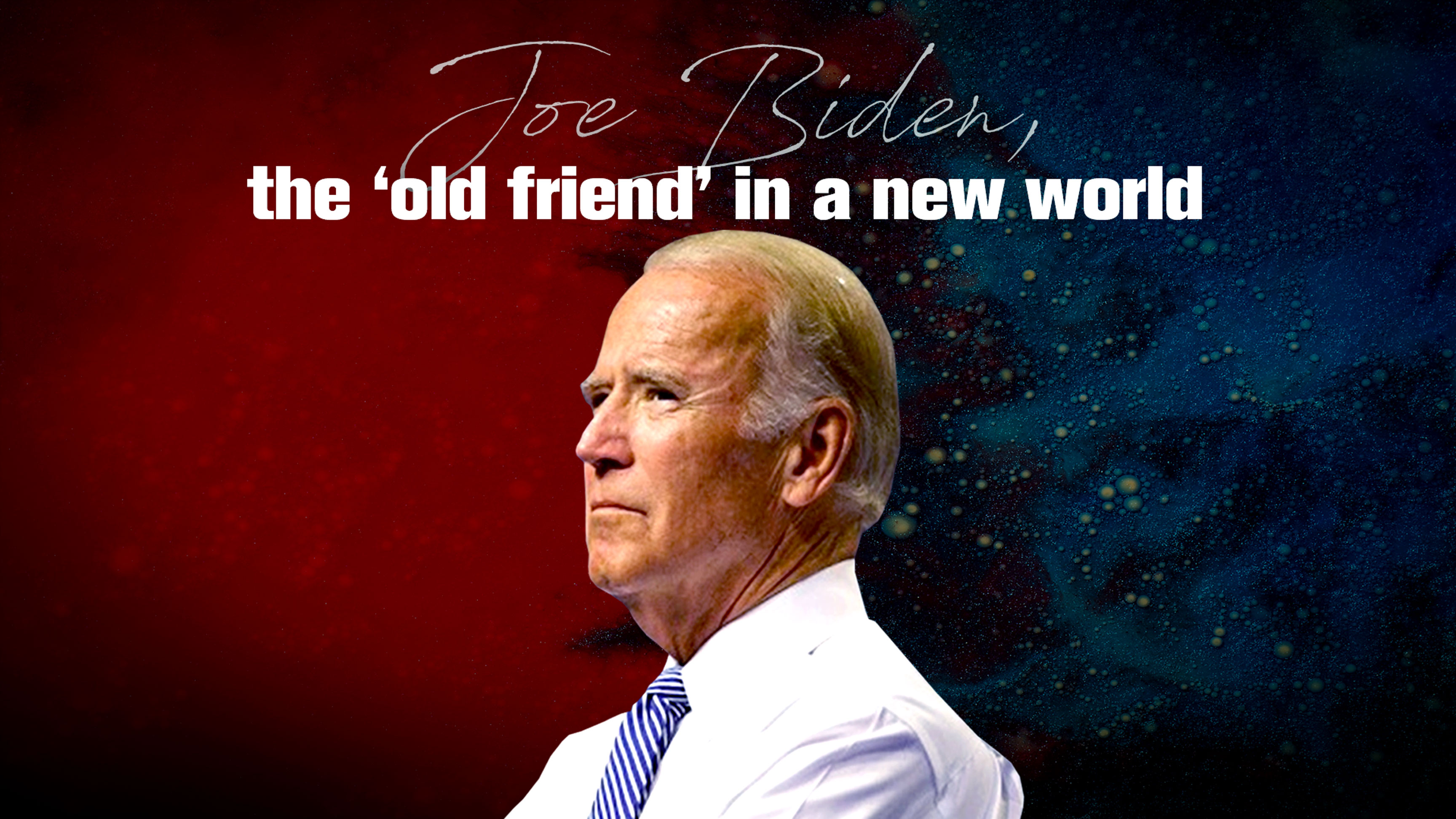 In 2001, he came to China as the chairman of the Senate Foreign Relations Committee. His mission? Help forge an economic relationship with China and bring the country into the World Trade Organization. Biden said: "The United States welcomes the emergence of a prosperous, integrated China on the global stage, because we expect this is going to be a China that plays by the rules."

In 2011, he came back as vice president. This time, he landed in the world's second largest economy – an economy that came out of the 2008 financial crisis in better shape than that of the U.S. When talking to university students during the trip, Biden said that, "A rising China will fuel economic growth and prosperity, and it will bring to the fore a new partner with whom we can meet global challenges together."

Fast-forward to 2021. President-elect Biden will take over a United States he hardly recognizes and a relationship with China he might never intended. Some want him to undo the damage, or at least return the relationship to a functional one, a normal one.

Max Baucus, former U.S. Ambassador to China commented on Biden's potential foreign policy: "When it comes to China, I think you'll see a bit of a reset. You will see a president who will engage in quiet diplomacy. He will not use his Twitter account to affect foreign policy. Rather, it will be much more traditional."

Biden sees Trump's China policy as a failure. He said during their debate that the trade deficit with China has gone up since 2017. He calls the idea of decoupling "unrealistic and ultimately counter-productive." He sees China not as an "adversary," but the "biggest competitor."

But others have a different view. Recent polls show only 22 percent of Americans see China favorably. A great majority blames China for COVID-19. Clete Willems, former National Economic Council Deputy Director, said during an interview that, "You know we live in a nation that's very polarized; our parties are very polarized. But the one area that everyone is marching in lockstep is on the need to take China on for trade practices."

And Biden just doesn't have the mandate to override such a consensus. He won the White House, yes. But the Democrats are likely to remain in the minority in the Senate. Their majority in the House is thinned.

And then you have Trump receiving more than 72 million popular votes this year, that's almost 10 million more than he received in 2016.  Trump's policies are popular and have a strong base of support, and Biden won't have enough power to make a complete U-turn.

John Prideaux, U.S. editor of The Economist, believes that "four years of Donald Trump and then Donald Trump getting the second highest vote total in American history, I think is a reminder to countries abroad that he may have lost, but this string in America is not going away, and so any future deals that might be made by a Biden administration are pretty contingent really because the more isolationist streak in American foreign policy is never that far away from winning. And I think that will affect American foreign policy going forward as well."

And the China-U.S. relationship can't go backwards. "Normalcy" cannot be returned to this time, it must be created. Over the last several years, people woke to the fact that there are deep structural differences between China and the United States. Allowing these differences to become conflicts inflicts damages beyond this relationship.

Reshaping it will take time. Biden once rooted for a positive relationship with China. But "all politics are local." The isolationist streak, the fear of nationalism rising again won't leave Biden much room to maneuver. He is in a new world now. And we all wait to see how the "old friend" performs.