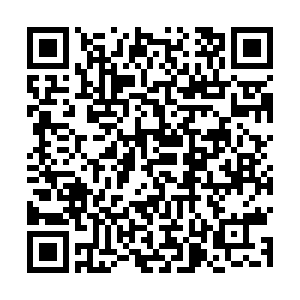 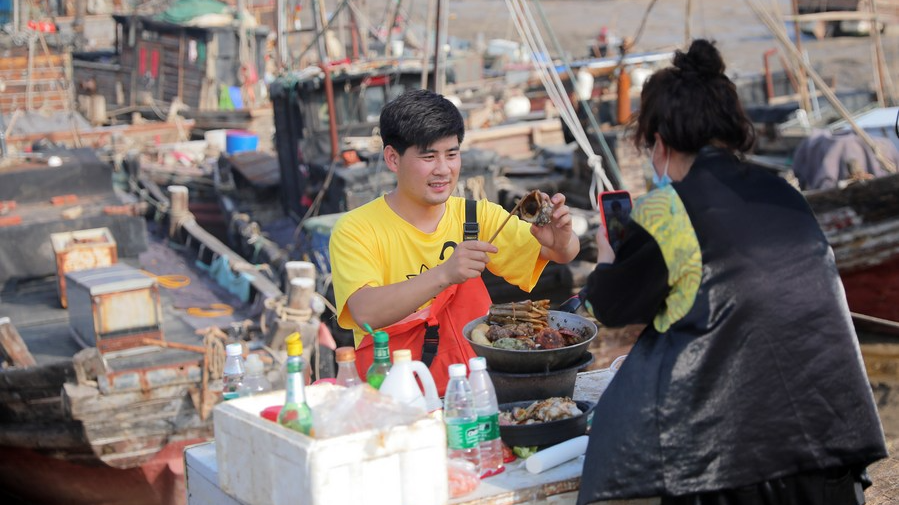 If there were any lingering doubts that we are now living in an interconnected world, the COVID-19 pandemic has finally put paid to such contrariness. Almost a year since the pandemic led to the drastic reduction of physical human contact across many social and economic activities, the internet and its accompanying digital vehicles have become ubiquitous.

From world leaders to the so-called common man and woman, the use of digital communication has become a necessity. Even after the world subdues the coronavirus, use of the internet to communicate will have become second nature.

We are now in a transformational, knowledge-based, digitally interconnected world. Think self-driving cars, artificial intelligence, big data, the Internet of Things, blockchain, 5G, 3D printing and cloud sourcing, and you will have an idea of what the future holds. In 2017, the world created 2.5 quintillion bytes of data, compared to 100GB in 1992. Every year, the world is producing more than two million new books, 182 billion tweets, eight million new songs and 400,000 new products.

But amid this leap in the evolution of mankind, not everyone is on board the information superhighway. Obviously, like in previous technologies, there are individuals, societies and countries that are successfully riding the wave, while there is another equally large section operating on the periphery of these futuristic technologies.

According to the Global Digital Report 2019, there were 5.112 billion mobile users and 4.388 billion internet users last year. A majority of adults own mobile phones nowadays. But just 10 years ago, we could not have foreseen the kind and number of functions this handheld communication device is performing apart from its initial voice and text menu. There is an app for almost anything, enabling billions of people to operate seamlessly from one function to another, using the same technological platform.

According to the 2020 Q3 report by Internet World Stats, Asia had the most internet users at 51.8 percent, followed by Europe at 14.8, Africa at 12.8, Latin America at 9.5 and North America at 6.8 percent, respectively. Although this is impressive for regions like Africa, the numbers are mainly a factor of population and not access. Indeed, world internet penetration rates vary across the continents, with the highest in North America at 90.3 percent compared to Africa's 47.1 percent. 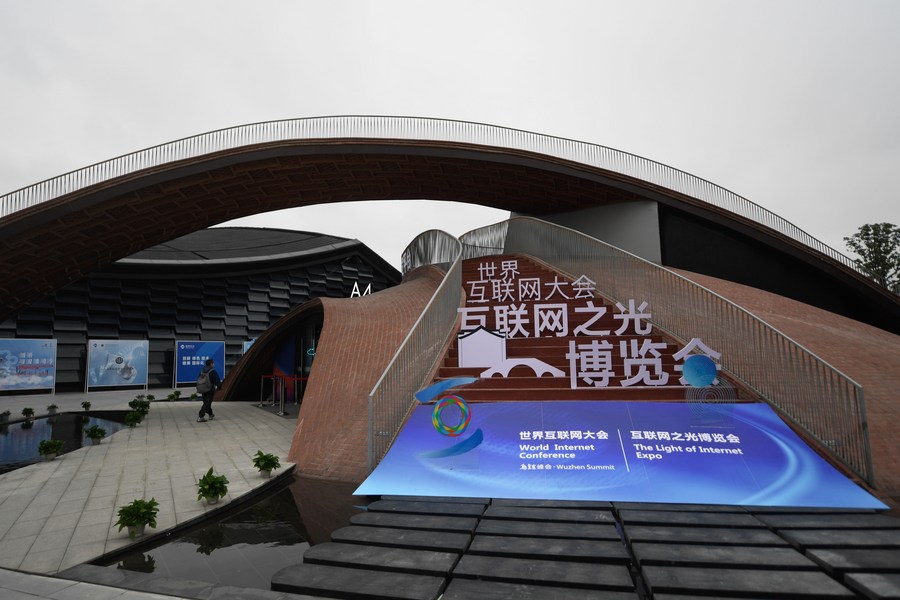 The venue of the Light of Internet Expo of the World Internet Conference in Wuzhen, east China's Zhejiang Province, November 22, 2020. /Xinhua

The venue of the Light of Internet Expo of the World Internet Conference in Wuzhen, east China's Zhejiang Province, November 22, 2020. /Xinhua

It is against this backdrop that the global digital community held a two-day meeting from November 23. Themed "Digital Empowerment to Create a Better Future: Jointly Build a Community of Shared Future in Cyberspace," the seventh World Internet Conference (WIC) that has just ended in Wuzhen of east China's Zhejiang Province could not have come at a more opportune moment.

The conference looked at ways in which internet-based digital technologies can be deployed in fighting COVID-19. The internet has not only supported the fight against the pandemic medically, but has also contributed immensely to the resilience and gradual recovery of economies and businesses across the world.

But beyond discussing the digital gizmos and their dazzling experience, the two-day WIC sought to promote openness and cooperation in cyber communications. It is a scary world just as it is a brave new world. The pace in which new technologies are being invented and released into the market is too fast, raising economic disparities and ethical questions.

Due to obvious economic challenges, developing countries are obviously disadvantaged and will continue to be so until there is a move towards some form of digital equity.

"Those without internet connections are at risk of being left behind as learning and jobs go online, as commerce shifts online for small businesses, as CARES Act (U.S. coronavirus relief legislation) funds arrive for the unbanked and as cities move information and resources online," notes an article titled "Digital Equity, More Urgent than Ever."

The internet is a double-edged sword. While digital technologies have helped many economies take a leap, they have simultaneously reduced demand for labor and in the process economically disenfranchised millions by denying them their erstwhile sources of income.

The digital disruption has gone too far to retrace its steps. In order to effectively address the access gap, the internet should be treated as a critical public resource and an invaluable lifeline for everybody.