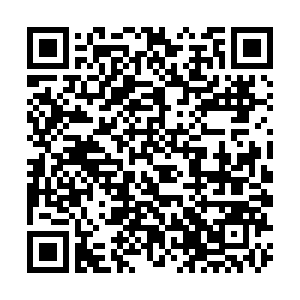 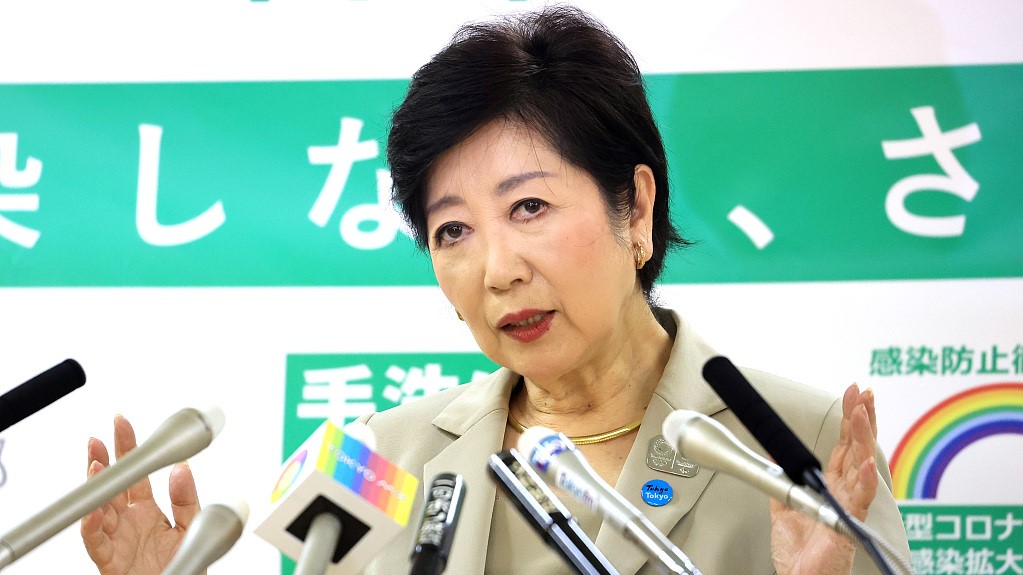 Tokyo Olympics, which was postponed by a year because of the COVID-19 pandemic, will happen in 2021 despite the recent spike of coronavirus cases in Japan, said Tokyo Governor Yuriko Koike news conference on Tuesday.

"As the host city, I'm determined to achieve the Games whatever it takes," said Koike. Over two months ago, in September, she already promised that Tokyo will come with universal measures against the pandemic to guarantee the Summer Olympics and the Paralympics.

Koike said on Tuesday that Tokyo Olympics will become the symbol of mankind sticking together to defeat the coronavirus and create a new model for the future hosts of the event. 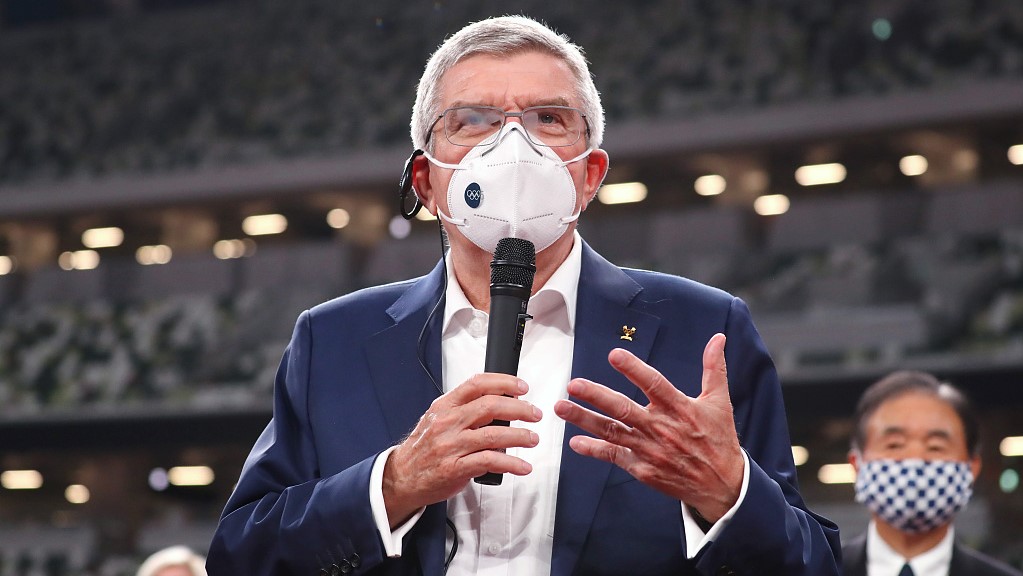 In order to alleviate the economic pain created by the coronavirus and help the business recover, the Japanese government implemented a GoTo campaign to encourage traveling and eating out with discounts. Nonetheless, as the coronavirus cases began to grow by over 2,000 daily nationwide in Japan in November, Prime Minister Yoshihide Suga had to partially suspend the campaign.

By Monday, Japan has about 134,000 COVID-19 cases in total and nearly 2,000 deaths, according to the country's health ministry. Tokyo on Tuesday reported another 186 new cases, making the city's total number getting close to 38,200.