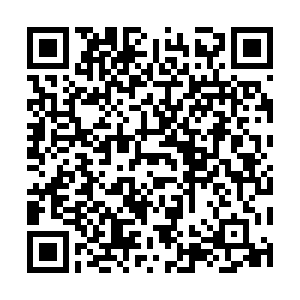 The White House has given approval for projected winner of the U.S. presidential election Joe Biden to receive the president's daily classified intelligence brief, an administration official said on Tuesday.

The decision means Biden will have access to the latest intelligence reports about major national security threats around the globe.

Biden later told reporters in Wilmington, Delaware, that he has not had an intelligence briefing but that it had been offered.

On Monday, the General Services Administration (GSA), the federal agency that must sign off on presidential transitions, told Biden he could formally begin the hand-over process. GSA Administrator Emily Murphy said in a letter that Biden would get access to resources that had been denied to him because of the legal challenges taken by the incumbent president seeking to overturn his win.

An official at the Office of the Director of National Intelligence (ODNI) said: "Following the statutory direction of the Presidential Transition Act, ODNI will provide requested support to the transition team."

"This afternoon the White House approved ODNI to move forward with providing the PDB (president's daily brief) as part of the support to the transition," the official said.