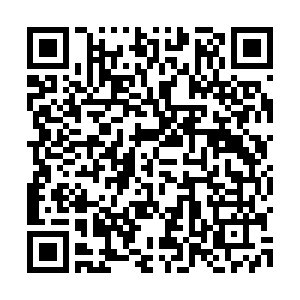 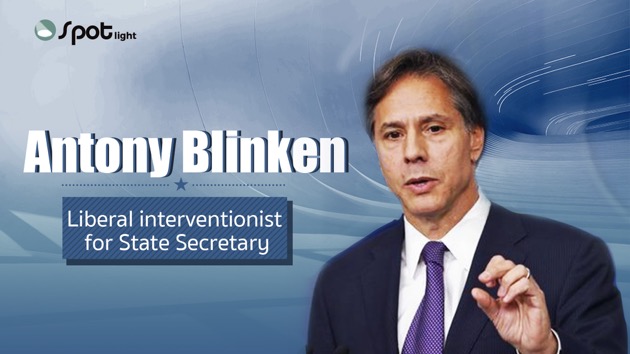 The 58-year-old foreign policy veteran is seen as a "pragmatic" and moderate candidate, unlike incumbent U.S. State Secretary Mike Pompeo whose cold-war mentality has caused bilateral relations to dramatically deteriorate in recent years.

"I think Blinken serving as Secretary of State would provide a window of opportunity for both sides to have a dialogue," said Lü Xiang, a research fellow on U.S. affairs at the Chinese Academy of Social Sciences in Beijing.

As an advocate of American global alliance, Blinken is also expected to repair relations with U.S. allies damaged previously by President Donald Trump's "America First" policies and rebuild the country's image as a responsible international actor.

Blinken has followed Biden for almost 20 years. His most notable job titles include serving as the Deputy National Security Advisor and Deputy Secretary of State under President Barack Obama. During this time, he mainly focused on the Middle East, including crafting U.S. policies in Syria, Afghanistan and the nuclear deal with Iran.

As part of the Democratic party's foreign policy establishment, Blinken is often described as a liberal interventionist. In public addresses, he frequently touts about the virtue of "American leadership" and boasts a cheerful attitude about the presence of U.S. military in other countries.

"In times of crisis or calamity, it is the United States that the world turns to first and always," Blinken said during a speech he gave at the Center for a New American Security in 2015.

"We are not the leader of first choice because we're always right or because we're universally liked or we can dictate outcomes. It's because we strive to the best of our ability to align our actions with our principles, and because American leadership has unique ability to mobilize others and to make a difference."

In an early 2019 article written together with neoconservative historian Robert Kagan, he shunned the alternative foreign policy vision of scaling back America's role in the world. He reasoned the failure of Iraq War was due to "bad intelligence, misguided strategy and inadequate planning," rather than the act of invasion in the first place.

This alarming interventionist tendency is also displayed in his contemplations on the Syrian Civil War – a conflict that he played a critical role in as an Obama staffer. Instead of recognizing the absurdities of supporting anti-Assad rebels some of whom turned out to be diehard Jihadist the likes of ISIL terrorists, Blinken asserted that the U.S. "made the opposite error of doing too little."

Analysts in China, a country that he has visited several times in official capacities, expect that Blinken might extend a hand in some areas while challenging Beijing in others. 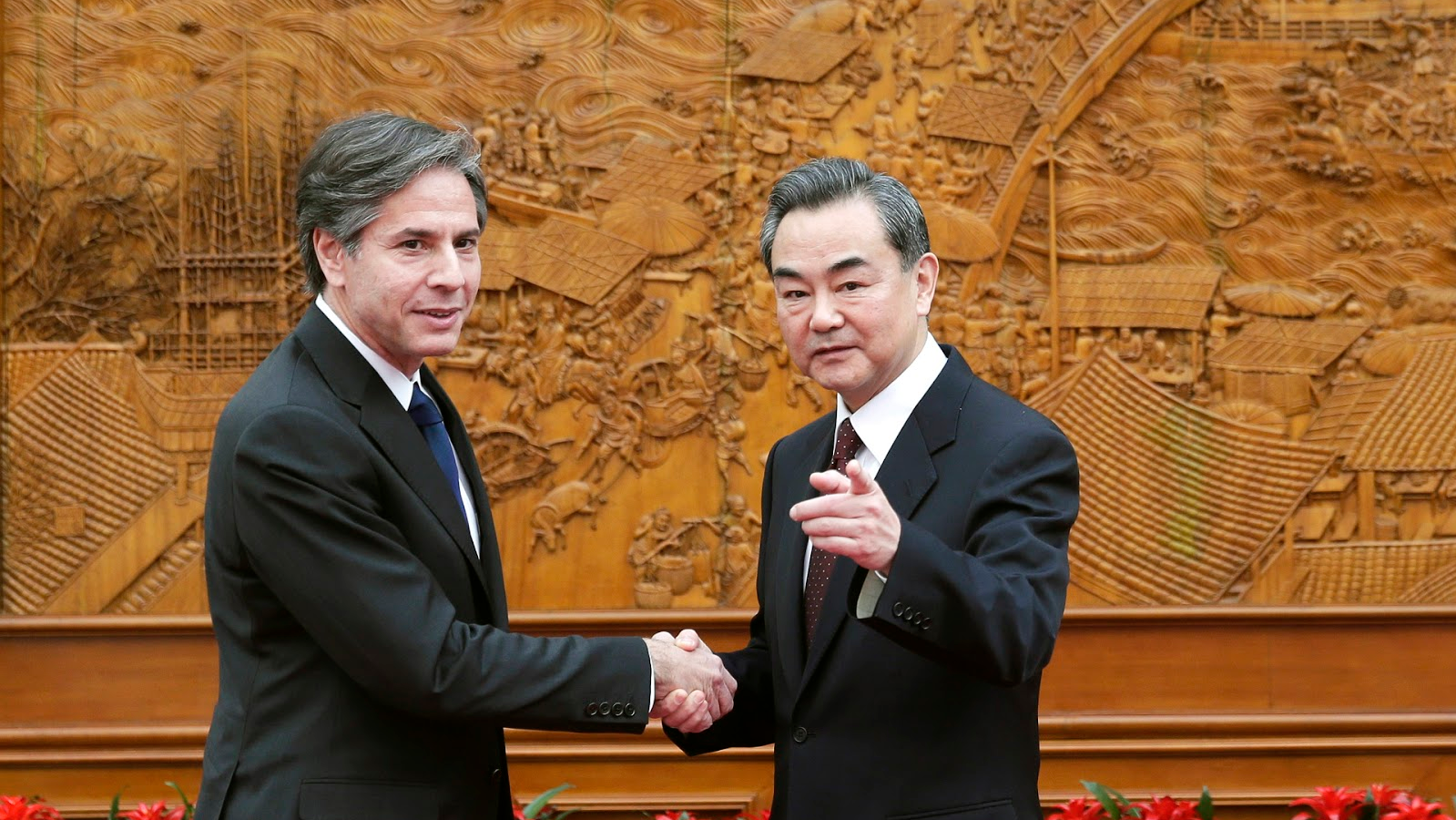 "Compared to Mike Pompeo who's not familiar with China and someone who possesses a Cold-War mentality, Blinken is much more pragmatic," said Wang Yong, Director of the Center for American Studies at Peking University in Beijing.

"With Blinken being Secretary of State, there is room for cooperation on climate change, public health and in containing the COVID-19 pandemic, while competition exists between the two nations in setting regional and international orders," Wang said.

Blinken has criticized the Trump administration's approach toward China as ineffective. He also dismissed the idea of decoupling, or separating the U.S. economy from China's as pushed by the current White House administration.

"Trying to fully decouple, as some have suggested, from China…is unrealistic and ultimately counter-productive," Blinken said during an event hosted by the U.S. Chamber of Commerce in September.

He called Trump's trade negotiations with Beijing a "debacle" for not addressing the "systematic issues" between China and U.S. Instead, Biden's administration would focus on rebuilding America's overall competitiveness, he added.

Blinken was born to Jewish parents and grew up in New York City where he attended the prestigious Dalton School. He later moved to Paris with his divorced mother and her stepfather, who survived both the Auschwitz and Dachau camps during WWII.

After earning his bachelor's degree, he worked as a reporter for The New Republic, a liberal publication and earned his J.D. degree at Columbia Law school in 1988.