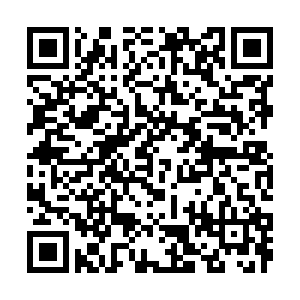 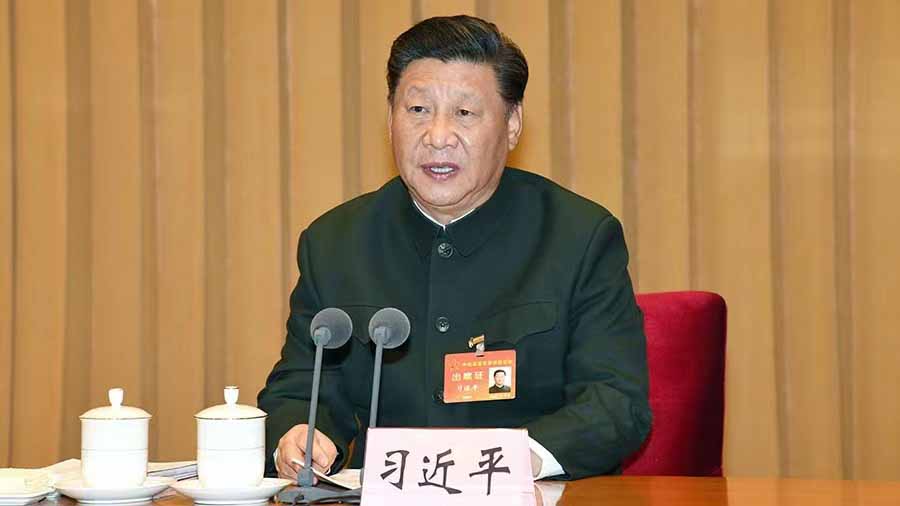 Xi, also general secretary of the Communist Party of China Central Committee and chairman of the Central Military Commission (CMC), made the remarks while attending a CMC meeting held in Beijing.

In the meeting, Xi highlighted the importance of deepening the implementation of the Party's thinking on strengthening the military in the new era and military strategy for new conditions.

According to Xi, the military must be built and managed in terms of thinking and political orientation, and the ideological and political foundation for obeying the Party's command should be consolidated while officers and soldiers' faith should be strengthened in daring to battle and being sure to win.

The Chinese president asked the military to stay focused on the tasks, opponents and environment of combat and expect the PLA to become a world-class military force so as to support the party to realize its target of strengthening military in the new era.