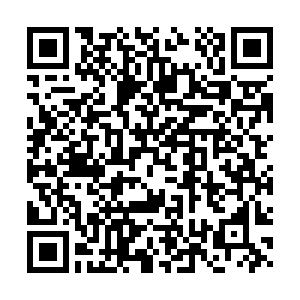 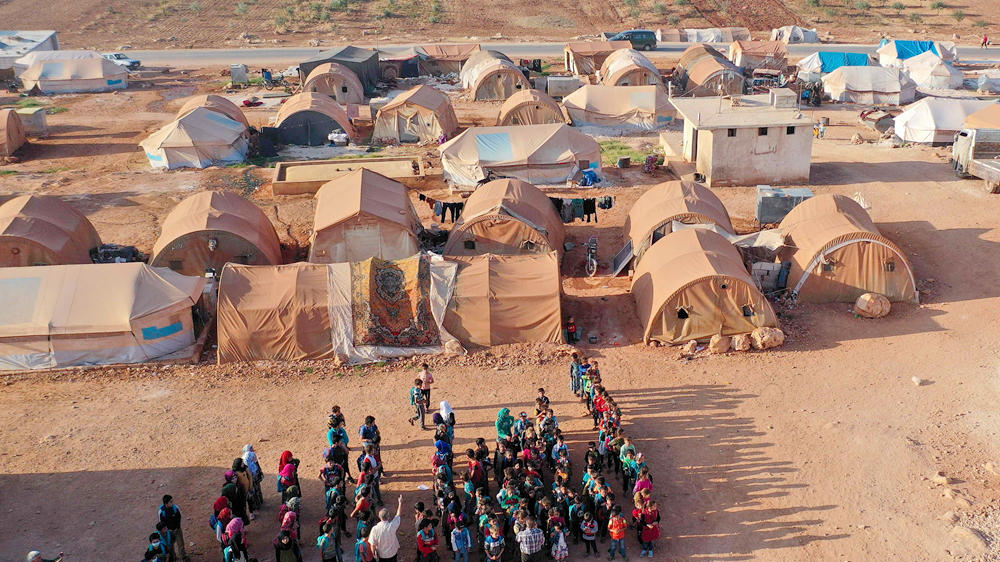 An aerial view of displaced Syrian youths standing in a queue ahead of classes before tents-transformed classrooms at a camp for the internally displaced in Maarrat Misrin town in Idlib Province, October 6, 2020. /CFP

An aerial view of displaced Syrian youths standing in a queue ahead of classes before tents-transformed classrooms at a camp for the internally displaced in Maarrat Misrin town in Idlib Province, October 6, 2020. /CFP

More than three million people across Syria require assistance through what is likely to be an "incredibly hard" winter, the acting deputy UN emergency relief coordinator told the Security Council on Wednesday.

In consideration of the 6.7 million internally displaced Syrians, a third of whom lack proper shelter and live in damaged buildings or public spaces like schools or tents, Ramesh Rajasingham, acting assistant secretary-general for humanitarian affairs, told council members online that "winter weather is proving to be incredibly hard for those without adequate shelter or basics like fuel for heating, blankets, warm clothes and shoes."

Turning to the economic crisis, Rajasingham noted that between the devaluation of the Syrian currency and increasing food prices, people are "increasingly unable to feed their families."

"Today an estimated 9.3 million people in Syria are food insecure, that's 1.4 million more people than a year ago and more than any other time during the crisis," he said. "About one million of them are severely food insecure - twice as many as last year - and we expect this number to increase."

"Health services are extremely weak across the country and are being stretched to new extremes under the public health impact of COVID-19," he noted. "Gaps in assistance and shortages of medical supplies and personnel are prevalent everywhere."

Humanitarian agencies throughout the country have reached some 7.4 million people with assistance each month "to stave off an even worse situation," he said.